I’m not a big fan of excuses, so let’s just say: Life.

So what’s new? Not much in terms of dialogue has been developed since the scenes are quite extensive. Cherry and other characters who are usually in more individualized scenes have been the secondary focus this week, thus allowing for some actions all over the map. 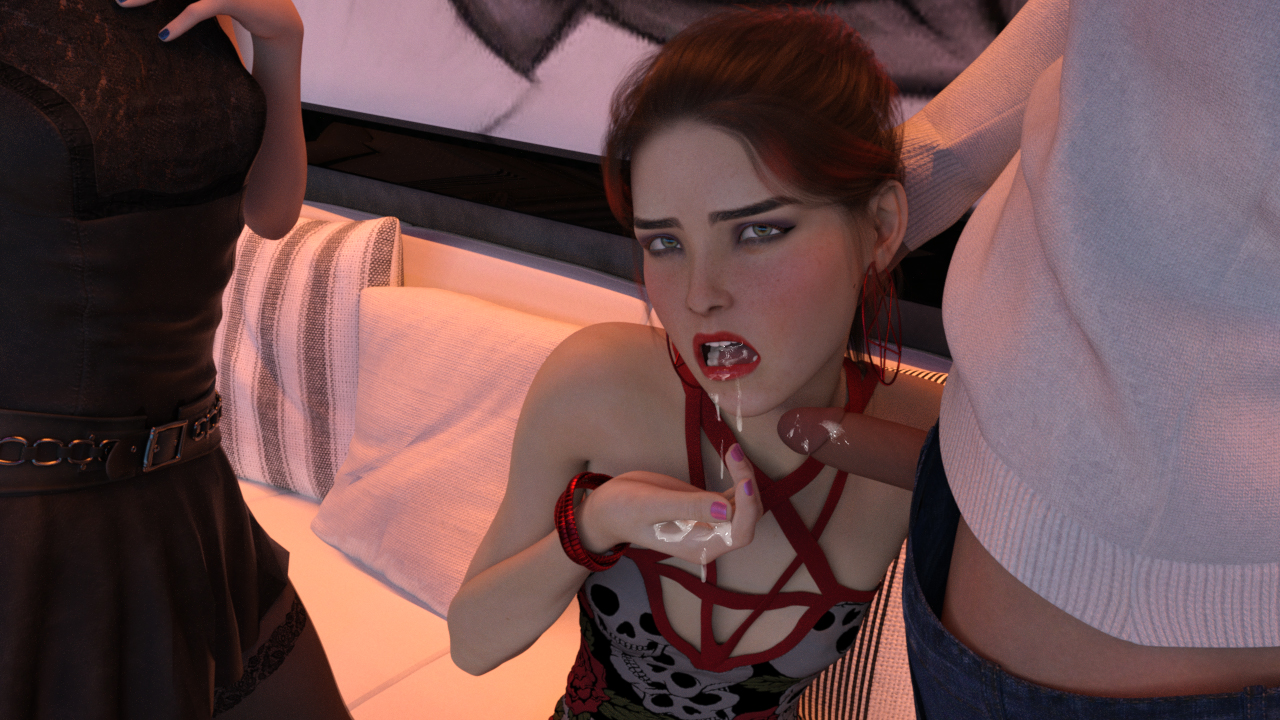 Overall the main focus has been the wife who is involved in a lot of scenes, each and every one different than the previous. I don’t want to spoil too much away so let’s just say that she can easily switch between Chloe, her employees or others. 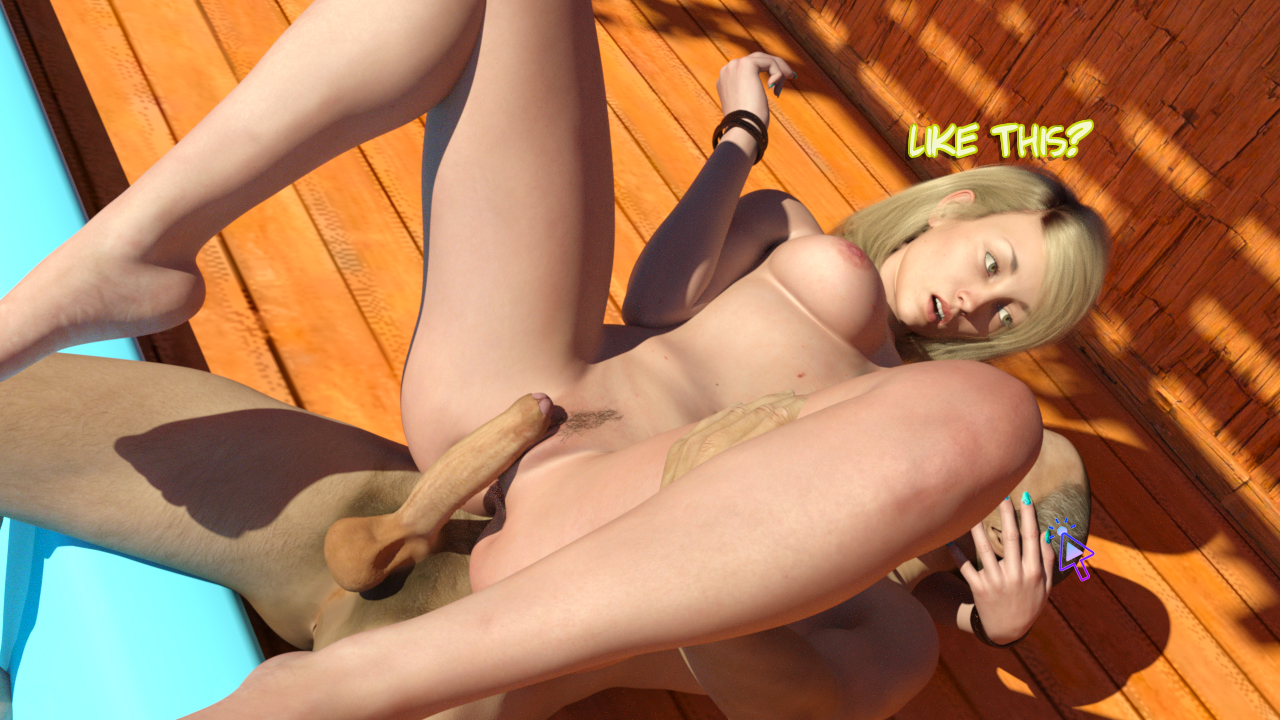 The poll will be ending soon but the vote results unless something drastically change are:

A new vote will be starting shortly after this one is over, so please stay tuned. 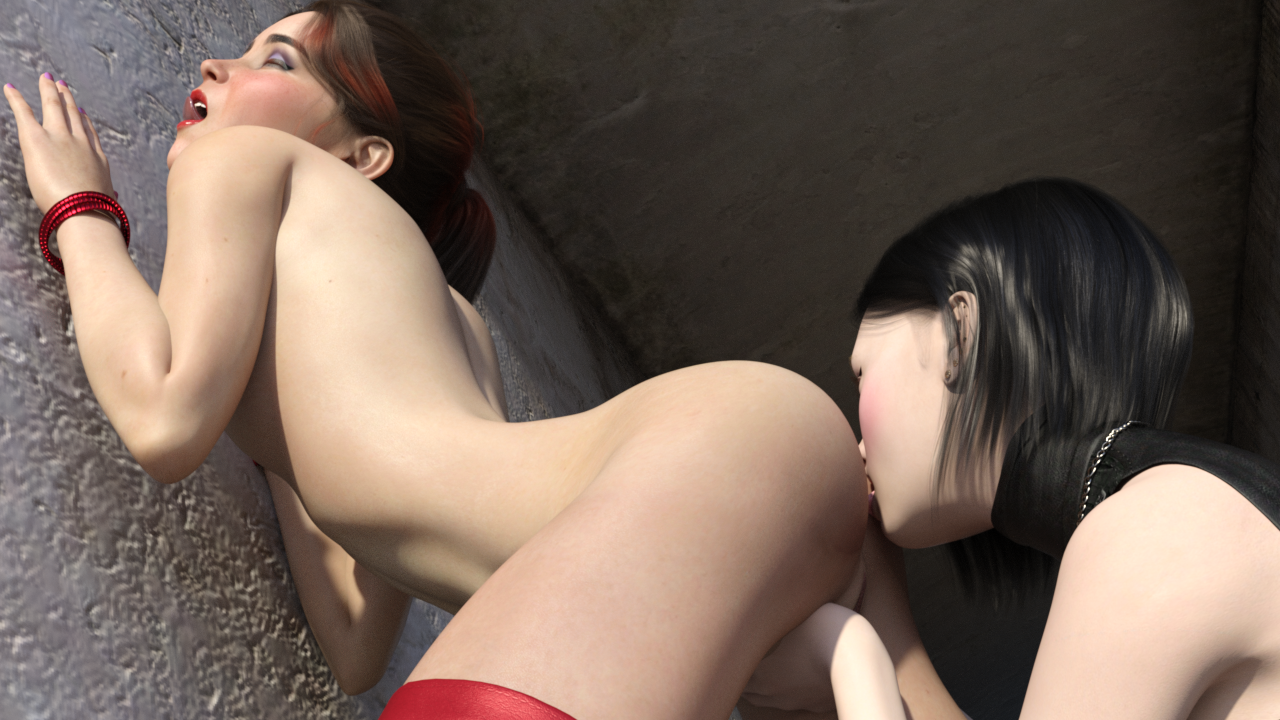 Now for the announcement:

If you haven’t seen it on the top of the post, a countdown for the release date. I know it’s late but… Countdown Link Here. Now the hours are set for late in the day because due to the World Cup, the power grid is quite unstable where GDS is at. Hopefully there won’t be any problems and it will be released sooner than that.

As always feel free to ask any questions here or on our discord server. And that’s all. Hope you guys enjoyed the preview pics, if you missed the previous Weekly Preview post make sure to check it out here.  And I’ll see you next week.