Hanna’s Boat-trip is a side story of Chloe18.

-HTML5 Version- (MAY work on MAC and ipads)

Filled with adventures, new characters and most of all sex. You’re on board with 3 beautiful women but the question is, what path will you take? From fixing your marriage, to having some drunken fun with the girls, it’s up to you to choose your fate. 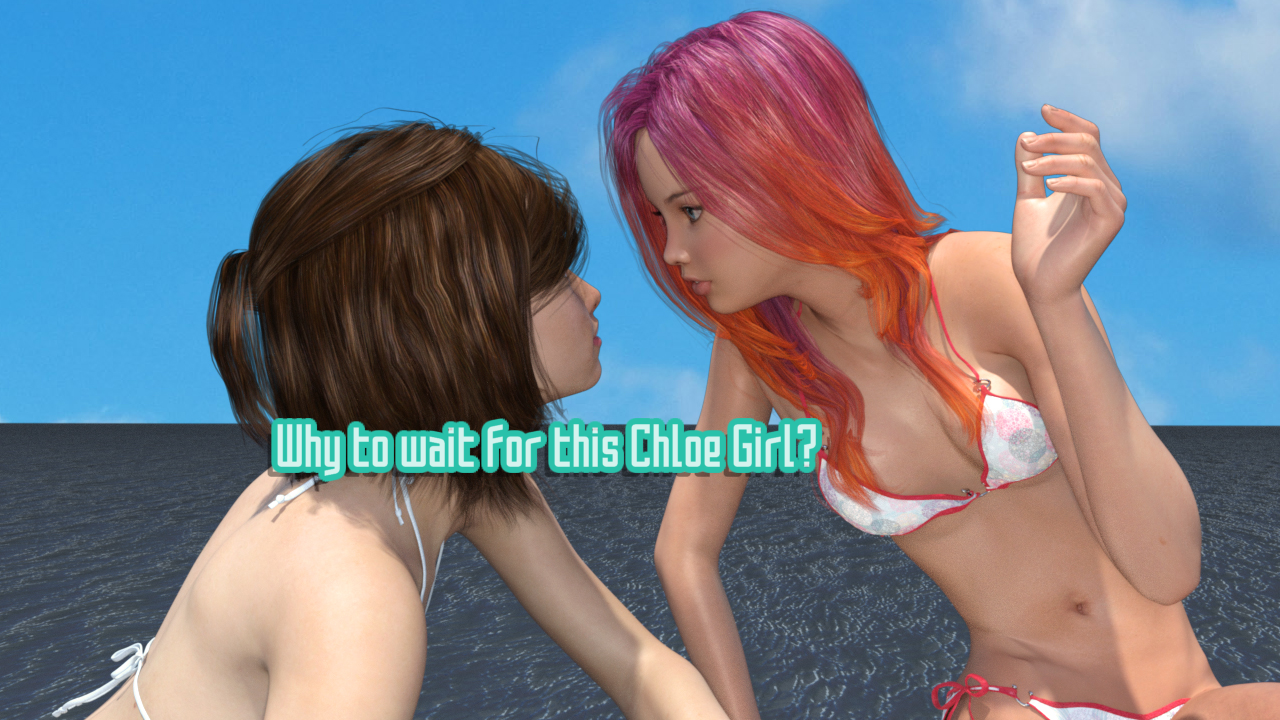 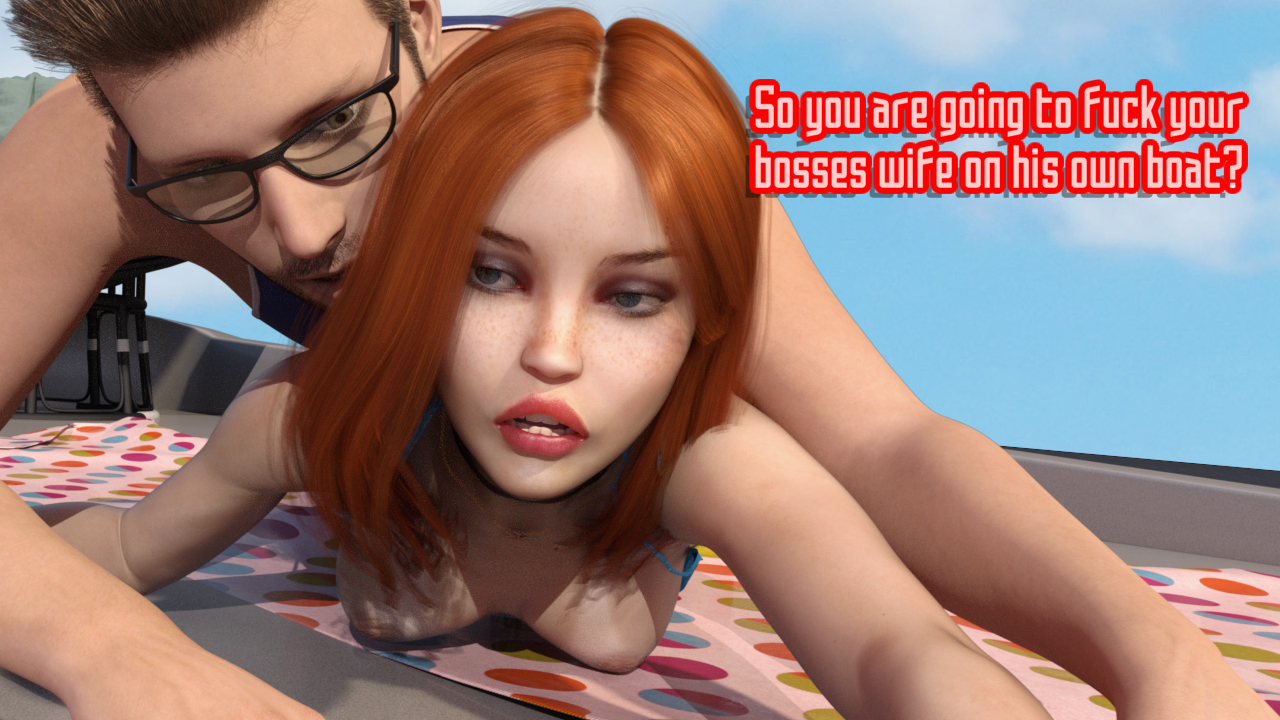 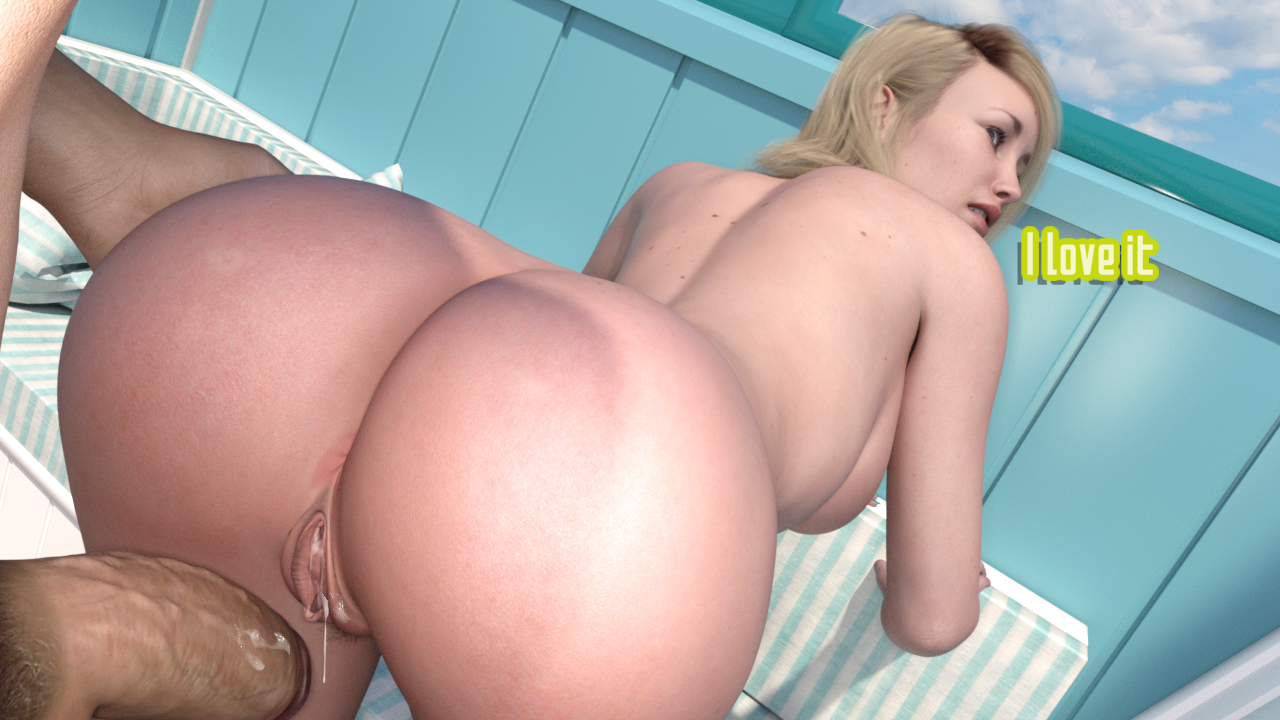 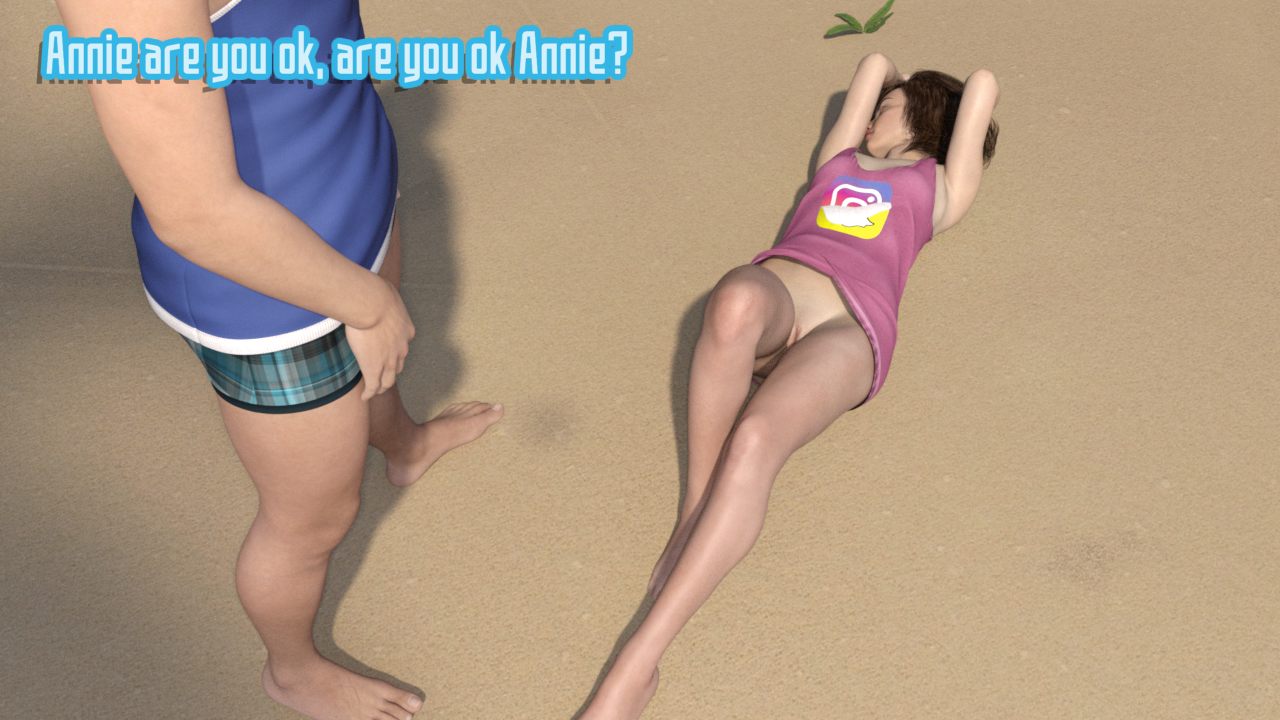 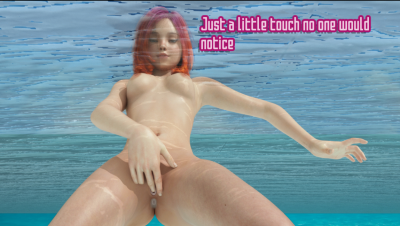