So, last week was the release of the game and thus no preview posts were made since GDS was working on fixing some bugs that were detected / some typos. Since that’s done, here’s a new preview post. (Again, posts on Saturday will only happen if there’s an unexpected situation which doesn’t allow me to post on Friday) 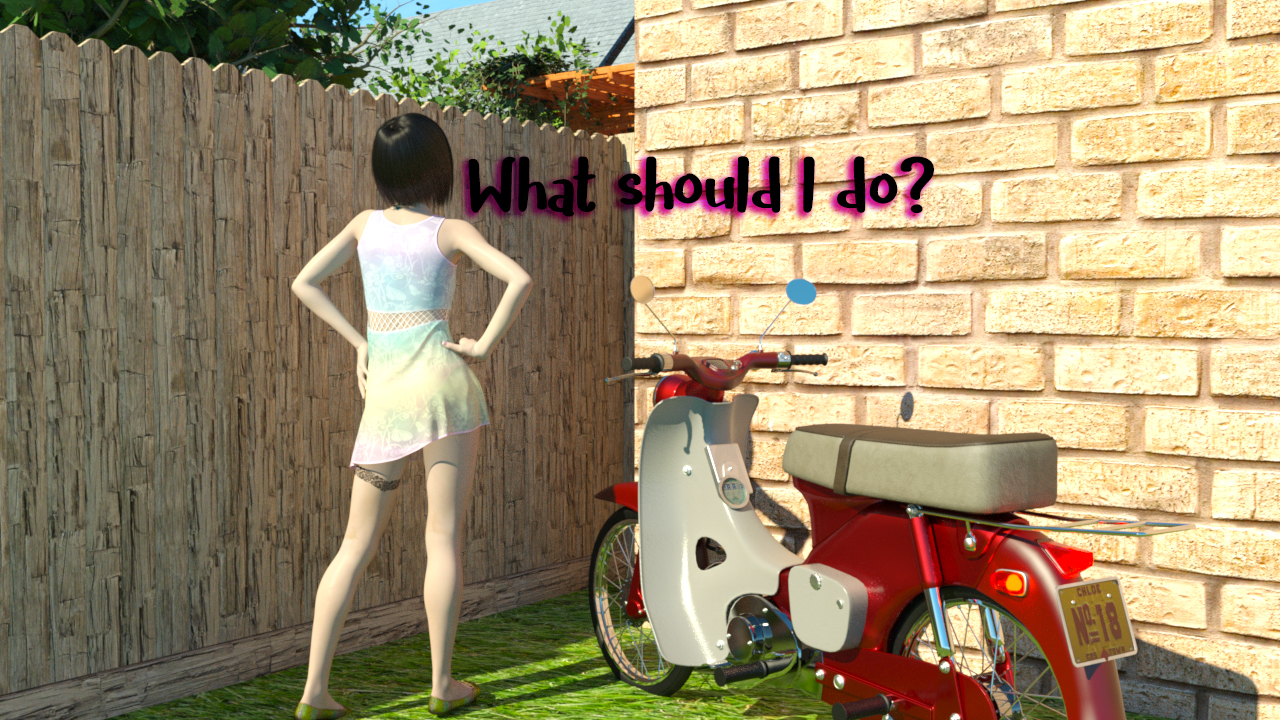 The plan is that the next update will finish all open paths that cannot be closed once Chloe goes back to school. This however might change (check the “Why voting matters” part of this post). After that she will be going back to school. Some elements like the RPG-Fantasy world will still be available once she goes back but others like Annie will be ending with the vacation. 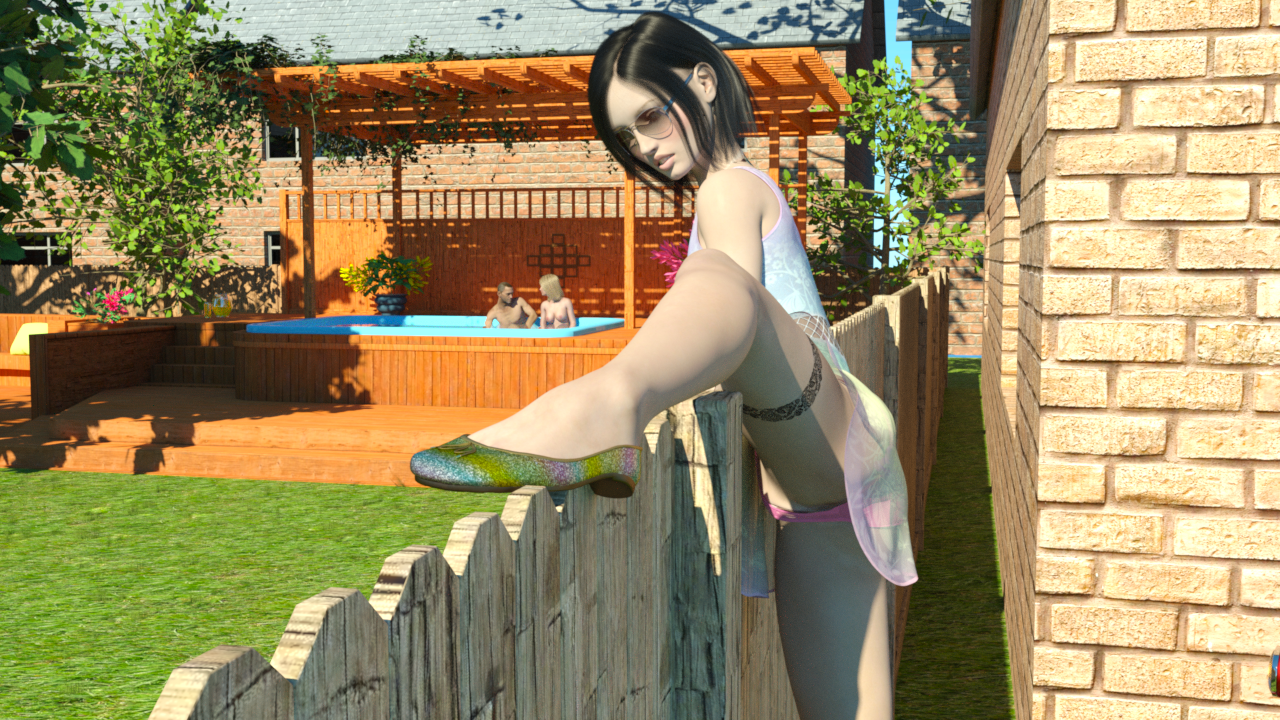 The poll is now live, and with it will come the decision of whether the next update will be the last one or if there will be more after that for Chloe’s vacation.

If people vote for a new update then one more month of work on Chloe’s Vacation is guaranteed so things like pool scenes, more bar scenes, maybe even more content with Annie who’s still a virgin (*wink**wink*) will be created.

If people vote for it to just end here, Chloe will go back to school and thus make the next update the last one for Chloe’s Vacation. As mentioned certain elements will be present once Chloe goes back to School.

A reminder to all patrons to vote and a special reminder to 25$ patrons that your vote counts as 3. The polls have been extremely close lately and one of your votes could have changed several polls so far, so vote!

Now for the questions:

Why make a timer if you’re not going to follow it?”

The timer was followed and as a matter of fact the links were posted one day before the planned time.

Will there be a new timer?

Short answer: Yes. Long answer: Yes and it will be posted in the next preview! As the poll votes come to an end the content that will be made will also change and thus the time that it will take to make said content will also change. So next week we’ll post a new timer.

Is there a Walkthrough available?

GDS stopped being lazy, and actually made one :P. So yes, there is.

As always feel free to ask any questions here or on our discord server. And that’s all. Hope you guys enjoyed the preview pics, if you missed the previous Weekly Preview post make sure to check it out here.  And I’ll see you next week.