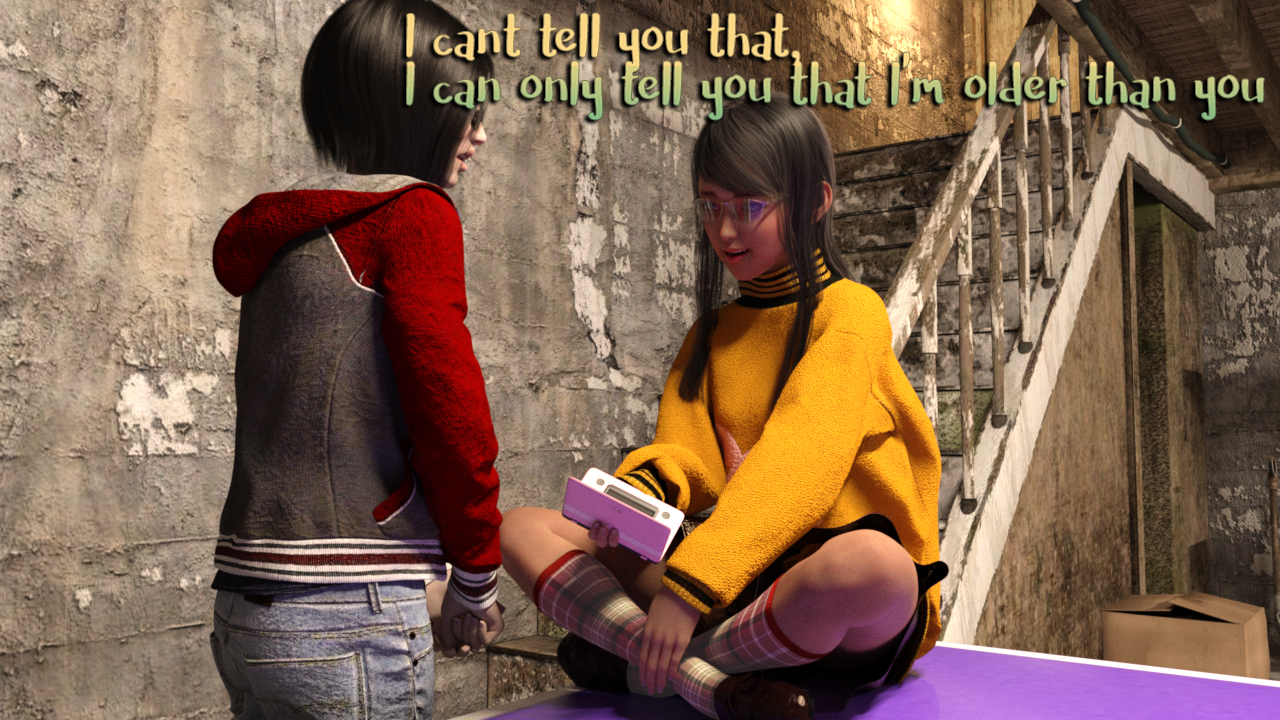 Animations also have been a priority focus this week. As said in the previous post this update will contain a really large number of animations. So far there are: 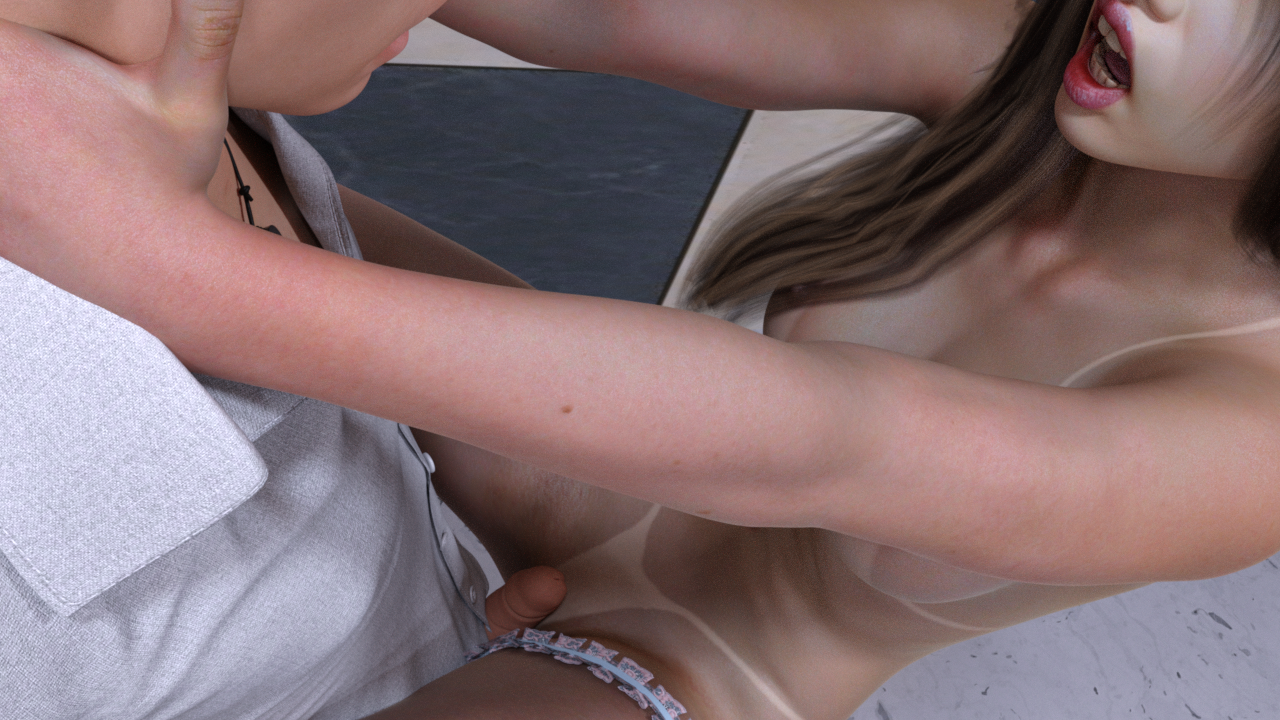 So that’s the TL;DR version of what has been happening this week. Now I’ll take the time to answer some of the questions asked.

Q: When will the Free Version be released?

A: The Free version of any paid version is and will be released along side the new Paid Version. So if v0.2 Paid is released, v0.1 Paid will now be free.

Q: I’ve found a bug where can I report it?

Q: I’ve got a question about the walkthrough where can I ask it?

Q: I’ve got a suggestion for the game where can I post it?

A: The best answer to all of these questions is join our discord. (link: https://discord.gg/ZunE7AU). You can find several rooms there, including ones that are used to answer the questions asked above. We have several active members who are ready to help you out. 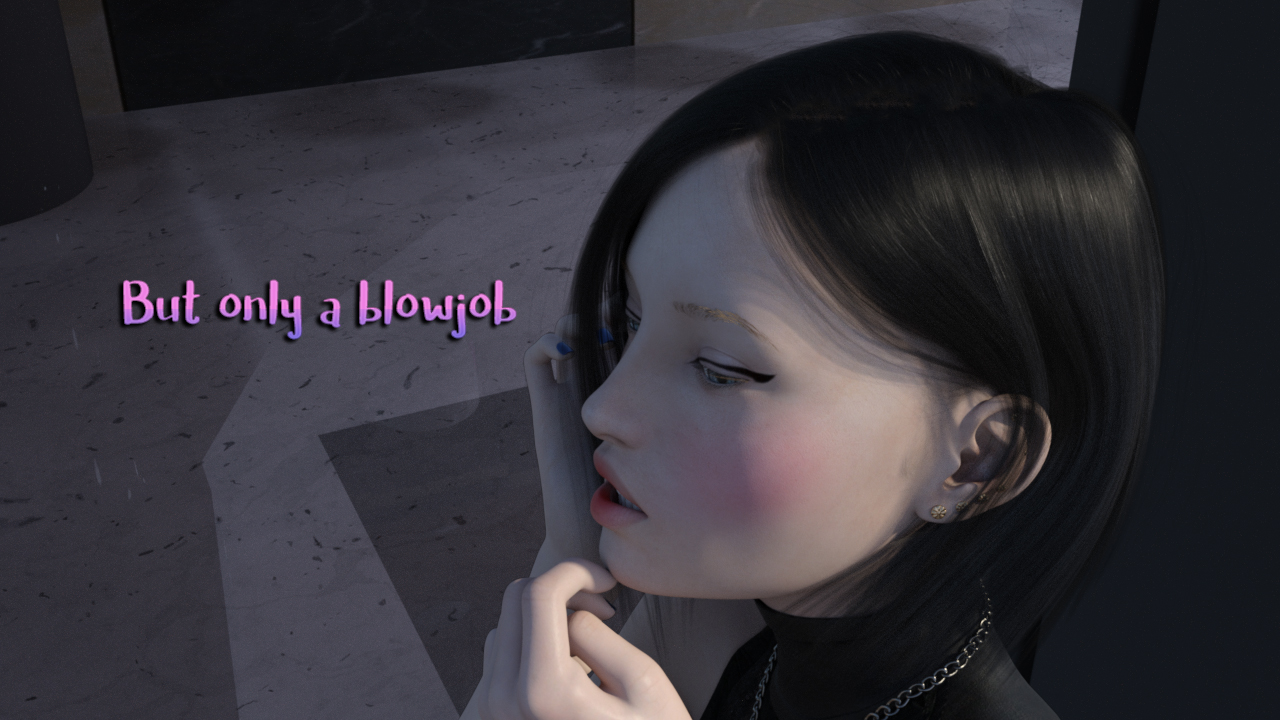 And that’s it. Hope you guys enjoyed the preview pics, if you missed the previous Weekly Preview post make sure to check it out here. As always feel free to ask any questions. And I’ll see you next week.