So this will be a longer post than usual, but we’d like to inform you of what’s going on and some of the changes that were made after reading your feedback.

GDS has received a lot of requests to update you guys on what’s been happening in a more consistent matter, so you know what work is being done, what to expect, when to expect it, etc. With this in mind he contacted me, to help him out. So every Friday (Saturday if there are any unexpected problems) you can expect a progress update here, where I’ll talk a bit about what’s being worked on and share some previews with you. If there are any announcements or any updates to anything they’ll also be shared here. 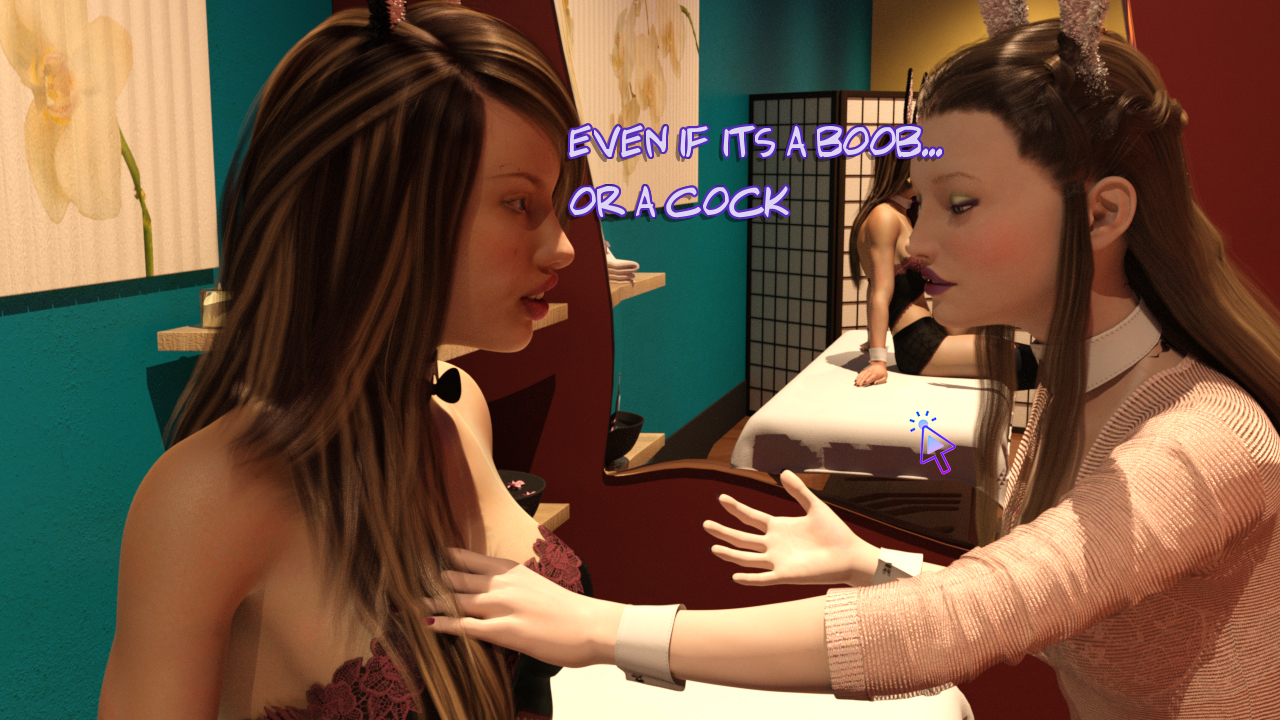 So lets get the most common question out of the way.

When’s the next update?

The answer is here: https://bit.ly/2whN4if Also, we’ll create a new timer for each update, so you know when to expect a new update.

5$ and above voted for “Work: Chloe will start to learn how to do massages, and thus will start to make some extra money with these newly acquired skills.”

This will include Training scenes for Chloe and a bunch of new clients, each with a different taste, who will lead Chloe to some rather interesting scenes. 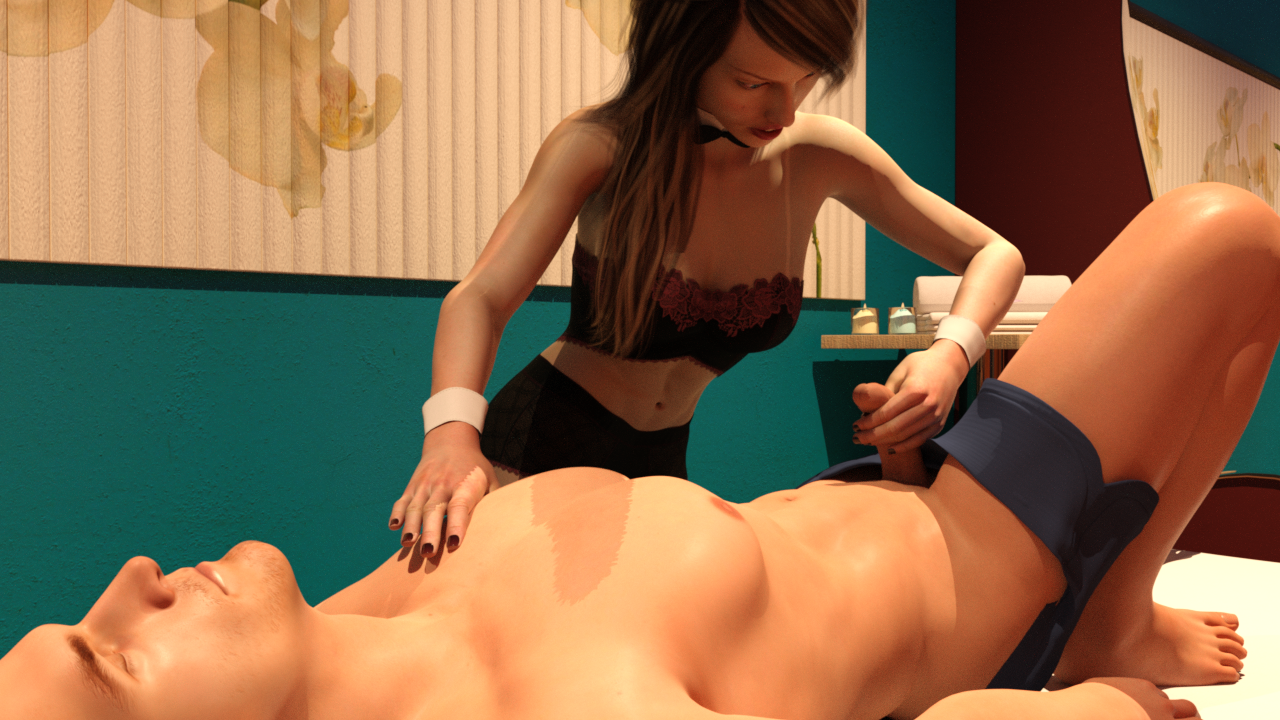 25$ and above voted for “Cafe:  Carrie was one of the favourite characters in past games, and now she will have a new appearance, where she’ll try to get new friends… and maybe more.”

This will include meetings with Carrie after work, interactions with Carrie and people she interacted with in previous games, a new nerd outfit for Chloe and access to Table-RPG with the nerds, which will have some new fascinating fantasy scenes. 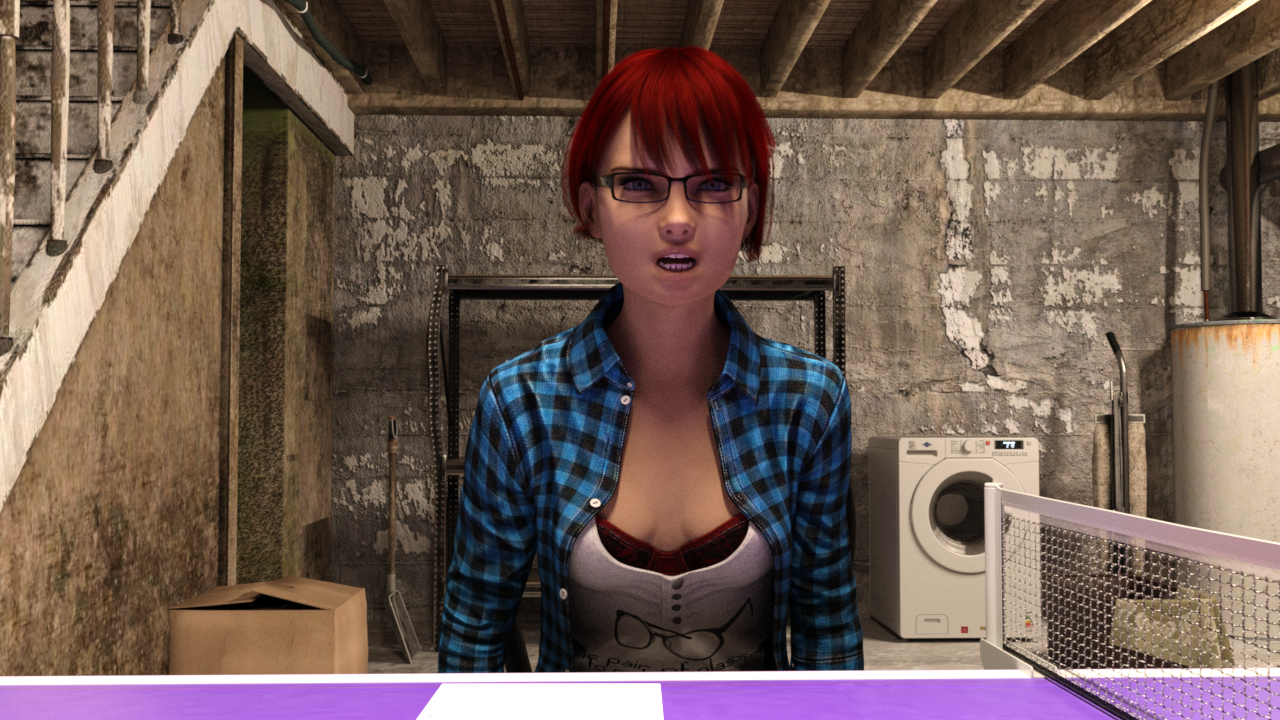