Last update was in early November, A huge update with over 20 sex scenes all about Halloween, since then we have been working on the following update that will be about the WIFE/MOM and Chloe(be able to play her at weekends too from very early in game since she is too late game right now)

The update is going fine:

-25 Scenes from Chloe already done, you can expect around 40

-Chloe will be able to meet the NERDs at the RPG night again: 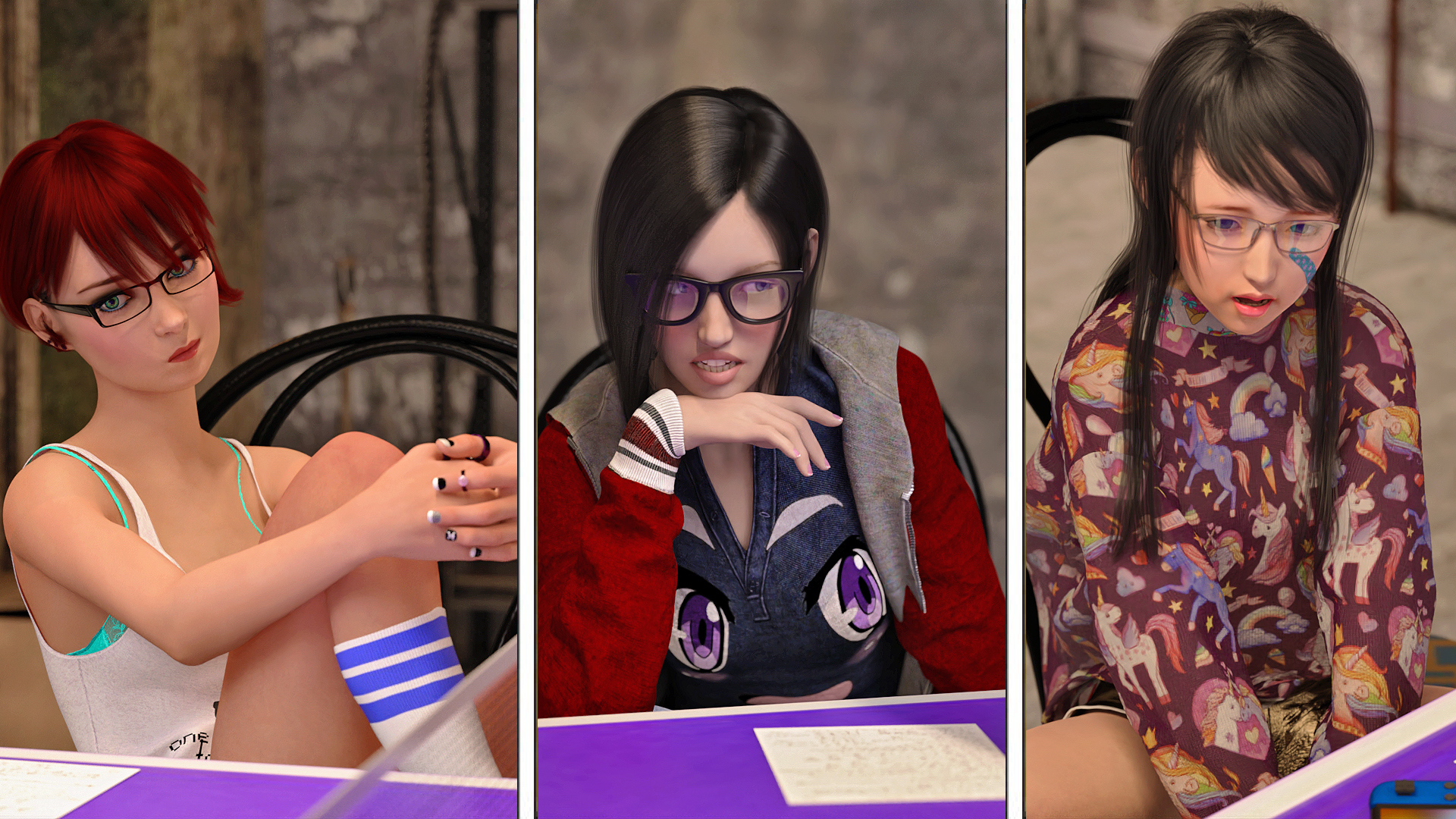 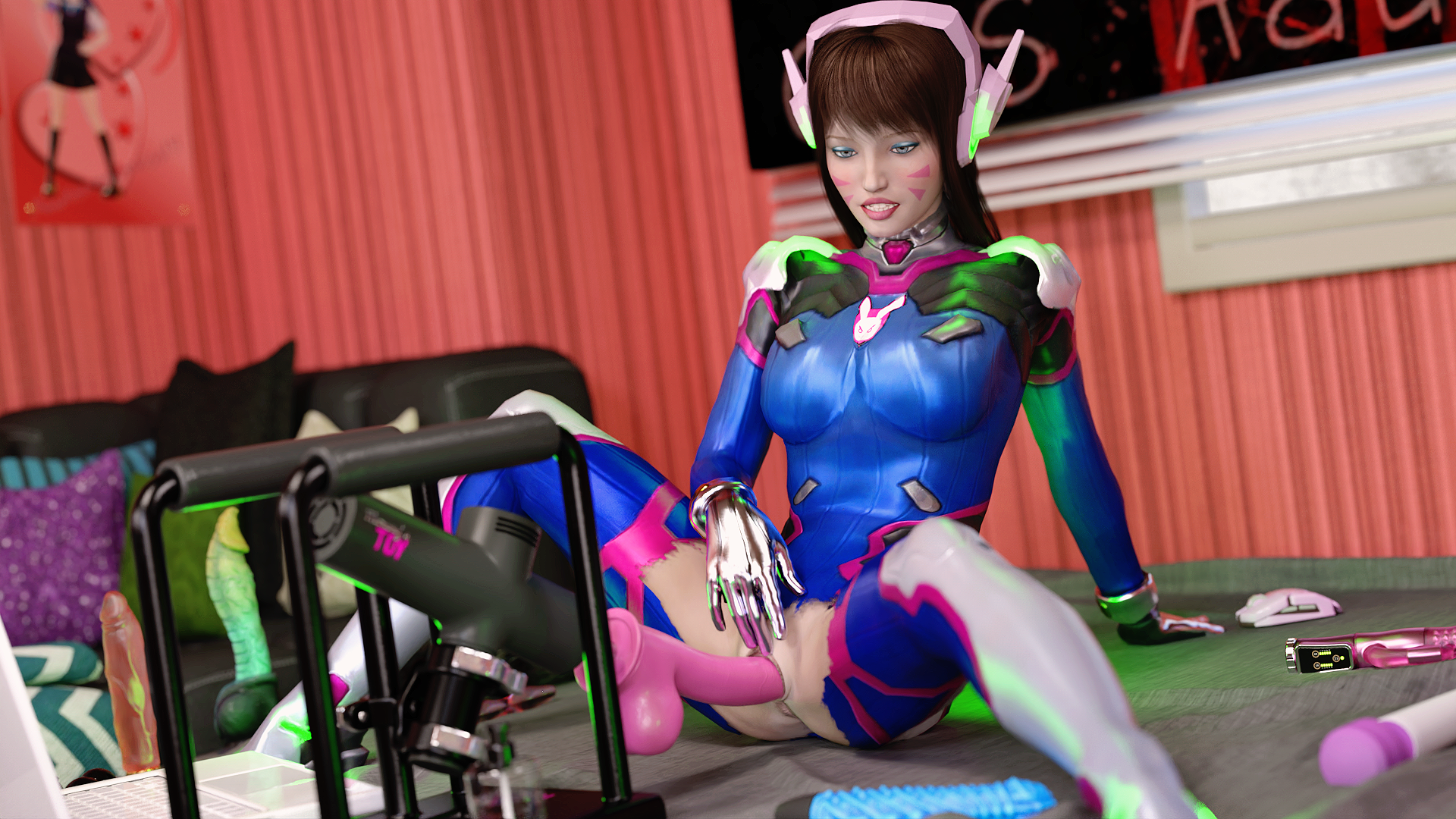 -To the Ginger Chloe, with make-up freckles and everything 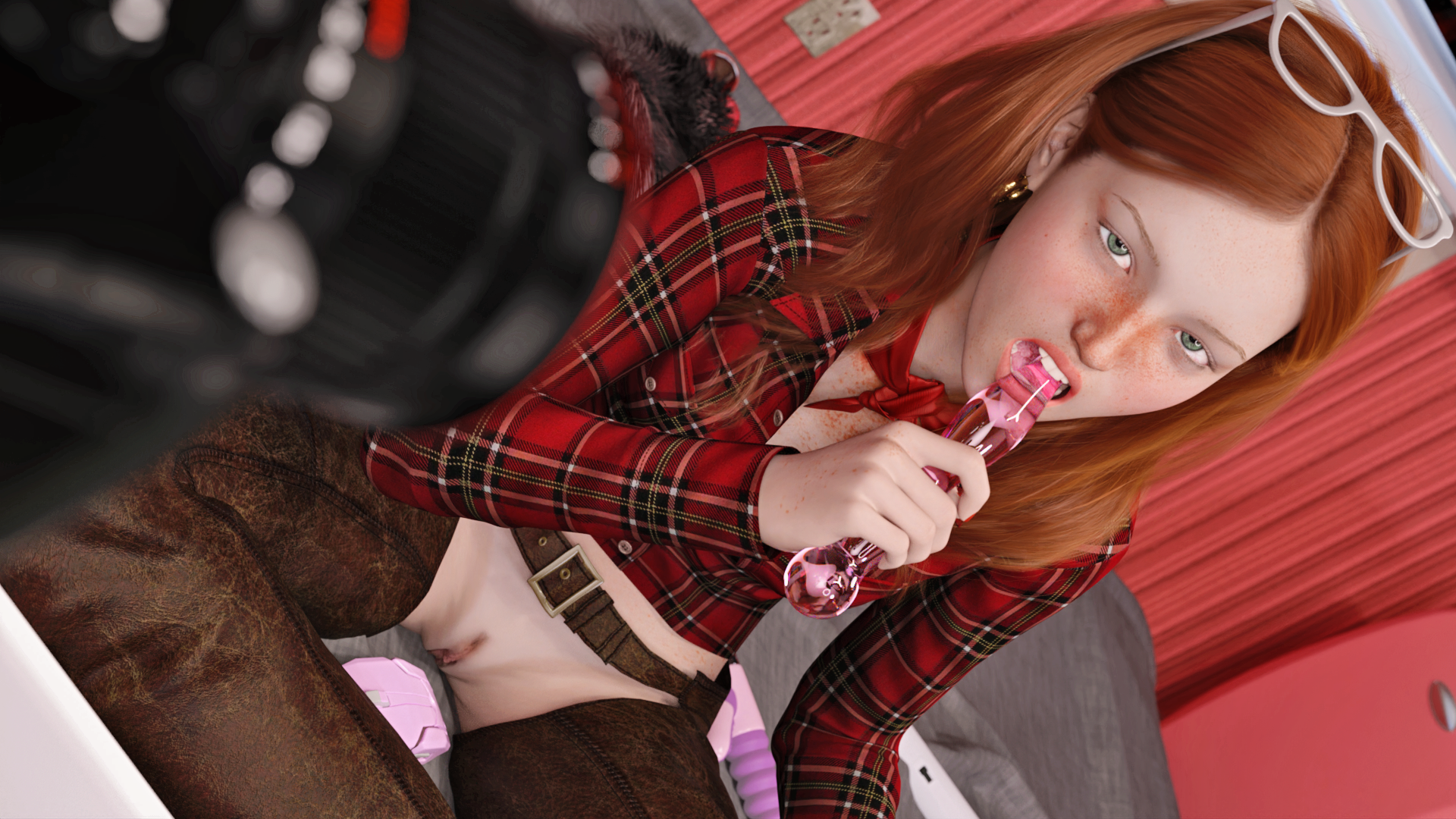 -The Wife/Mom Have some very amazing Scenes And variable scene, Not gonna to spoil but Bella Did a wonderfulll job making the Wife part of the chloe18 that i didn’t think was possible(milf-wise) with her new ARC 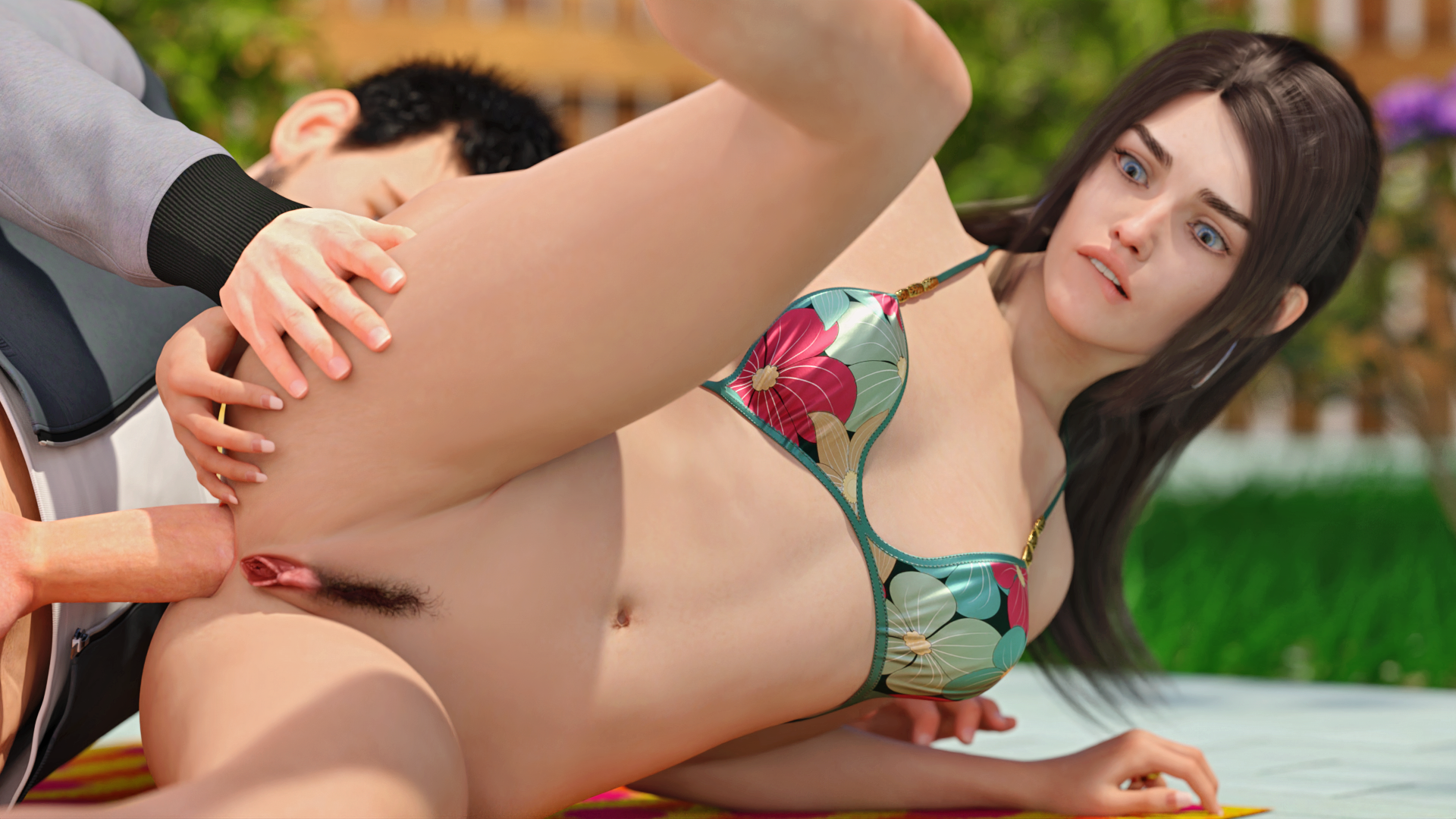 -The Angry Fake-Sister Kayley is the hardest one, her model have too many detail so she takes too long to make new scene but I’m working on it 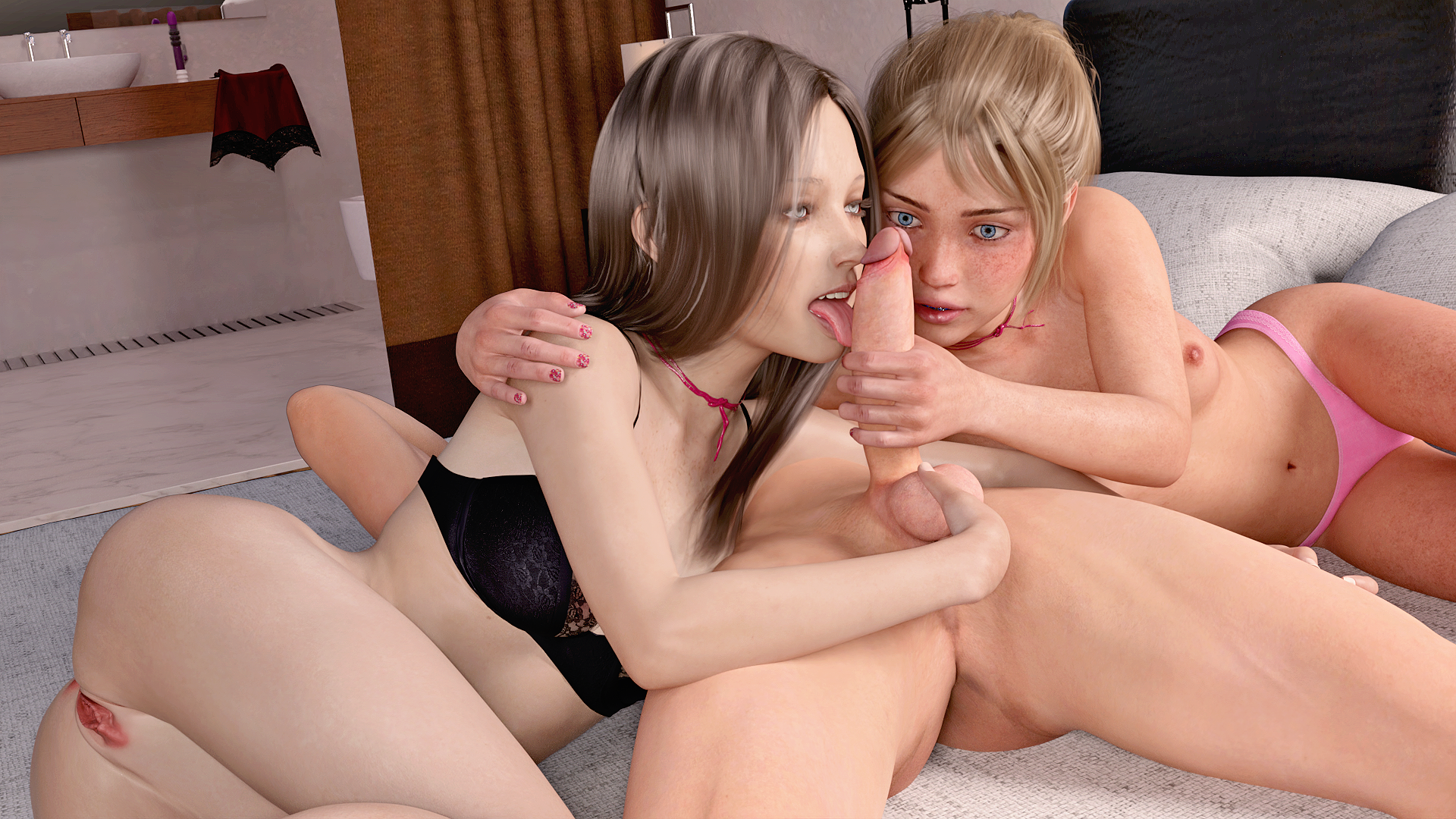 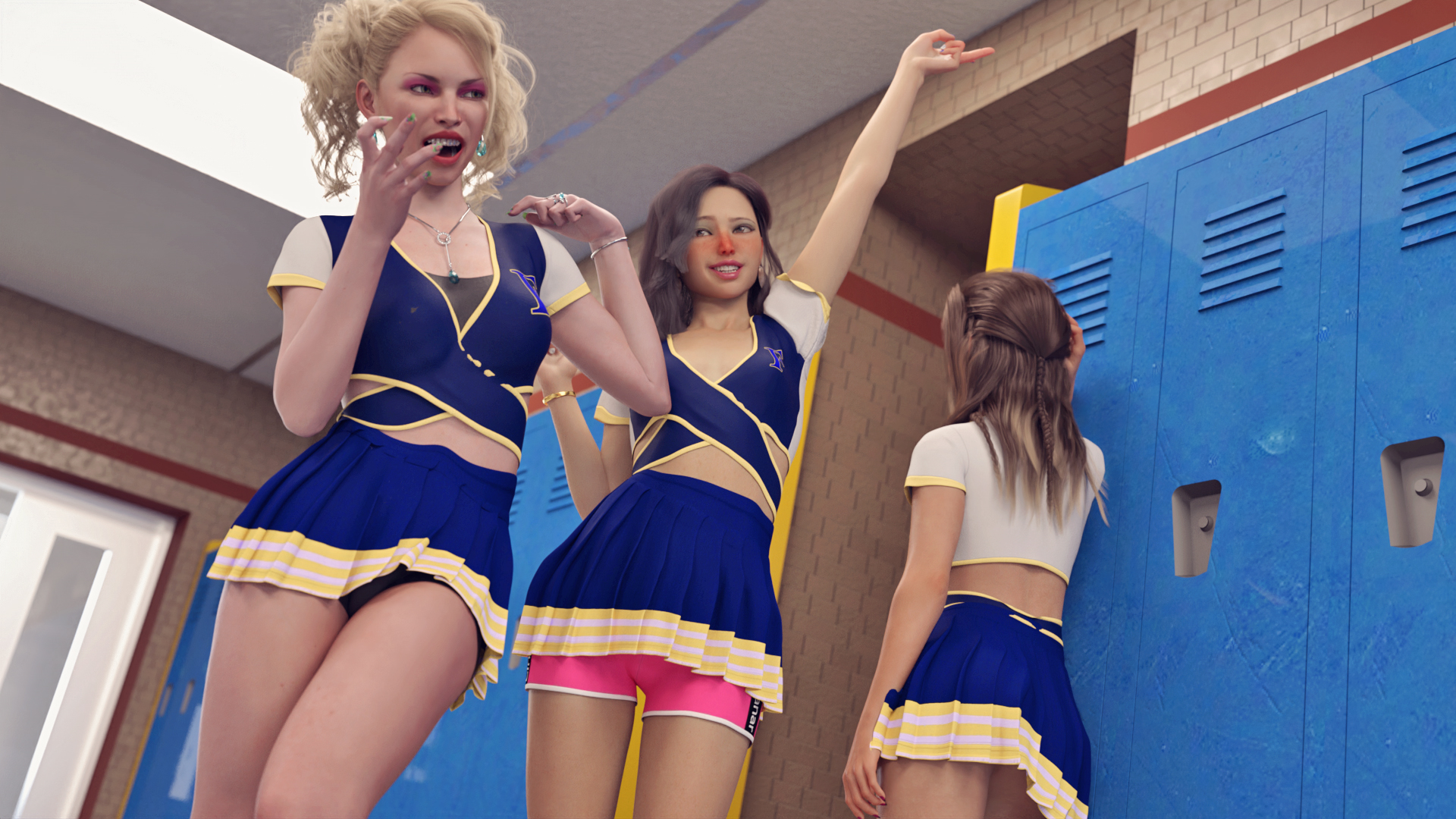 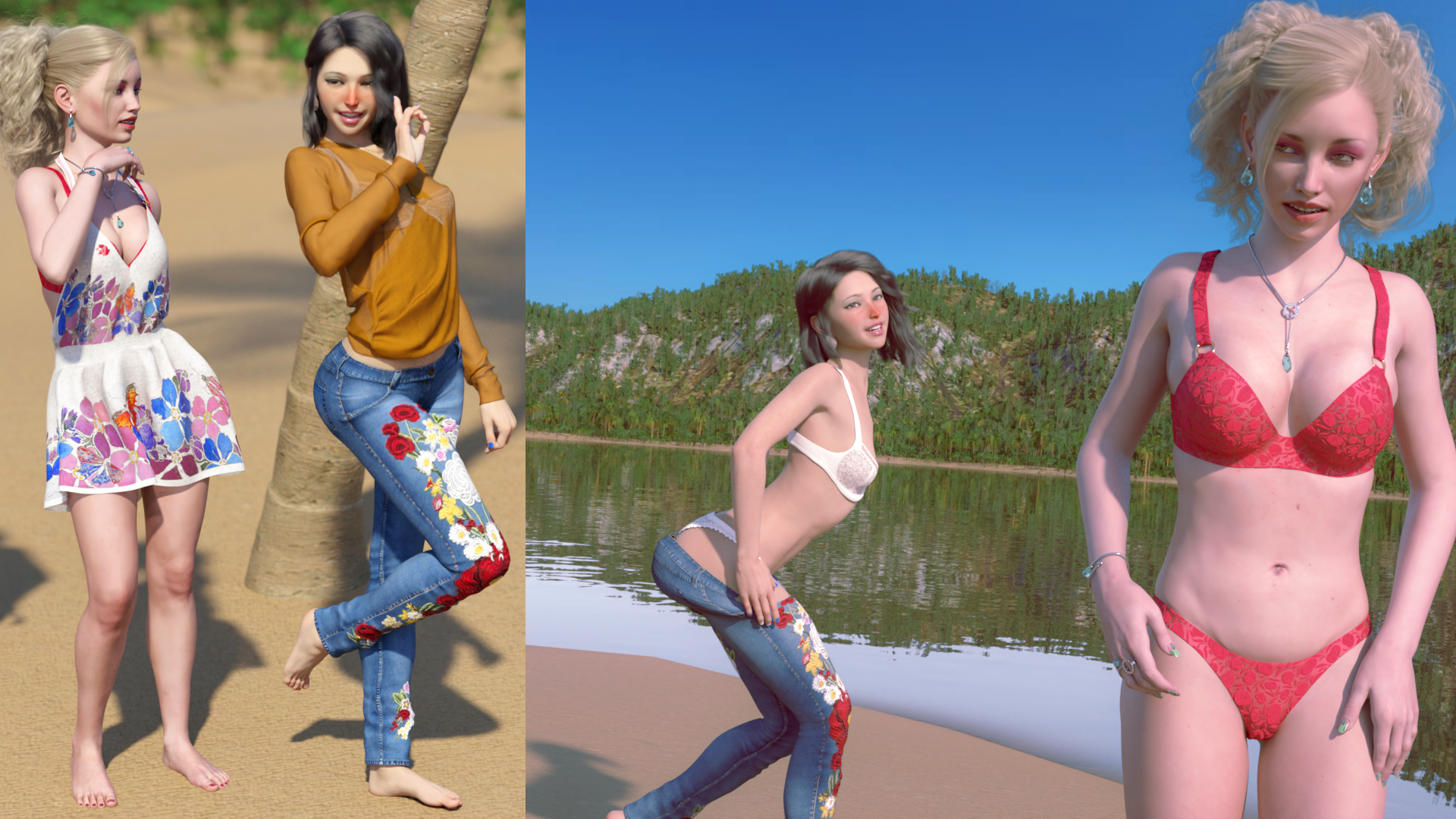 -And how know maybe Kaoru too (JK) 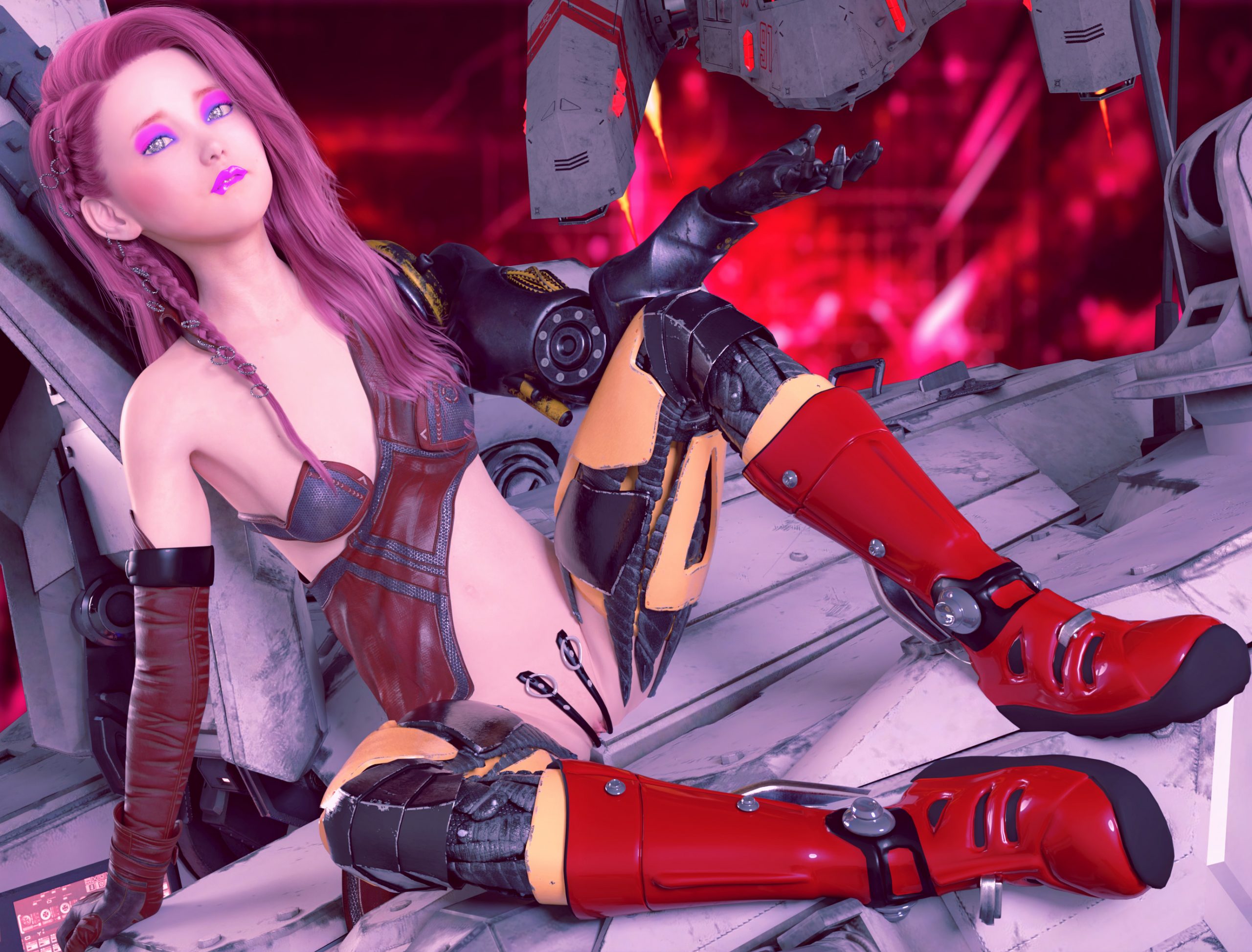 When the update will be done?

For the few of you that followed me for over a year you all noticed that around Jan-April My updates take longer and the rest of the year it’s a fuck-ton of content, it’s due I live on the south and it’s summer here, During the summer My render Machine will overheat and stopping/slow render by a LOT, this month I will be moving to a Flat with AC then I will give a Date for the update.
But as you all can see There is a LOT OF shit already done

Again Thanks for your support

From Bella and GDS

P.S. Dont worry, with Over 40 scenes already done, and way more to come, This update will be HUGE. and thanks to Bella This update story Will be legendary too. I juts need to get this render machine running better