Thanks for you support so far:
this was a wild year, this year alone Fake family became the biggest Adult game, giving in 10 months more than any other adult game of its kind, with good quality renders, SuperB game engine(IMHO) , and the story written by Bella.

And it wont stop now, As it was voted, the next update will be manly about “mom” , with some Kayley’s in the mix +  a few other surprises.

The next update is coming when?

The next update already have 12 sex scene and 120 renders done, since we live  in the South hemisphere, summer is starting, and I’m taking around 3 days to do each animation(the heat slows down the render machine). Since your support at patron has been good for me and Bella, I’m taking DEC to rent a new Flat with AC that can keep the render machines Running even on this 40°C(104°F) summer.

So You can expect next update Soon next year, Hopefully early jan, and as always every Update is as big as our competitors game, you can expect at least 30 animation + a lot of cool stuff.

android version has been a no-no since The new game engine came out, due it’s size, but for this update alone I removed all extra stuff and manage to make it fit on and andoid game, you can get it on the regular download page -HERE- 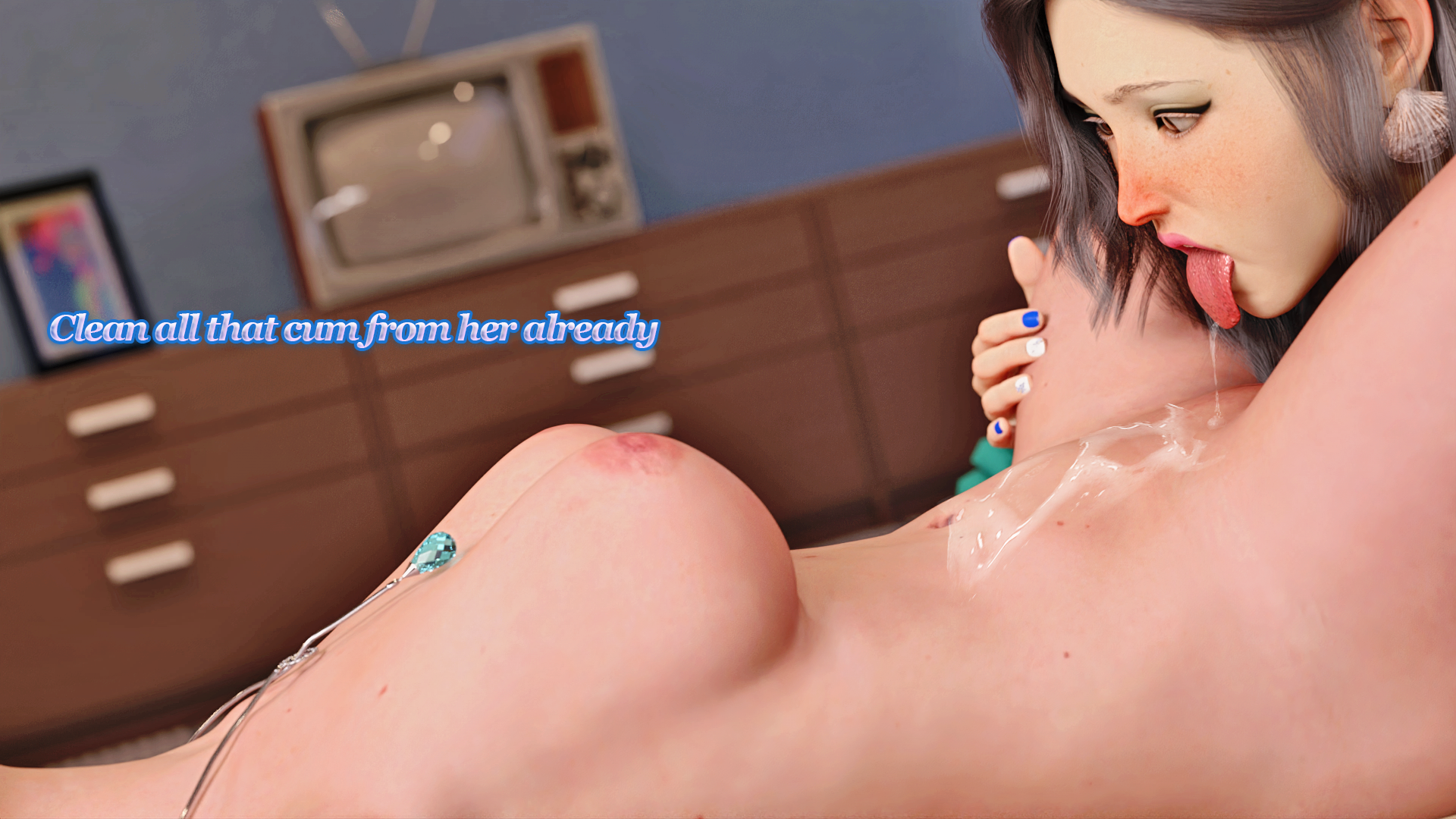