Happy Easter, and may the bunny bring you lots of sexy thoughts. 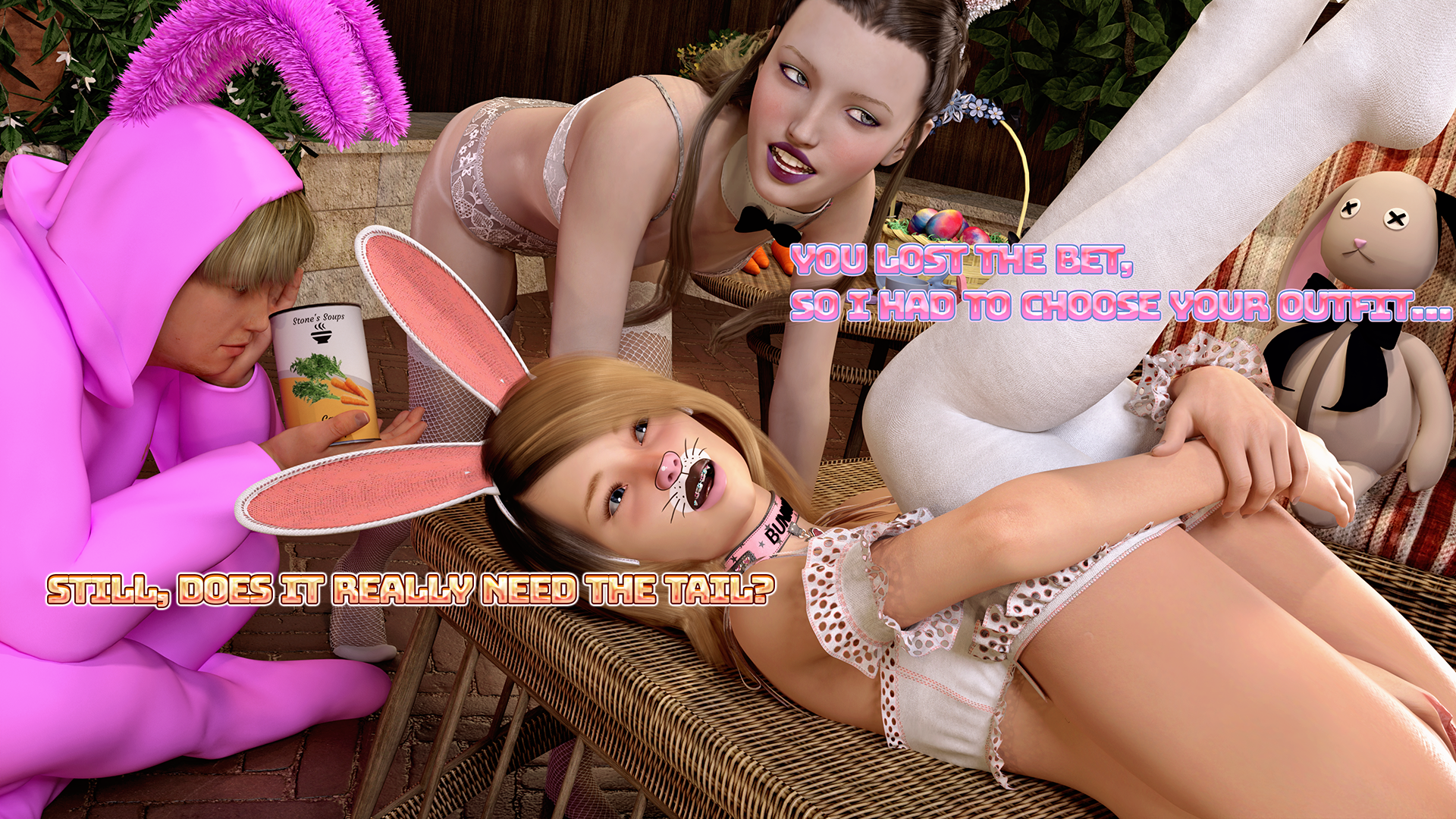 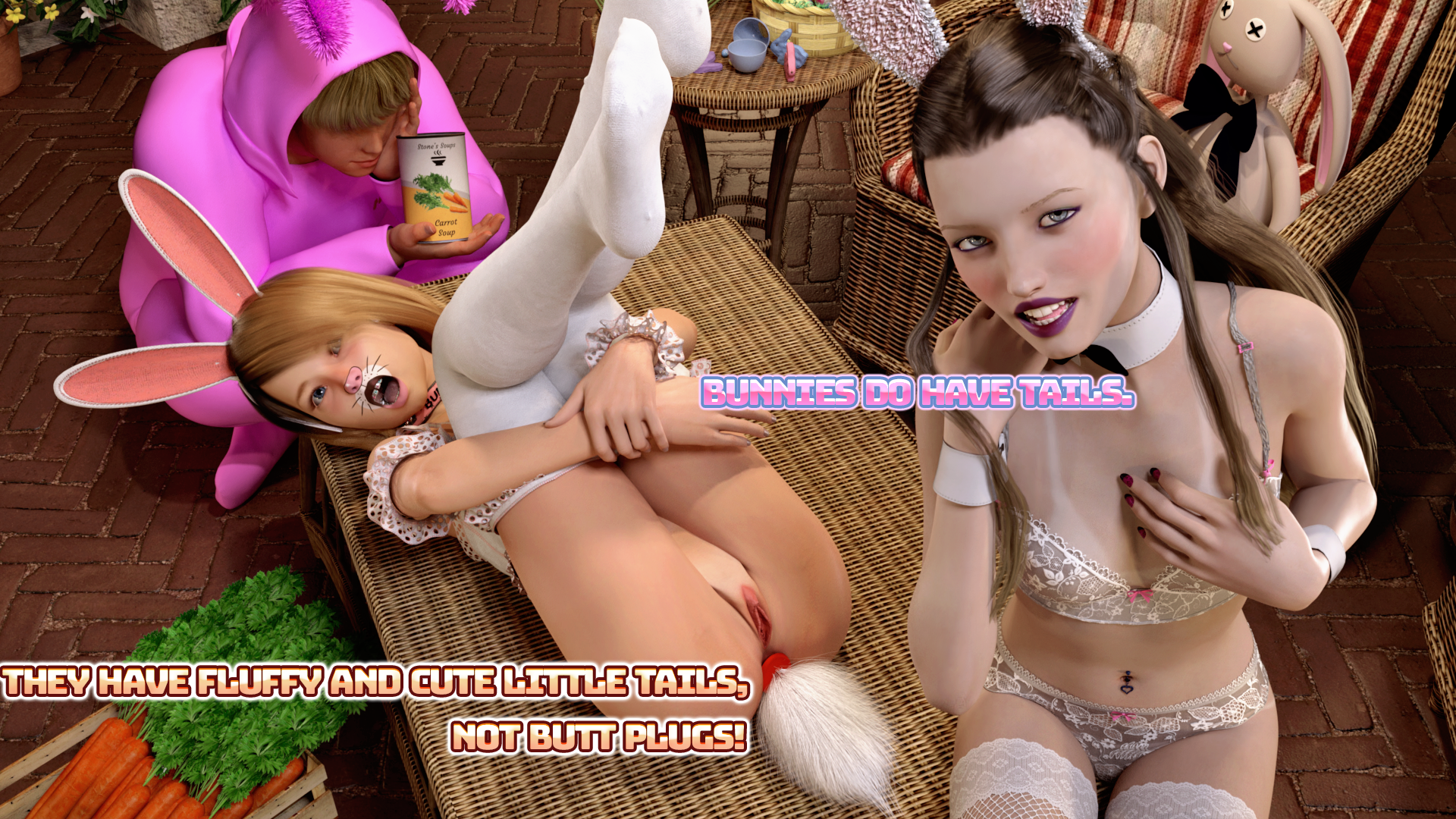 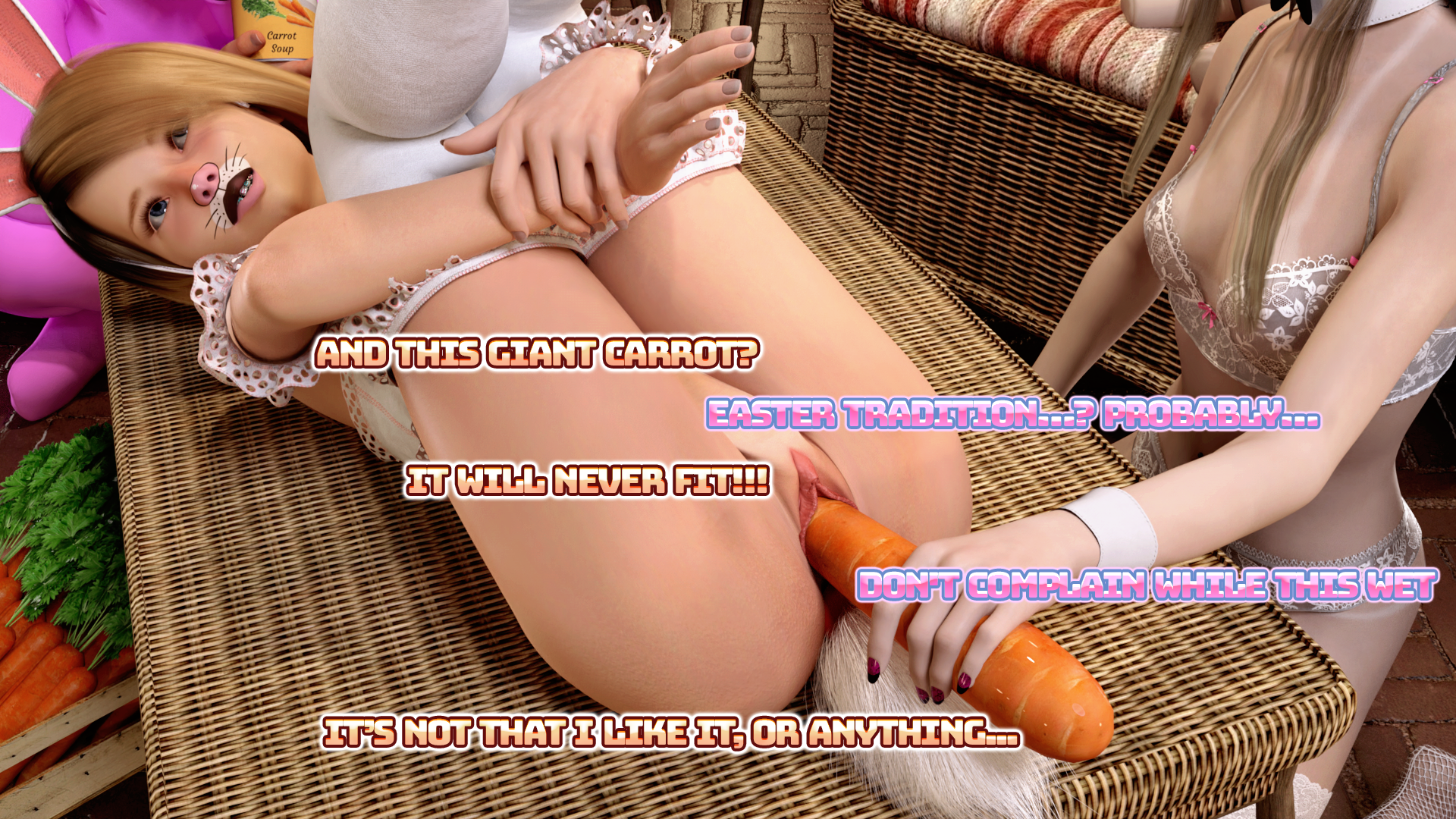 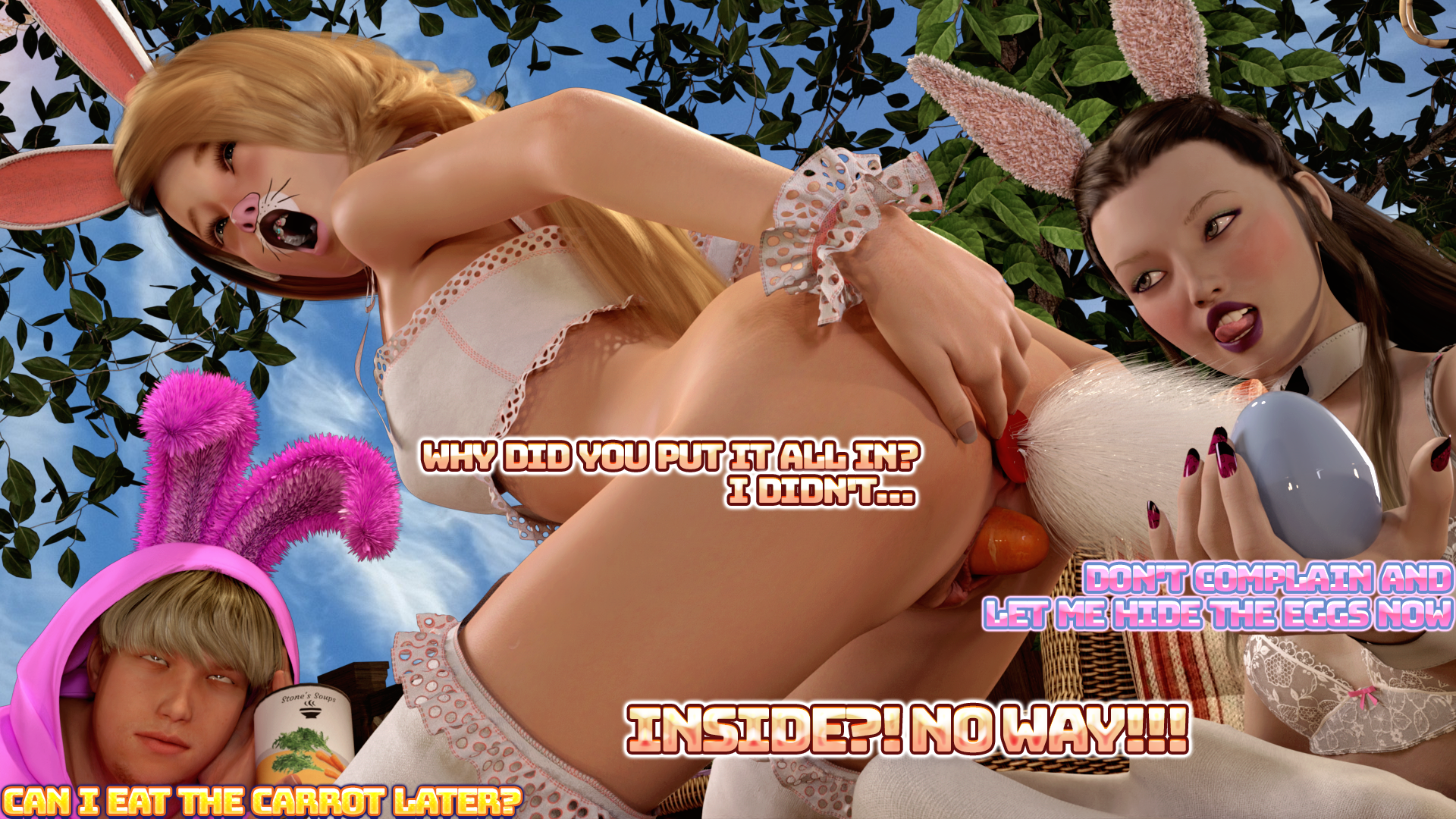 I end up biting more than i cloud chew, but i refuse to give a half-baked Content, Hence the a bit longer update wait time.

what is finished for the next update

-Total remake of text and images, making to run more smooth even on android

– total remake of Chloe’s College, with lots of new places to go.

-a new interactive home(HUGE, i can’t really how big this is)

-i planned to animated only a few girl, but I end up animating  almost all girls, and several girls have  a different animation for every outfit(that’s a lot, and took me too much time)

– almost every character have it’s own story-line, like Otaku, Taylor and her all NEW family, Detention, the team, the cheerleaders, the teachers (all have a medium or big own story-line half done already)

Otaku, the nerd’s club and the bullying, several small quests were you bully or help him. Carrie plays a small part too

Total Ramake of the cheerleader, they still the same, but looks way more realistic and hot, and now they have  huge story-line, they alone have already 12 sex scenes done, plus a lot of non-sex content.

Amy got a HUGE content update, from a shy girl to a corrupted little girl, several dates and much more.

4 new girls, 3 of them got already 6 sex scenes done already EACH. the last one(tomboy-ish girl)have only one.

Gym-classes at the college, HUGE amount of content planed, but a small already done(all girls got they own animation with gym clothes that took time)

Things that are half done:

-A new MAP system, (GTA2 style, that can be simplified if you wish) <= this sucker took me 3 weeks,

Things that i plan to finish before the update is released:

And a gift from Bella – CLICK to see ALL IMAGES-: 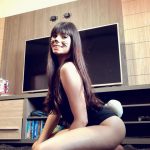 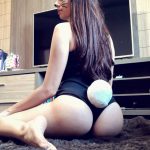 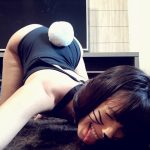 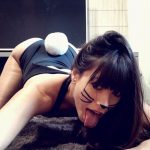 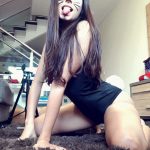 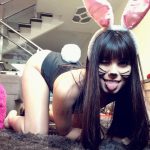 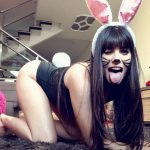 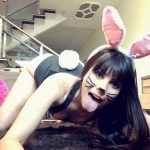 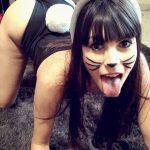 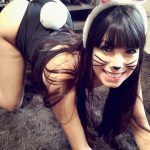 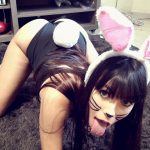 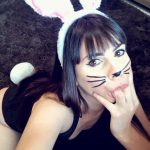 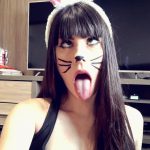 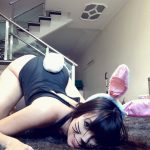 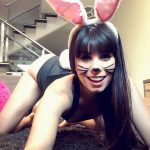 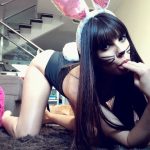 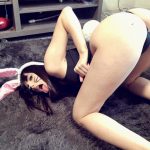 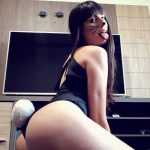