Finally Chloe is getting back to her Student life,
and for that I set a huge Vote for all my patrons so they could decide on this new Story-line

note I already used the new Image re-sample  tool, bet you cant even tell its resized; 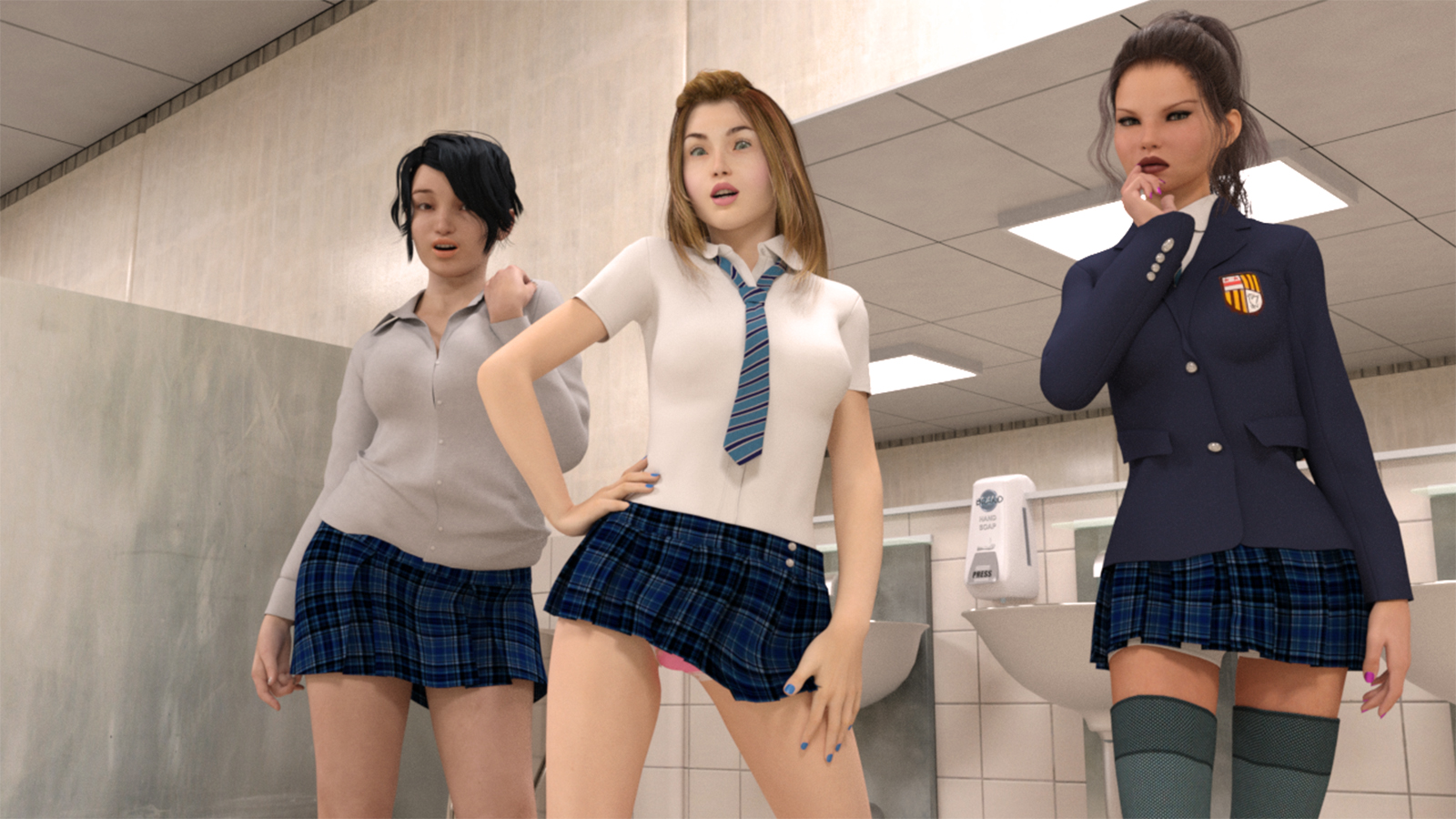 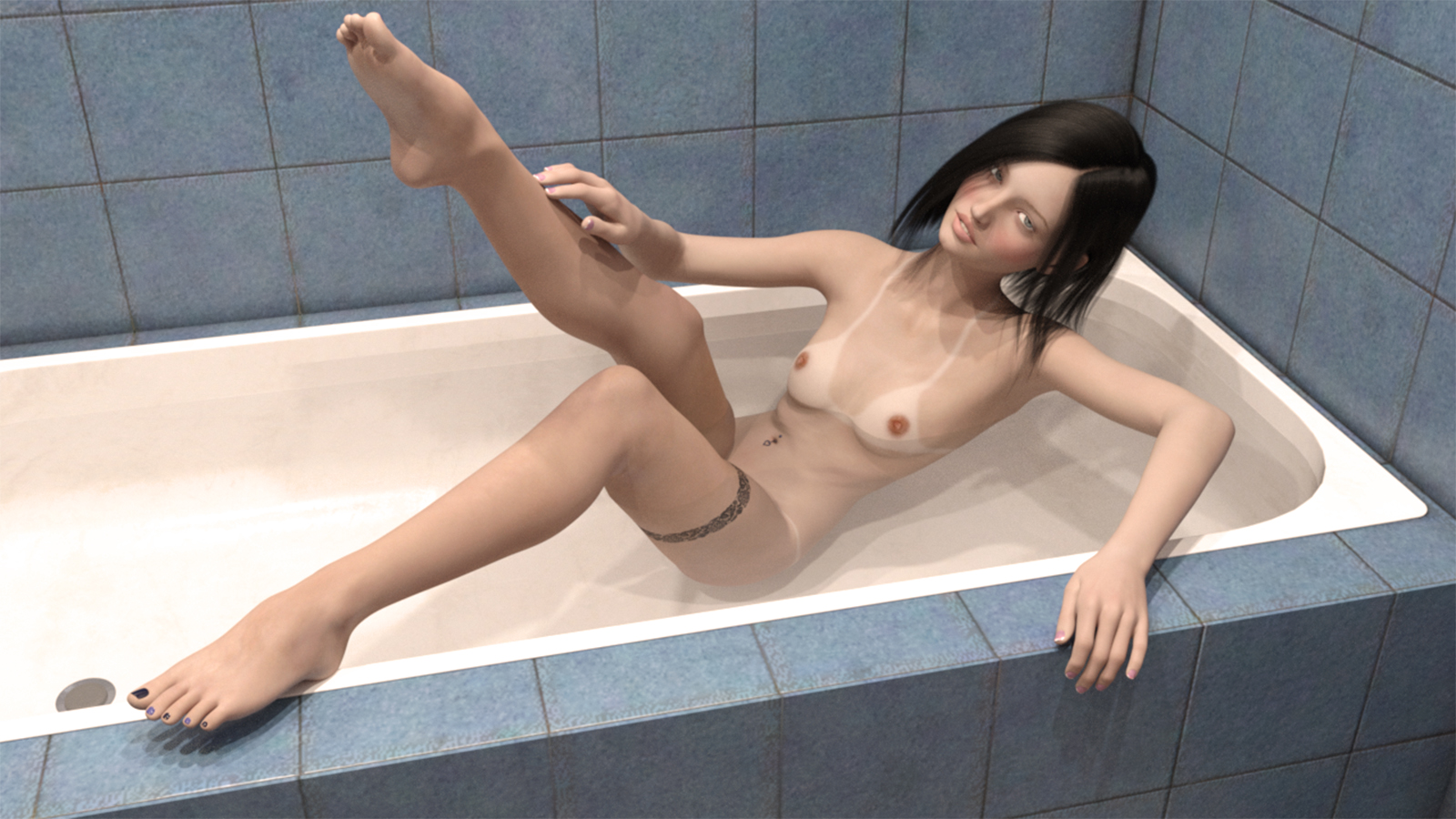 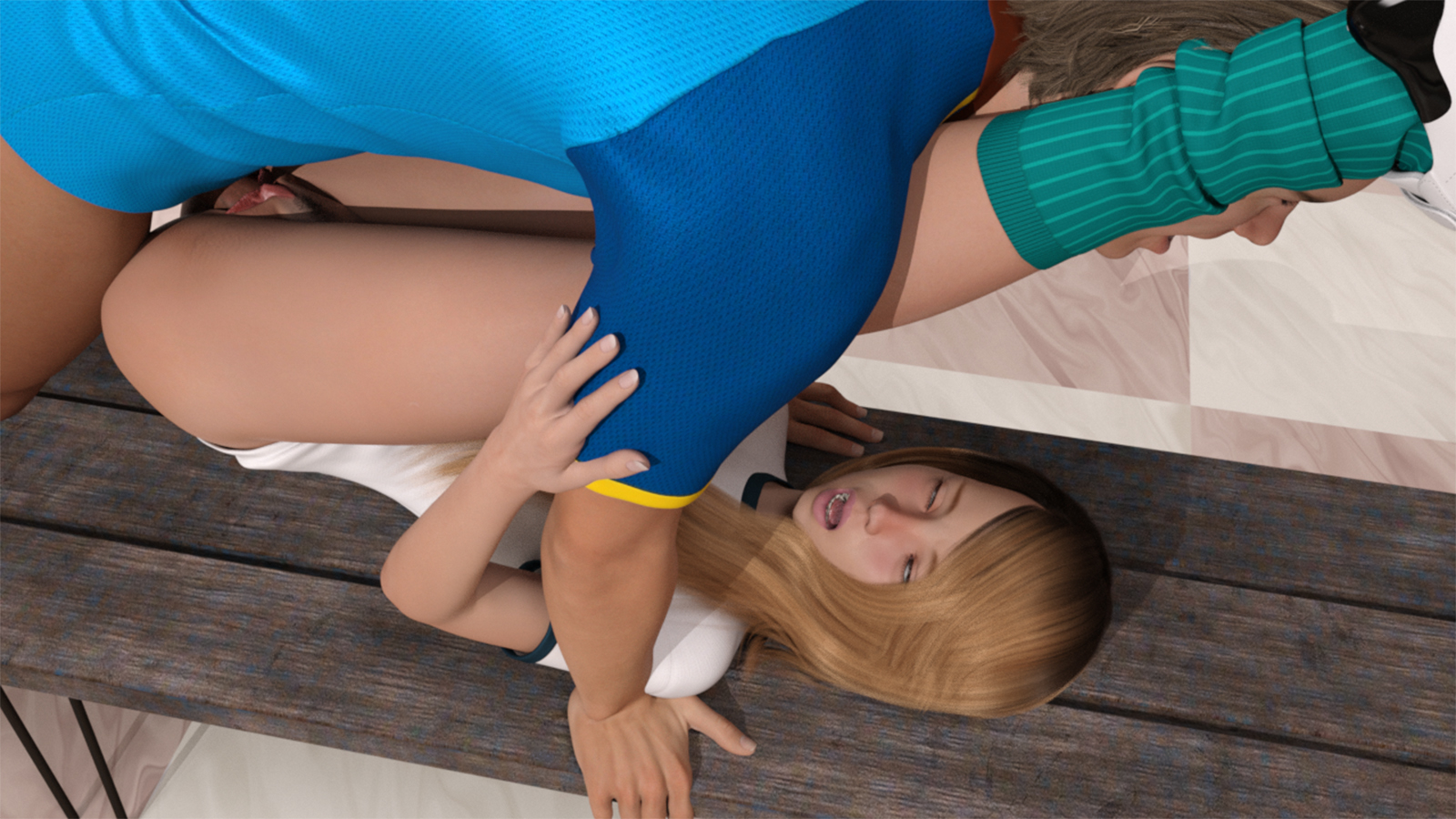