Last update was 2-3 weeks ago, And we added a lot of things, but there are a LOT more to come:
Next update will be most of Taylor’s scenes:

Her whole Route, when you can choose two outcomes: Making Taylor into a slut. or a friend. both will end up in a lot of sex: 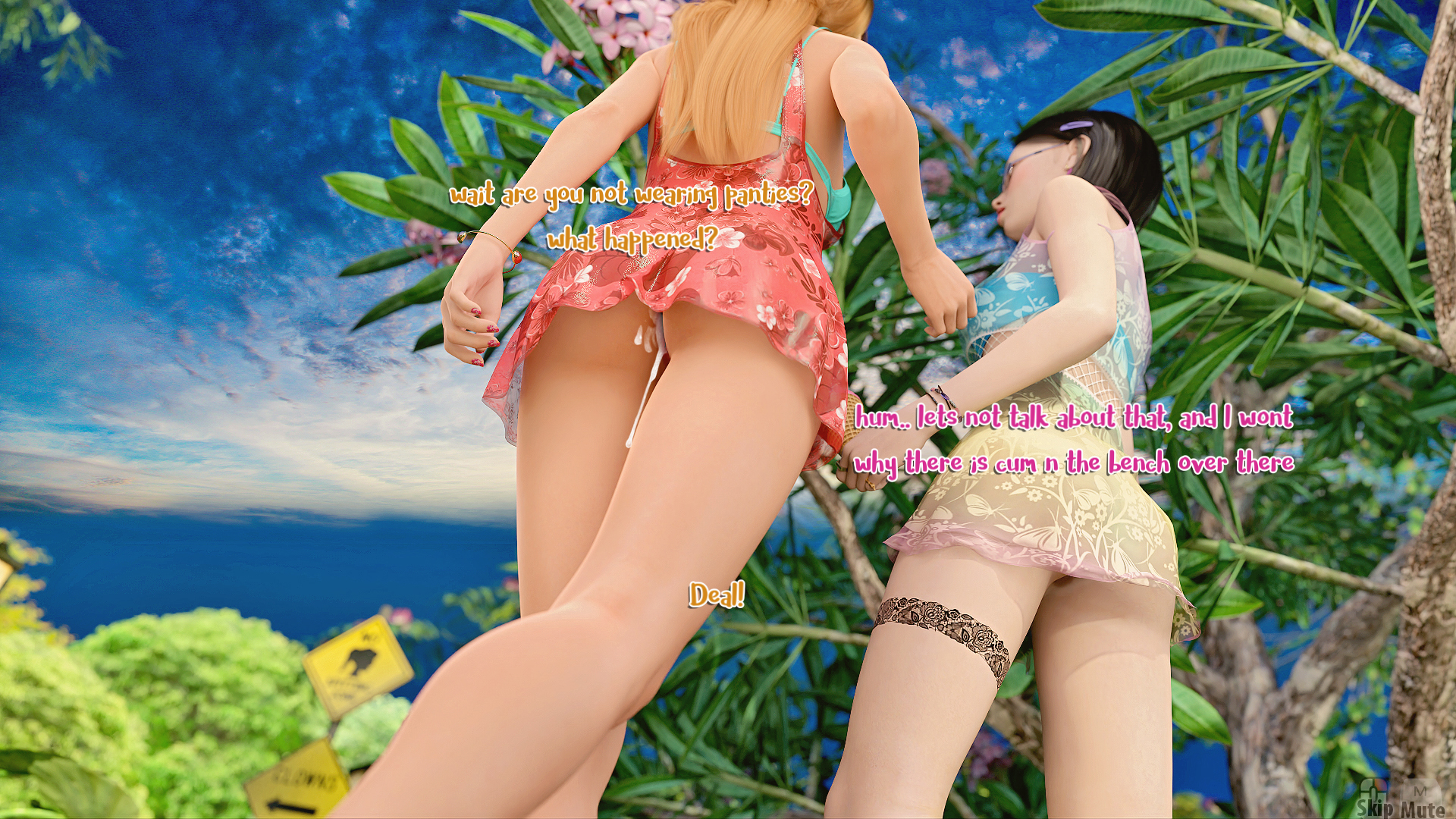 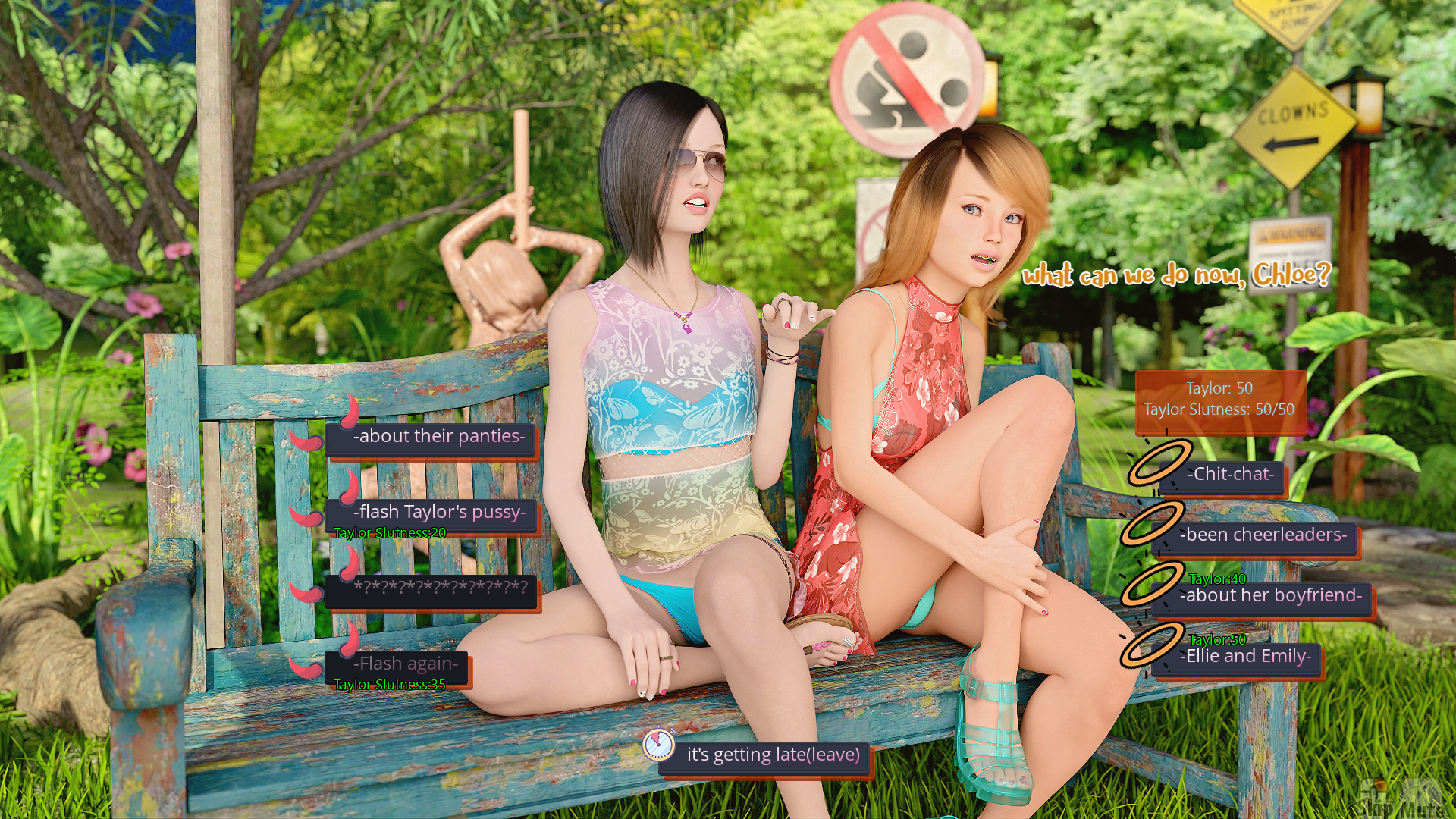 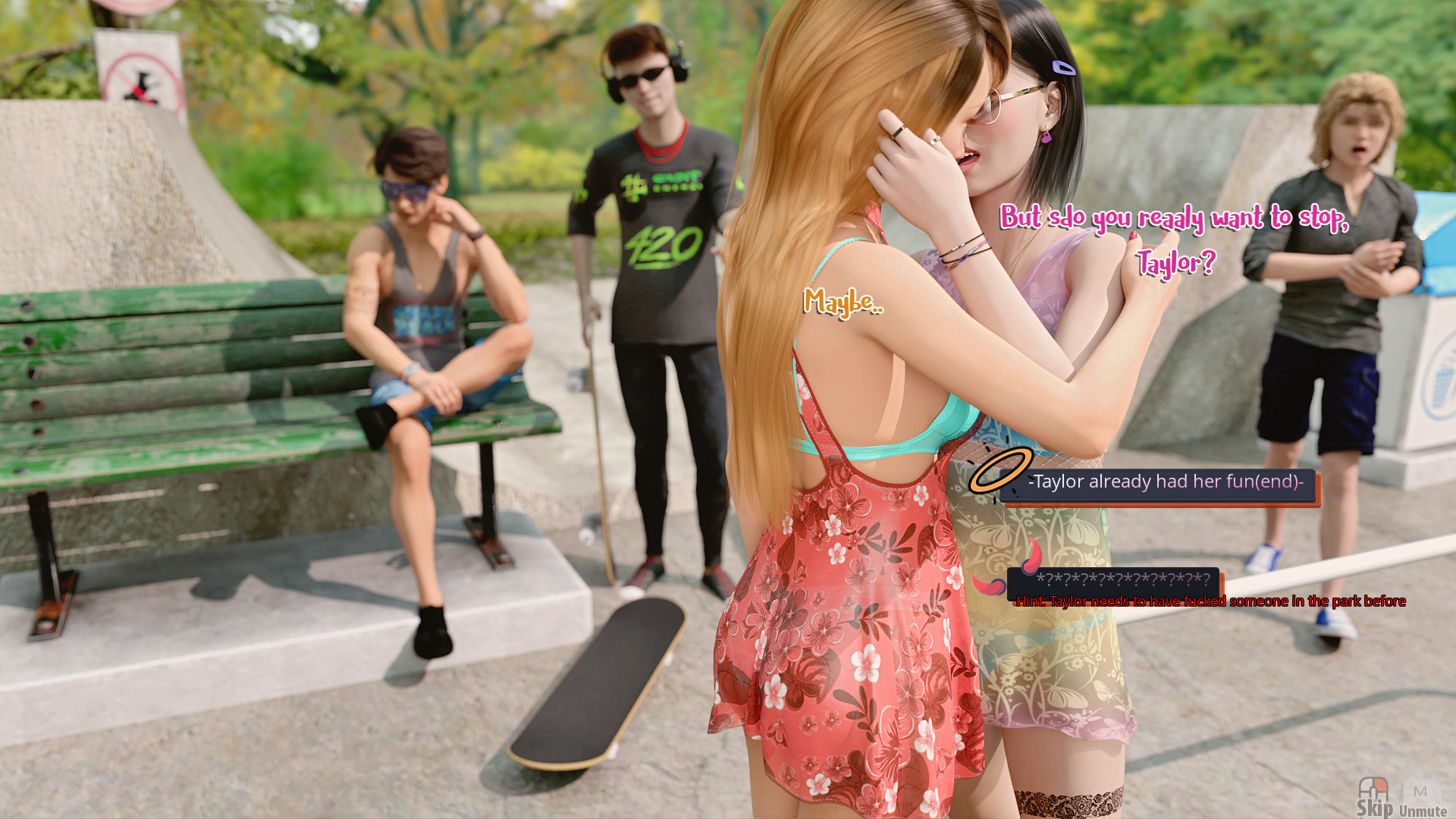 And the old promised Carwash:

It was delay because I thought just a few scenes would be too much tease, so now at release it will be ALOT of scenes 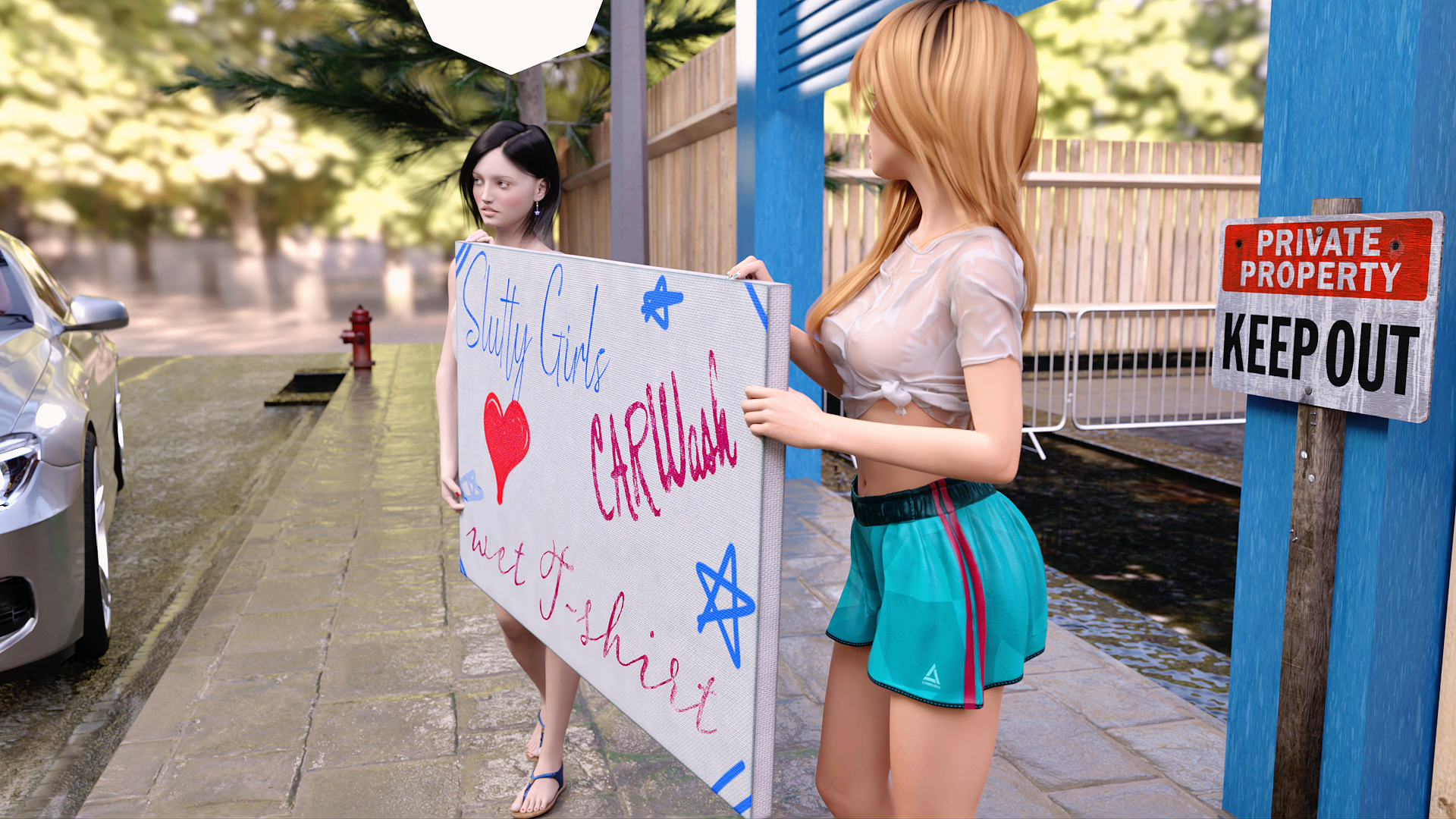 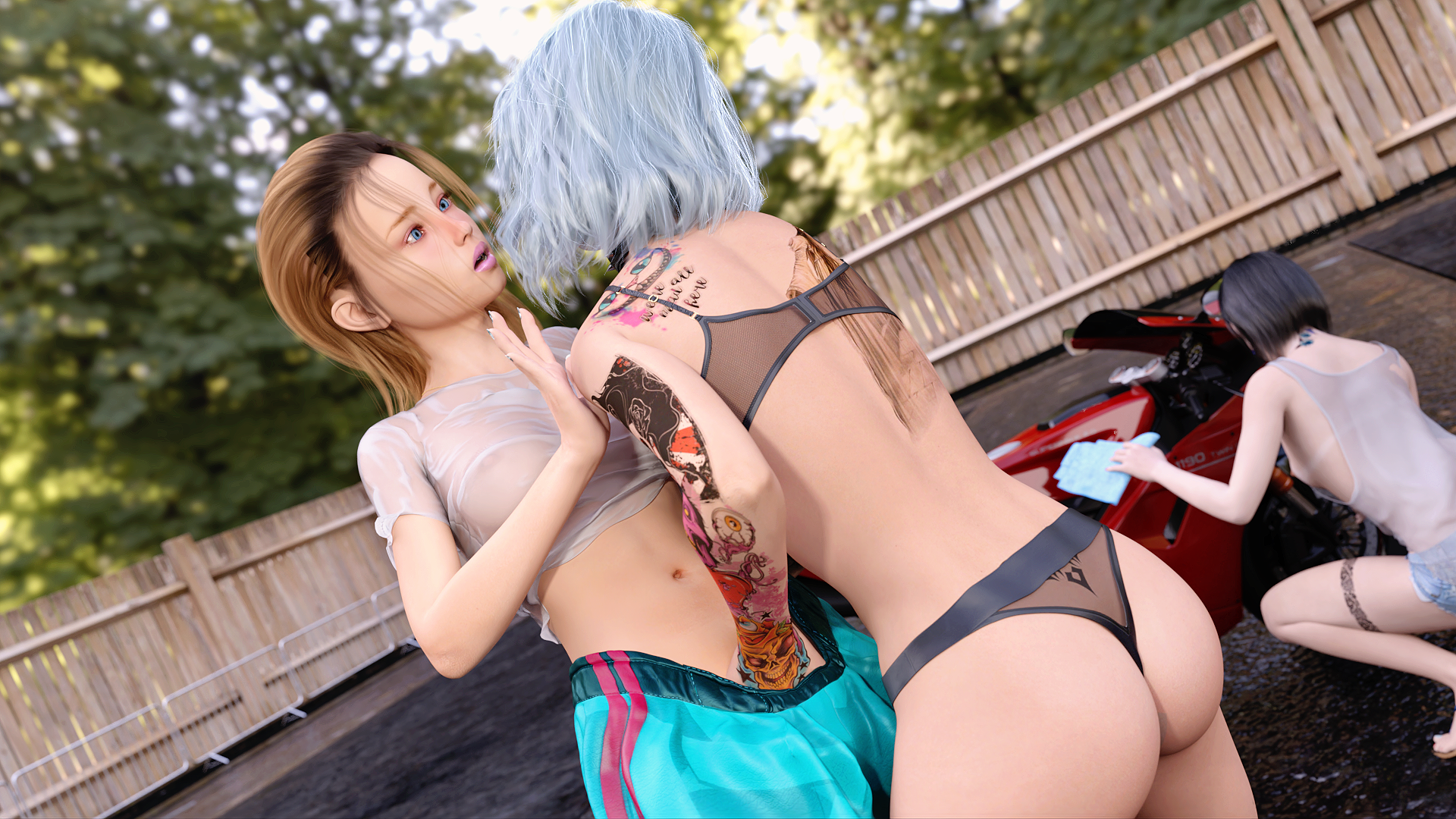 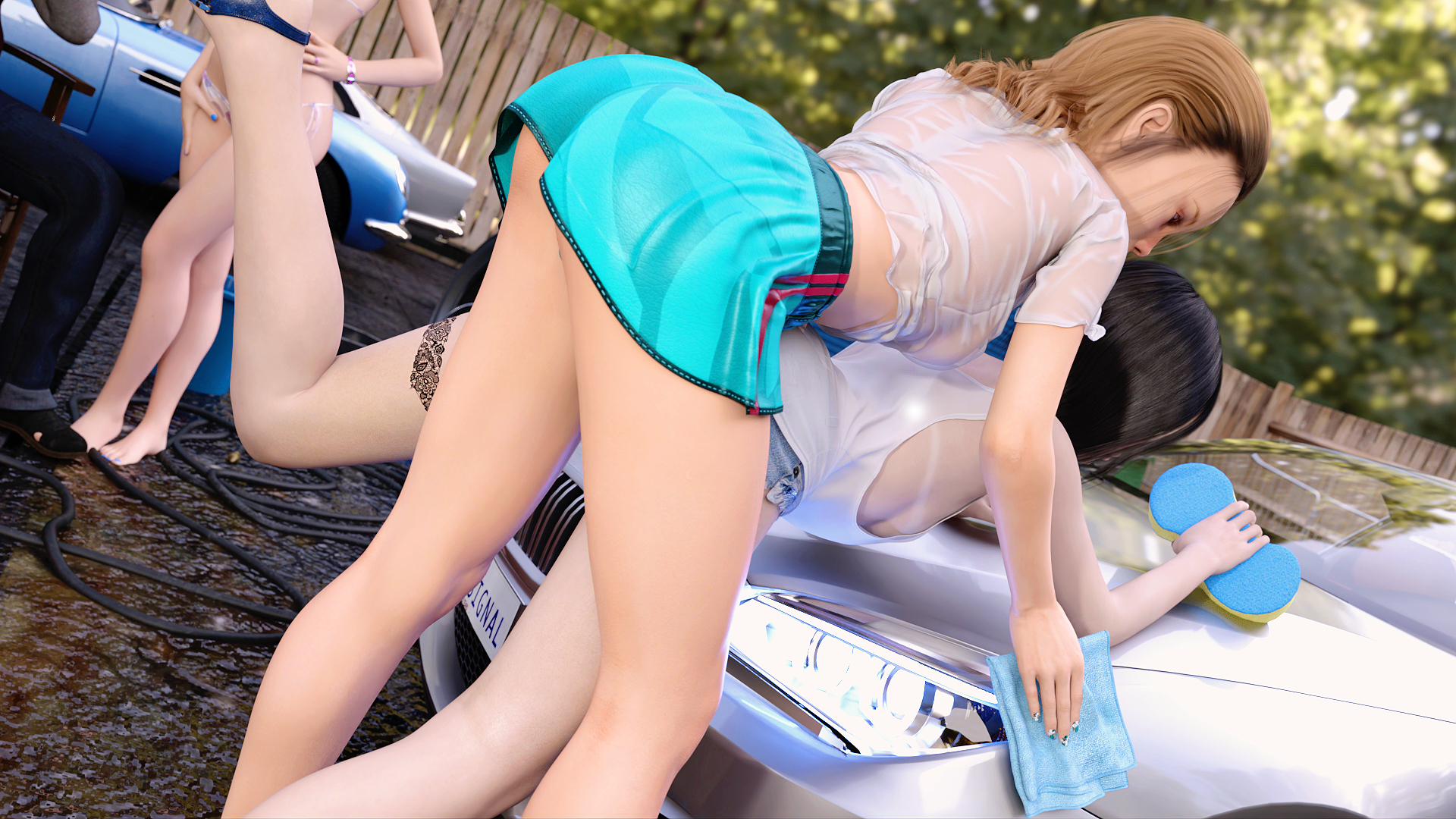 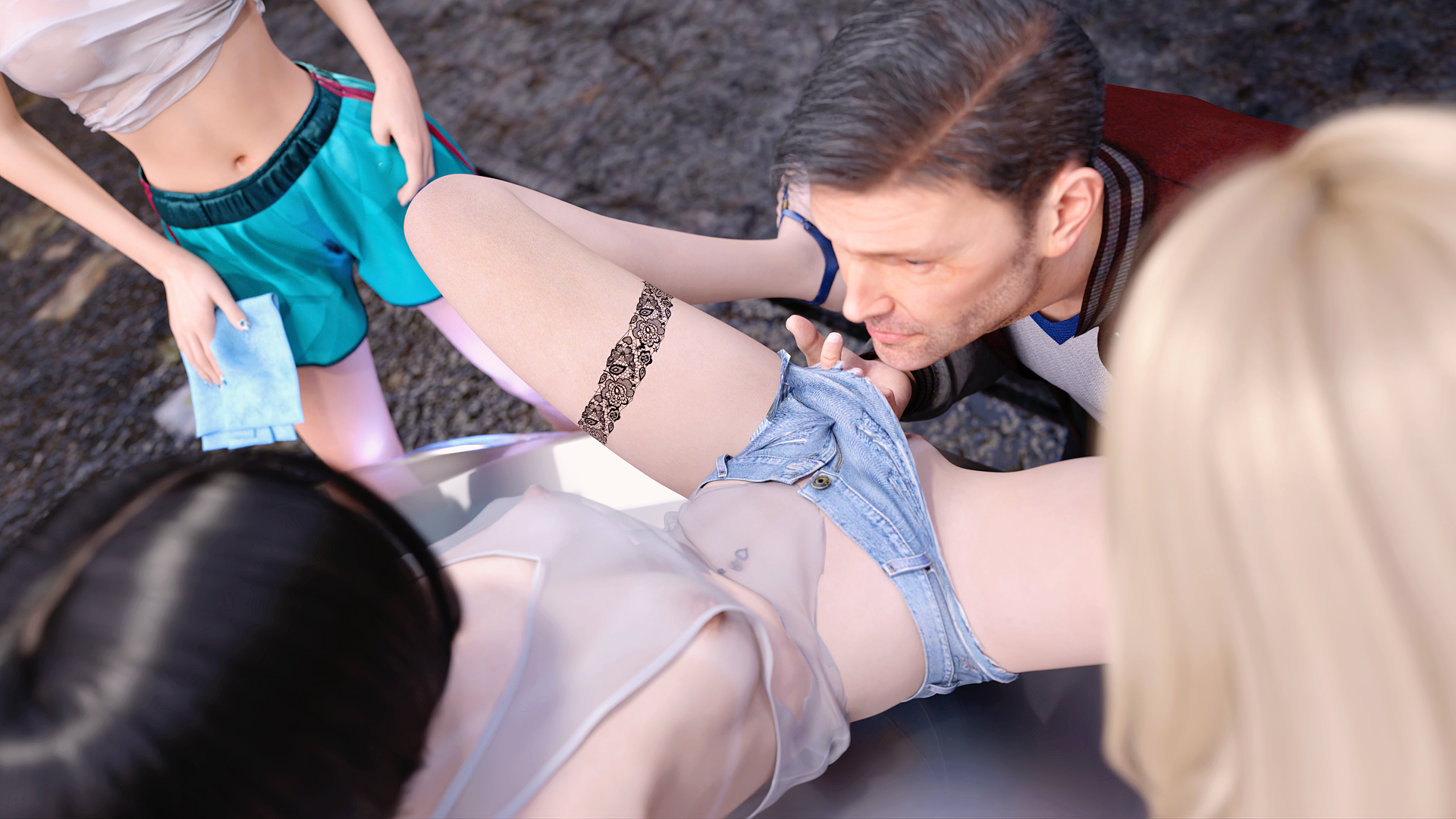