I have good news and bad news. The good news is that all the content and most of the code for the next update is done, and the new stuff I am making looks really good and gives the game a whole new dimension.

As per the last post the engine used in chloe18, Game maker studio 2, has a video color bug that runins the videos. After talking with the Engine developers they say it should be fixed in the next 2 months or sooner.

After talking with Bella, we decided that the game looks WAY better with videos, it’s another LEVEL of integration and quality of the sex scenes, and we don’t want to go back to the old way. So we decided to wait. Having said that, I haven’t been idle!

I’ve been creating content like mad. The next update will be quite a big one and I’ll make sure it lives up to your expectations and all the support during the past few months. I posting some tasty clips just as an appetizer. I will post a poll soon about a new scene that needs your input.

Exemple of the videos:

it’s possible to make her change clothes to do the same scene: 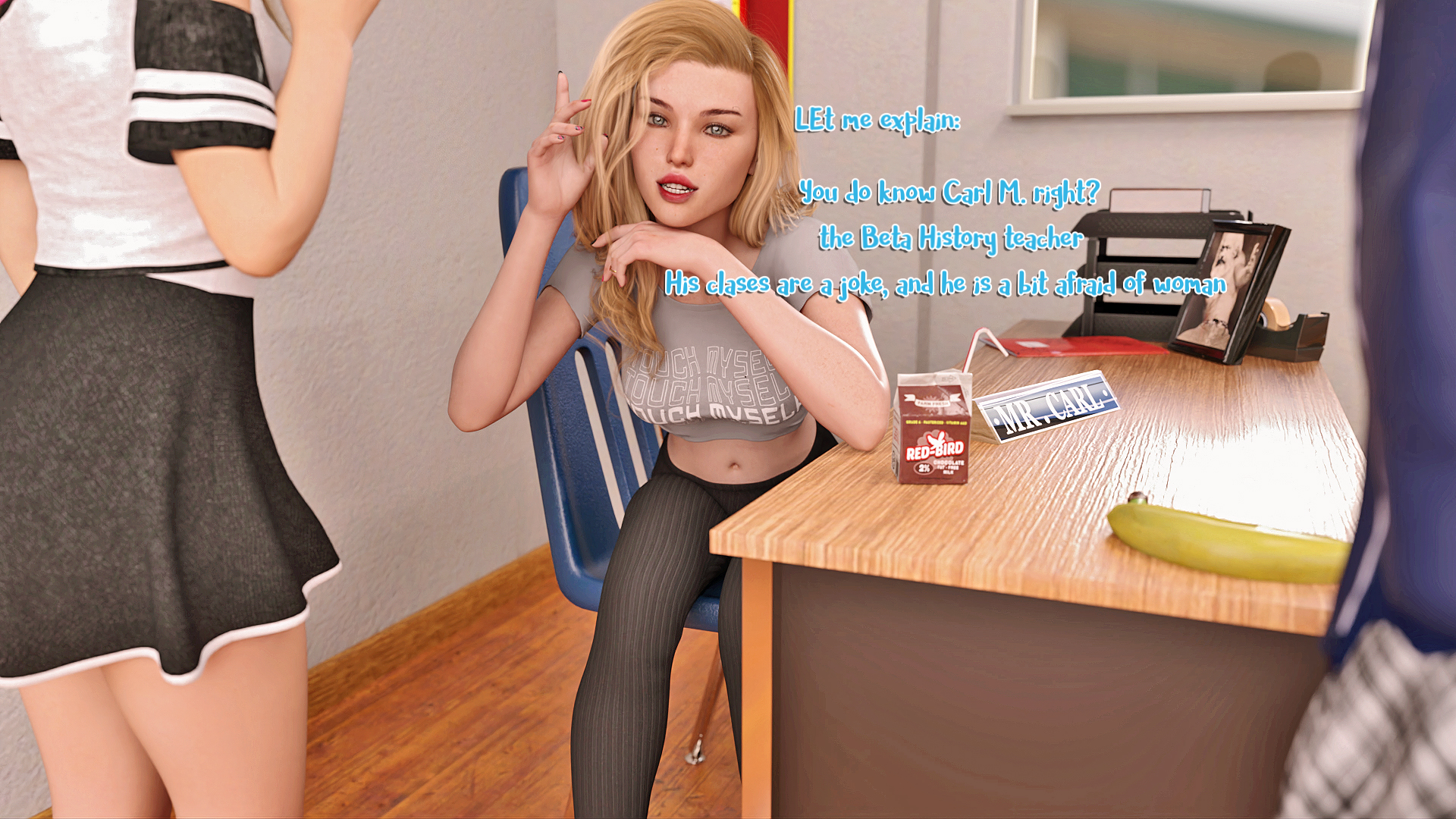 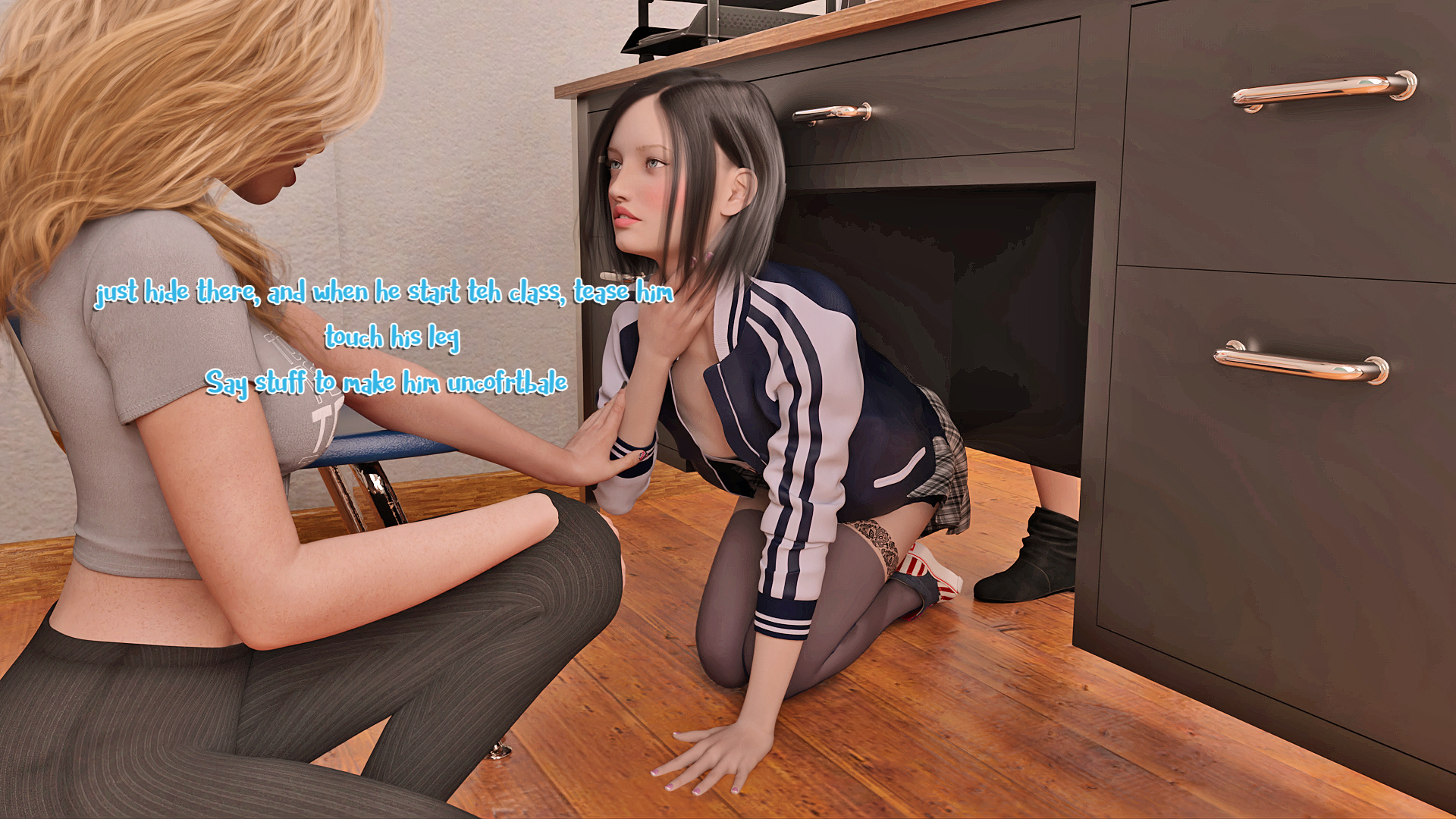 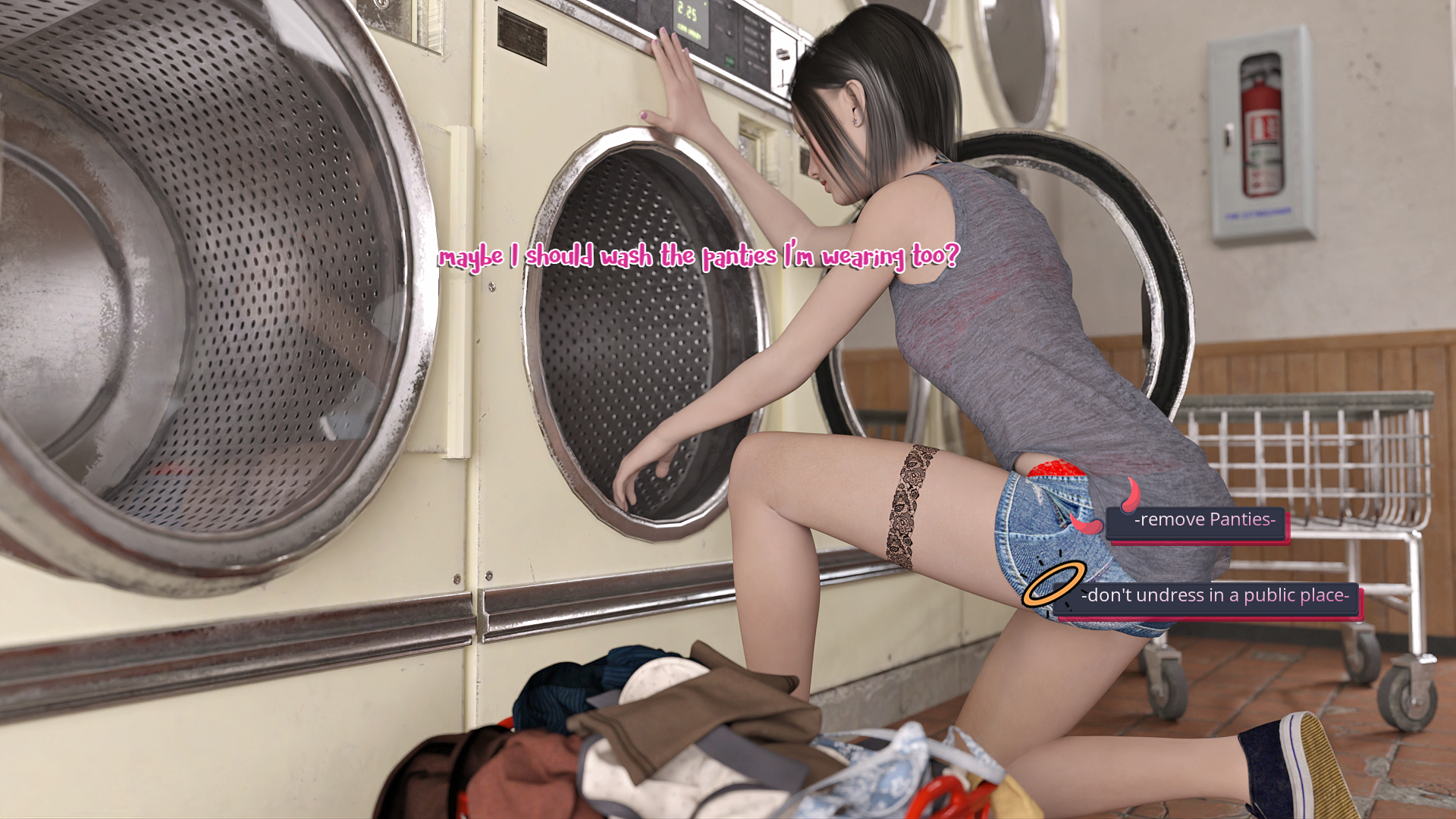 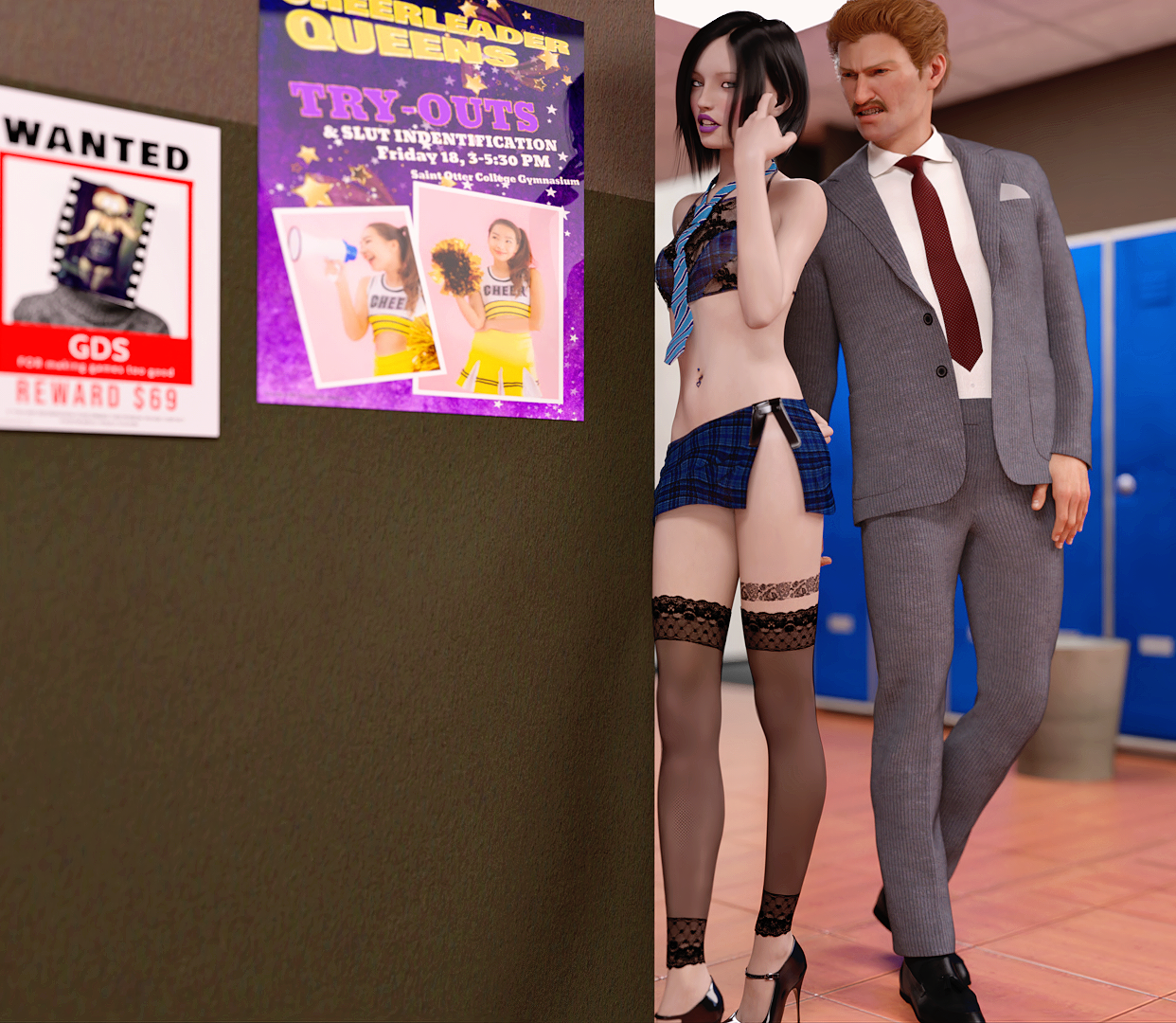 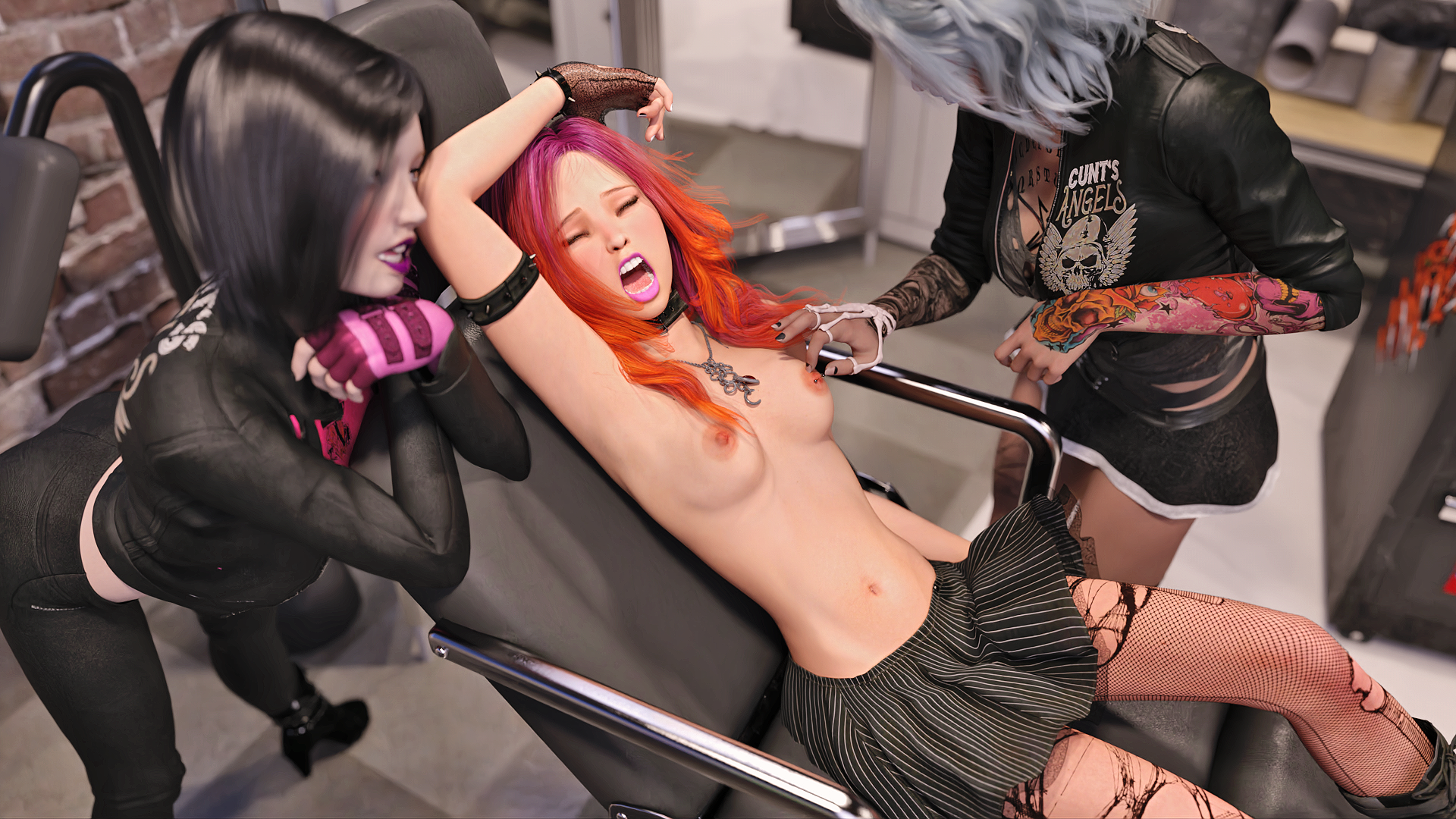 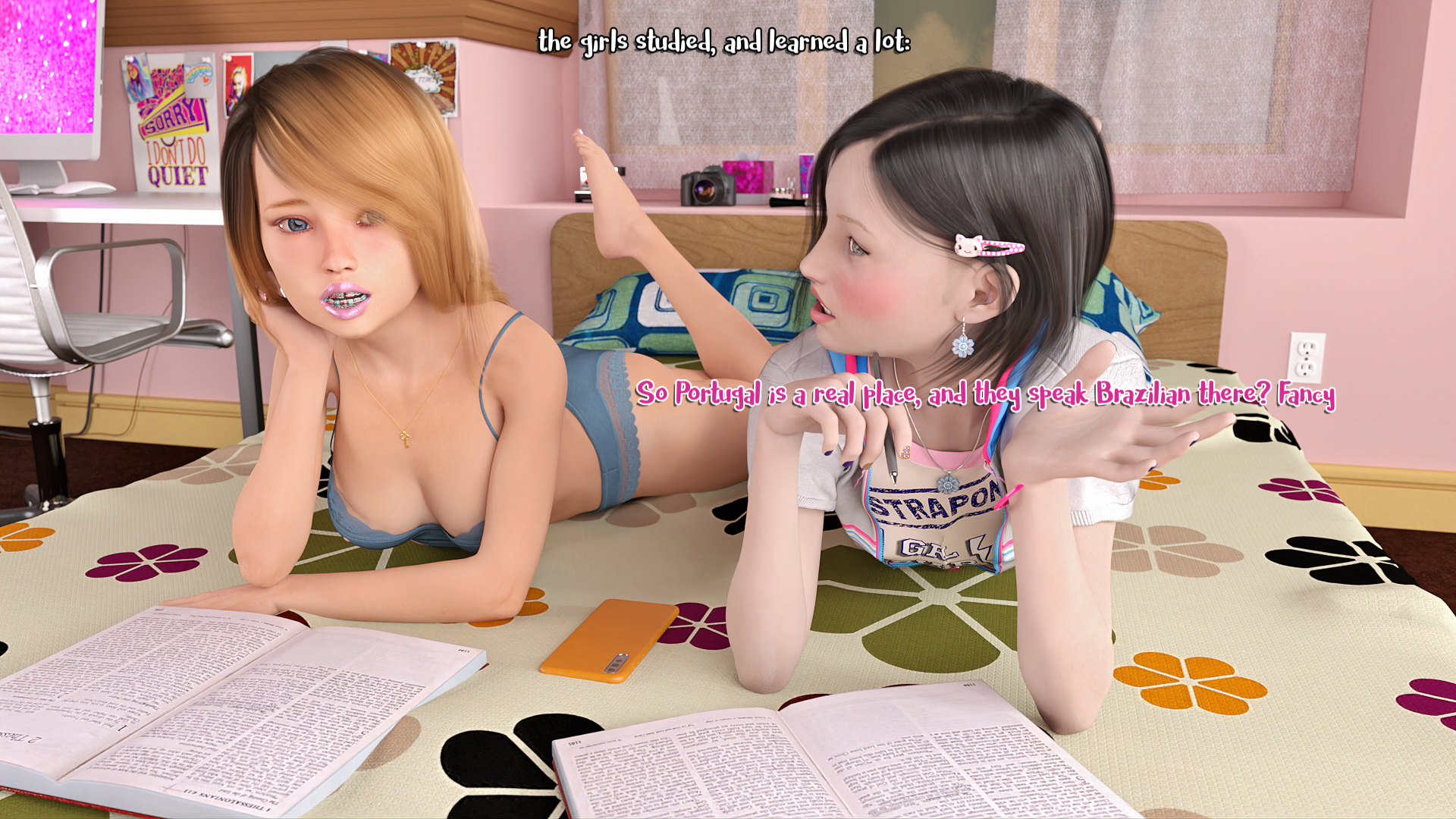 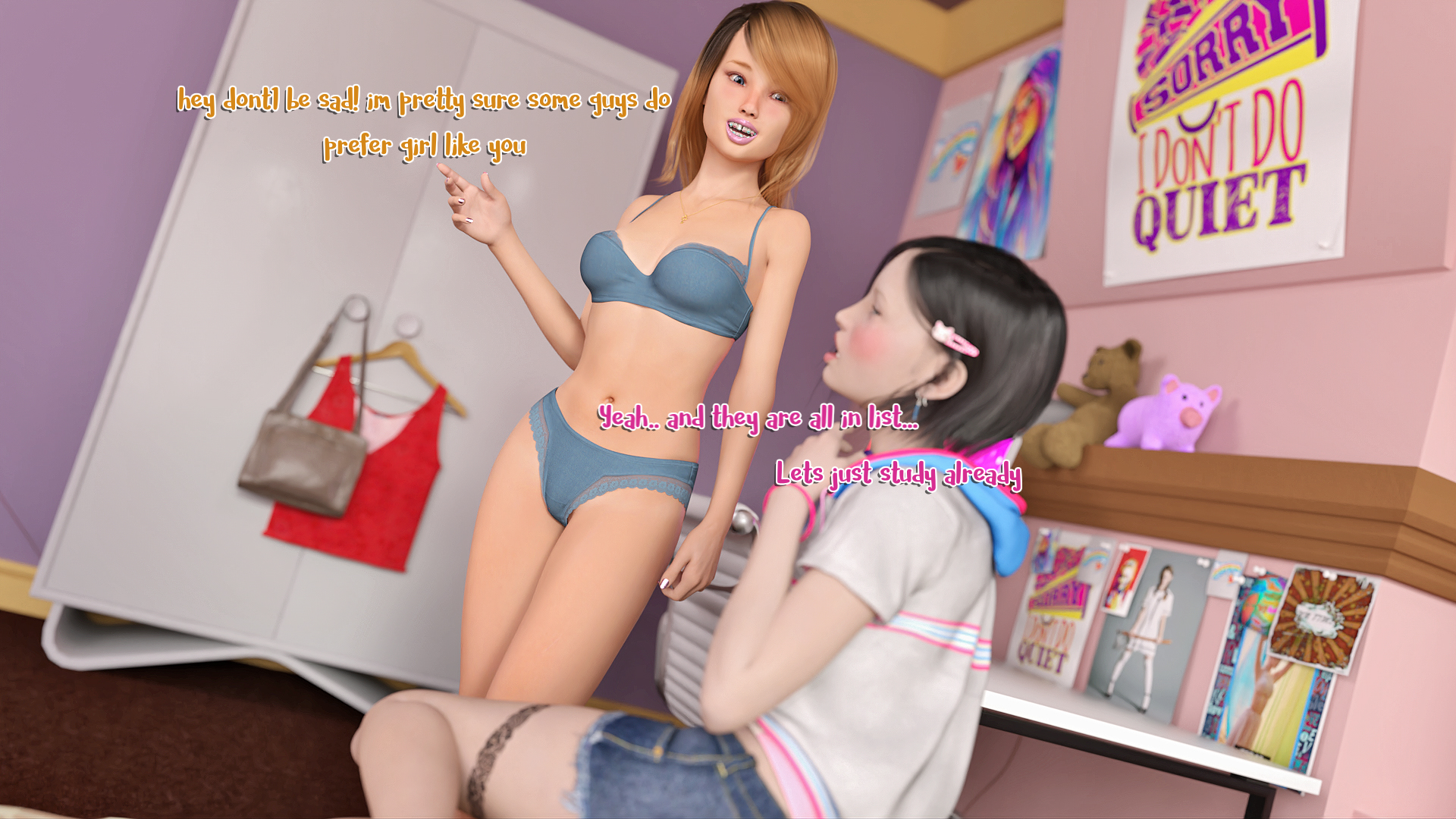 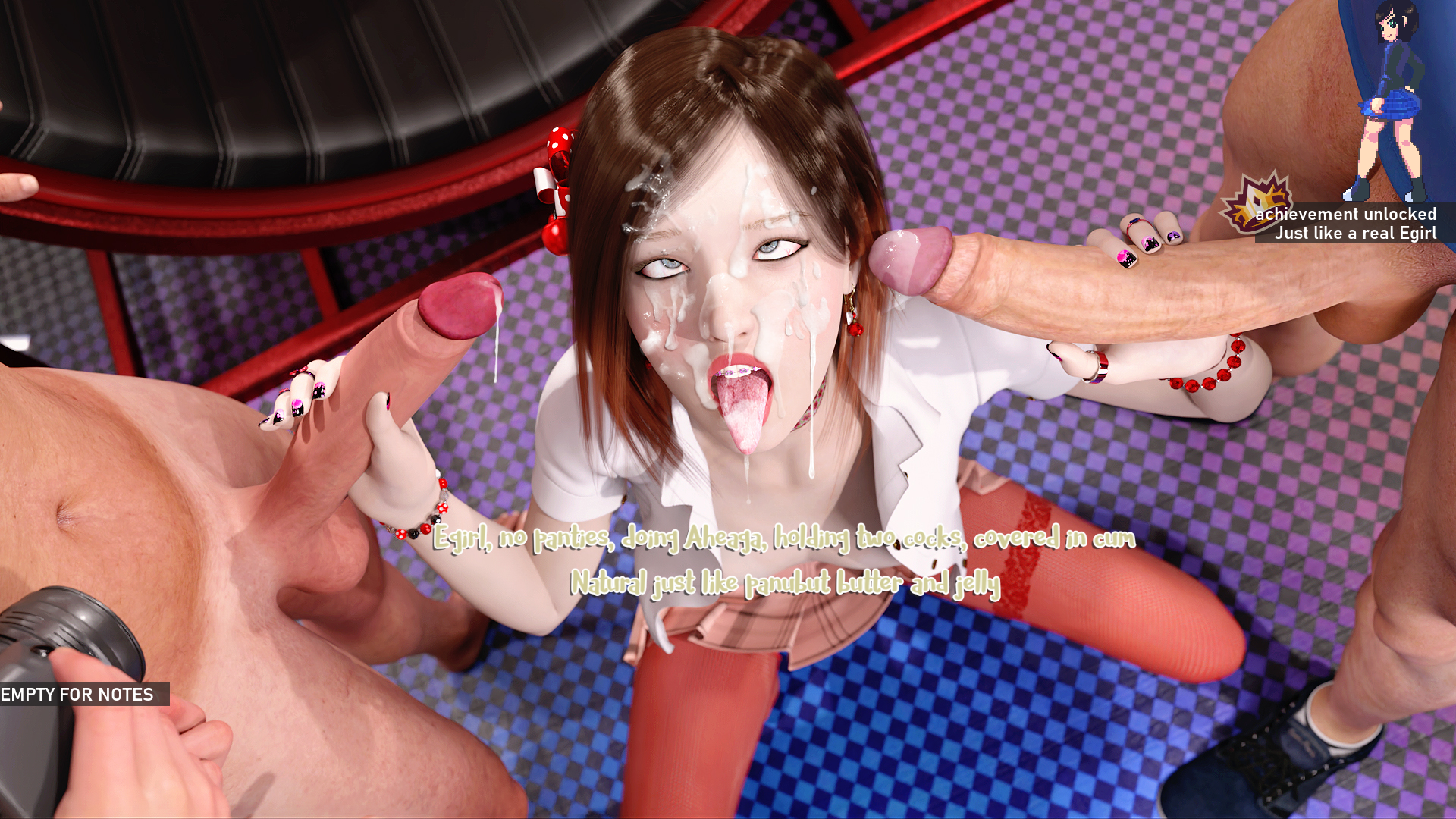 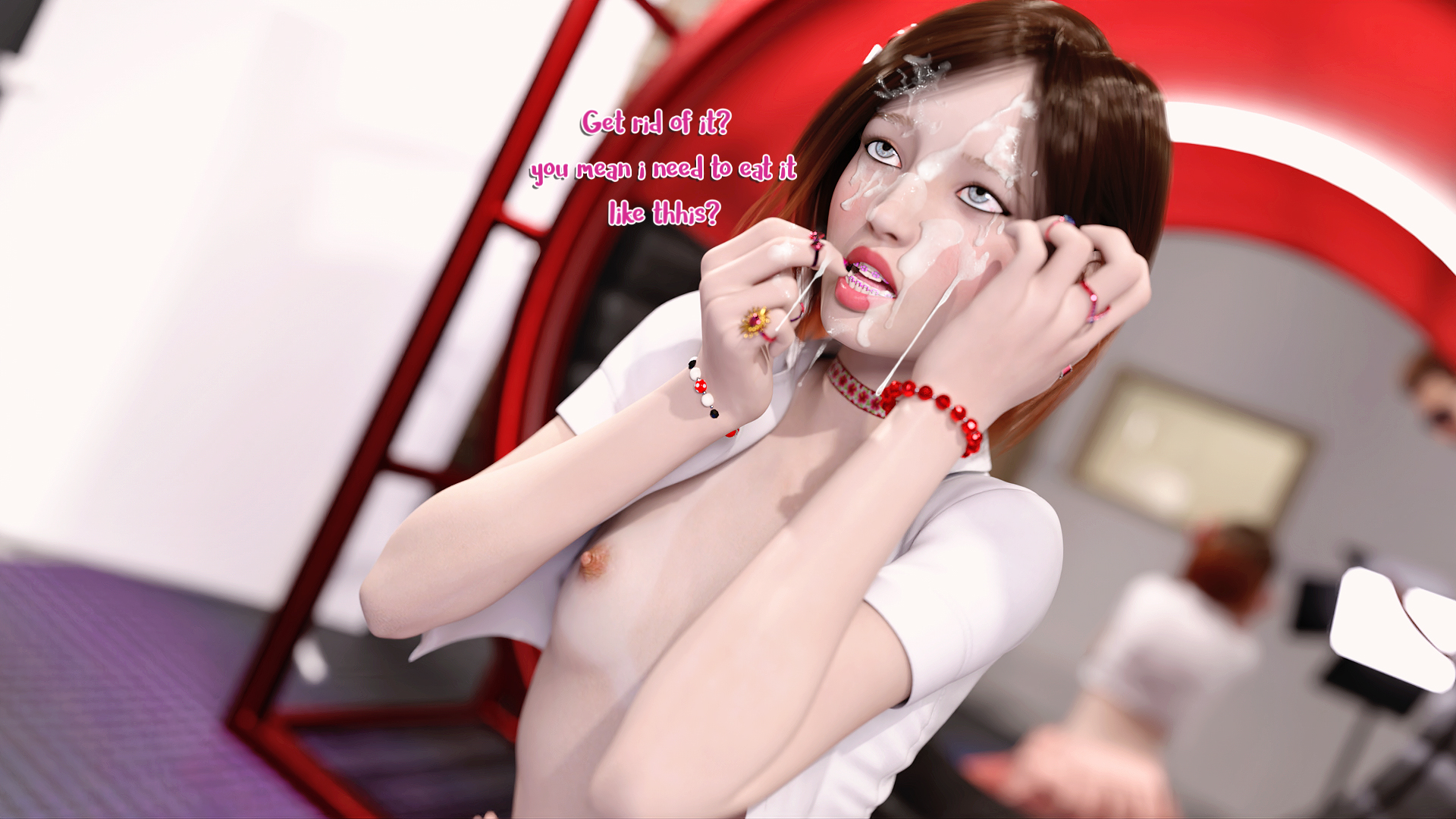 P.S there is going to be a comic-con here in Brazil and Bella wants to go and take some pics,
does anyone want to see it?