Fakefamily is not over or abandoned: it was voted to have a single multi-ending Chloe game, and people whould vote for the endings to be added to FakeFamily game

-The latest update is here-

it has been 5 months since last update.
it was supposed to be the biggest update so far. sadly Shit hit the fan like a truck last month, Even if all scenes story ETC where done, I could not put it together,

So we are not going to delay anymore.

You are getting a Small update today!

And until the end of the month a almost full game!

the goal of this update is for you to see how far the game has gone, it has only 19 new scene, and 10 old/remade one, by the end of the month all routes should be playable and all mechanics should be in place  and it should have around 40 NEW scenes or more

SO what is NEXT?

Have you noticed that the intro is mostly older scenes form older games There where remade?

The idea is to add Variants or more stuff into the old stories. 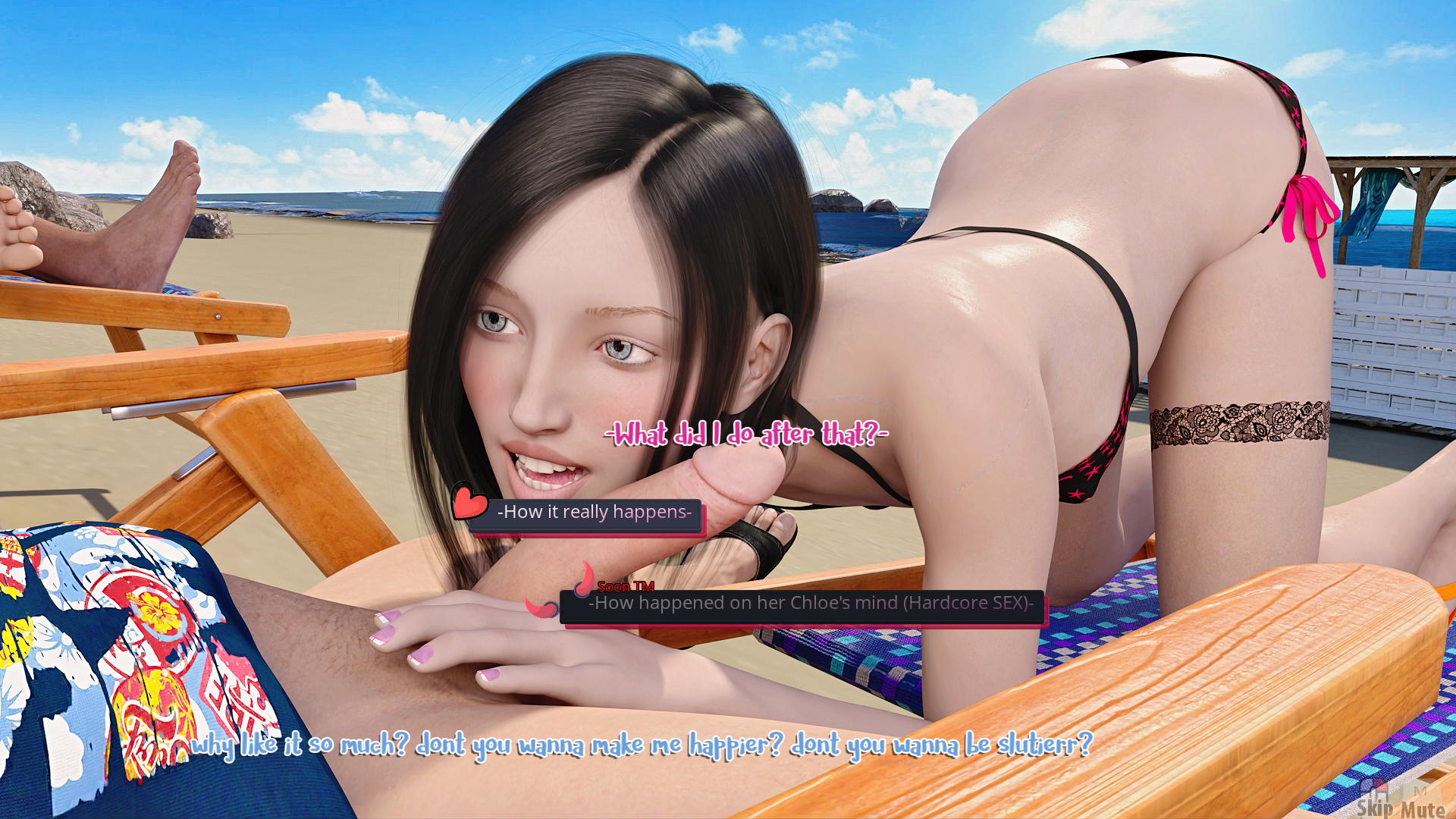 in this intro Scene is from Chloe’s first Game when she loses her virginity, is a very small scene, she passes out quickly, but we are planning to add other thing on how “she remembered”

NOTE: All those scenes expect the first one WONT be cannon, it will be just a option for her to “image it” so it wont change the game’s story 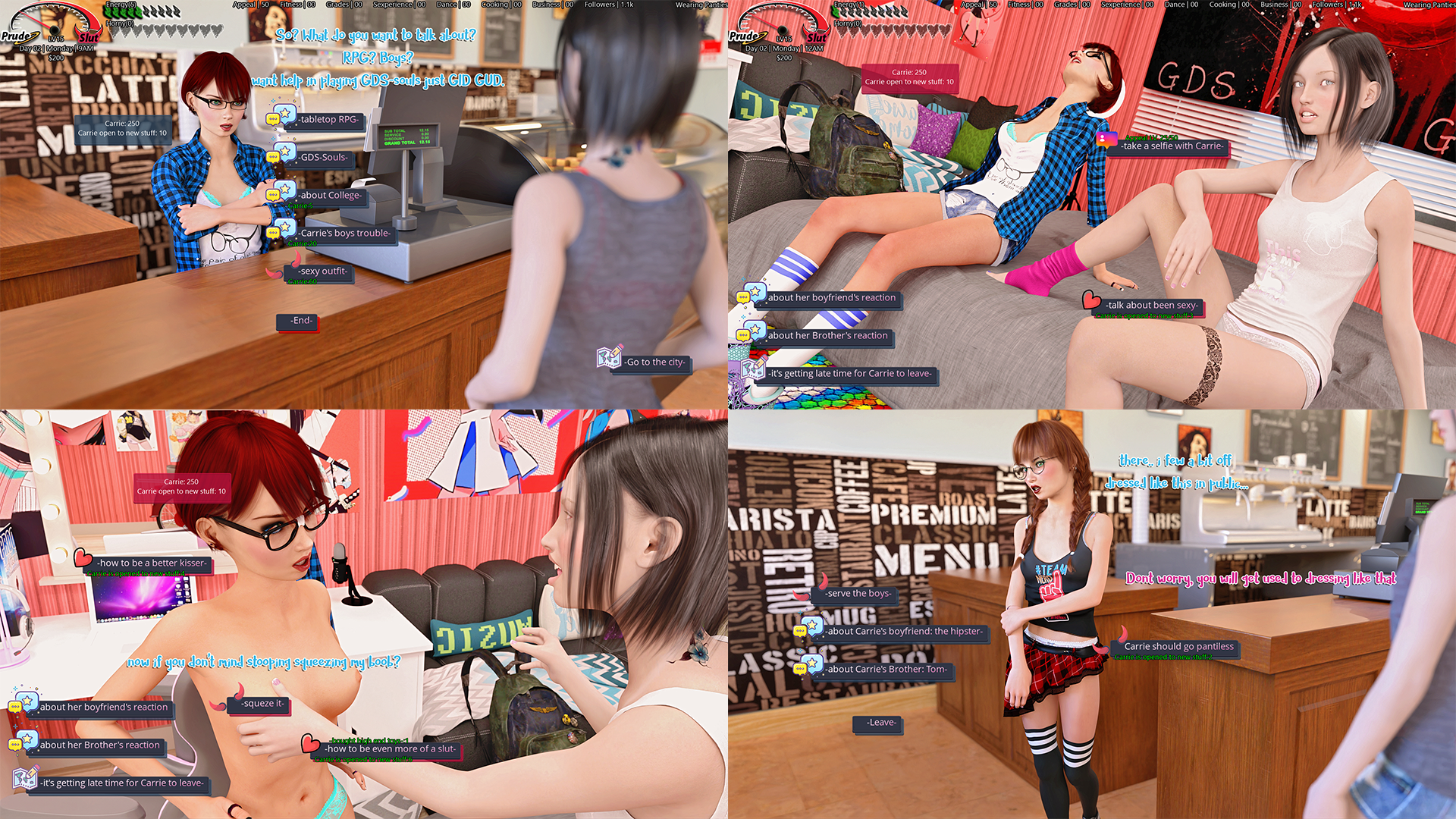 As many people notice a lot of scene had a lot of outcomes and option that sometimes may get a bit too much Carrie’s story for exemple and many more to come.
So Im thinking to add in game “HELPER” like quest markers that will give you hints on what to do

The next polls will have: The game name, and vote on suggestions
So please Comment on the Patreon post or discord on those