I waited till now to give a Full progress update( outside discord) Because I HAD a very good surprise for Halloween,
Some of you may know Bella’s Birthday is exactly at -October 31st- so she always bugs to make something especial, like last year we delayed to whole game to make a full Halloween side game.
and on this month we were going to REMADE with a lot of new stuff the Halloween game and release in on steam… so I was waiting to make this update when i had the final answer: 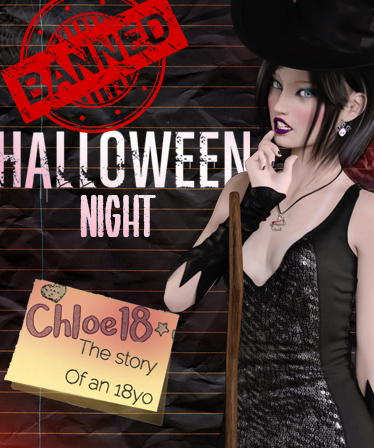 Now for the good stuff!

The current update Is going swell, because i decided NOT to work on Halloween update(bella got angry with this move)

So for now, The game is coming along like this:

Trevis’ Part: Done 90% only missing the links to other parts

Gloryhole: I haven’t work on it yet, but it should be 100% in less than a a week of work when i start

Diane’s intro: 10% done, waiting for Bella to finish writing that part( should be fast since its just a INTRO) she is 21 in body and face size ETC, she only wear Cute clothes

It’s mostly College stuff, And all Actions will have new stuff,
And depending on how long Chloe’s part take I already started working on AMY 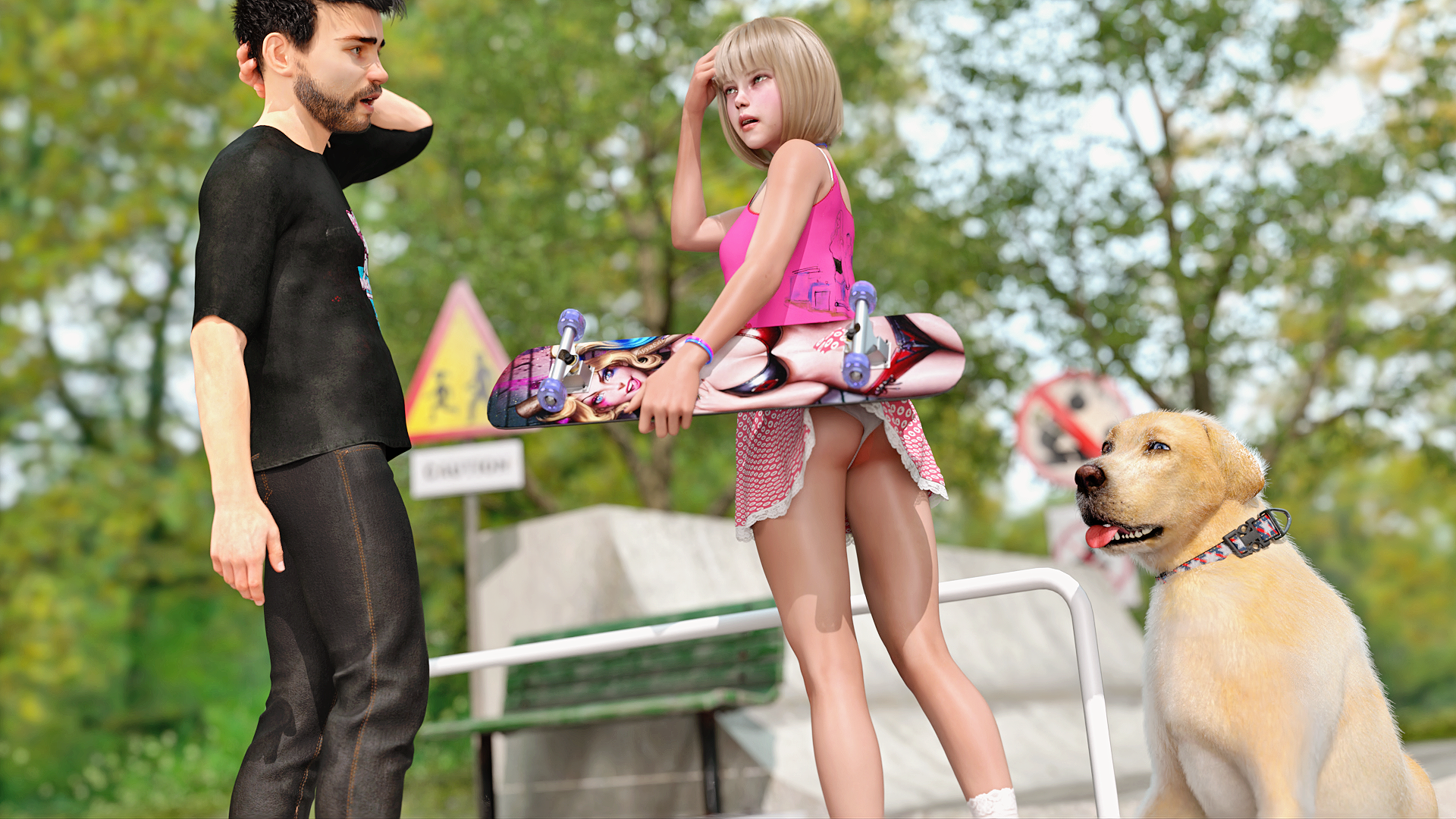 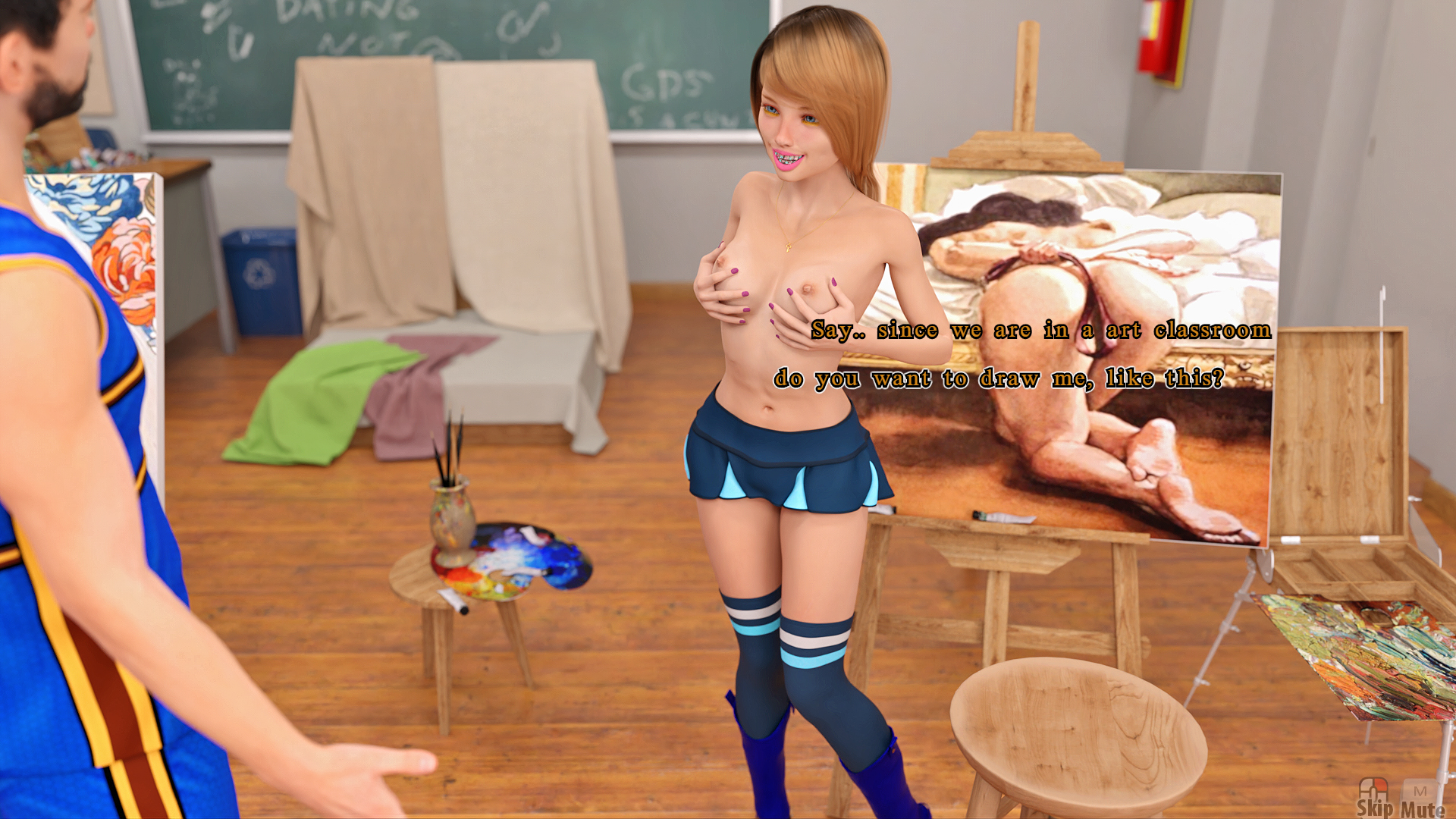 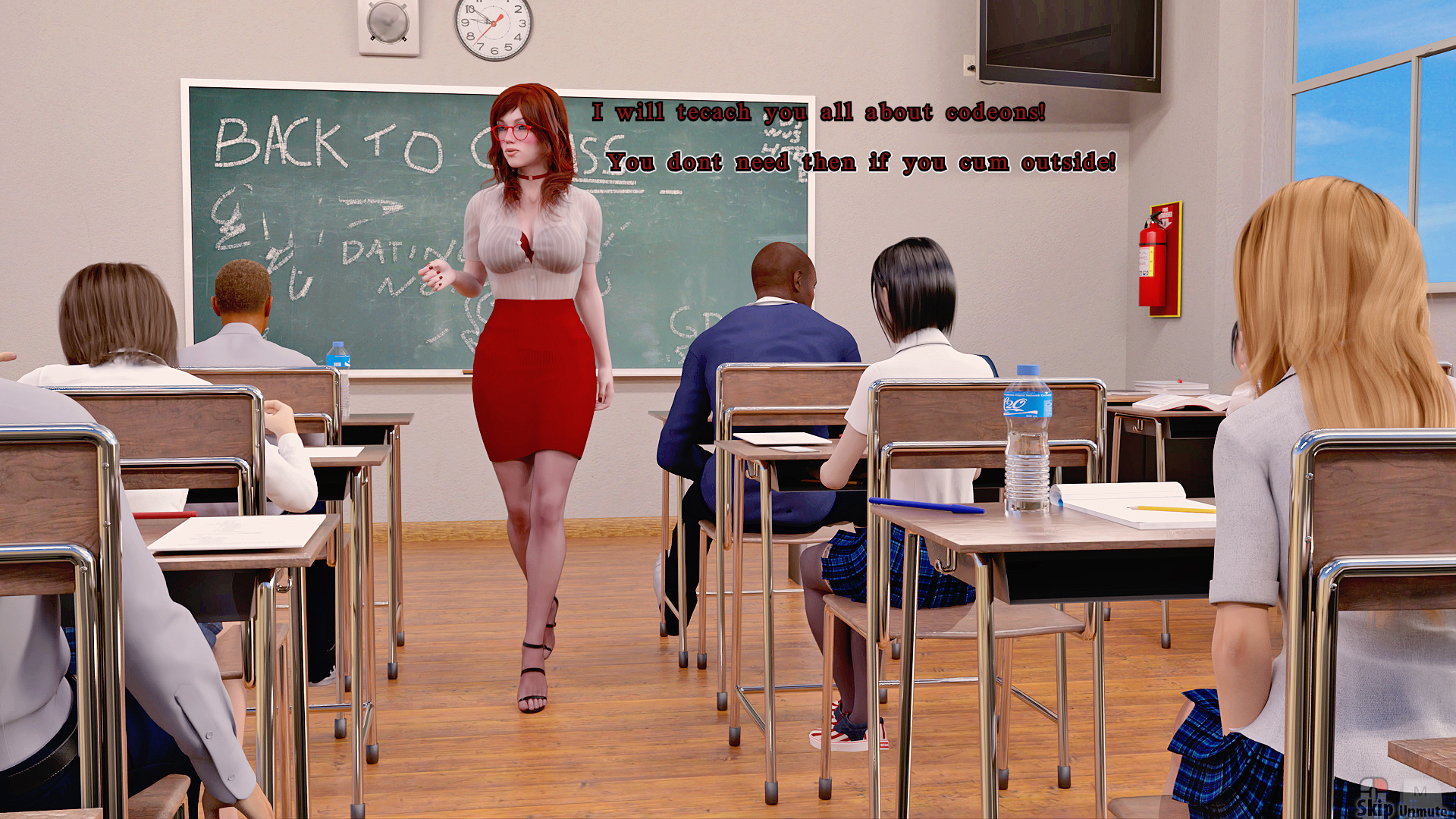 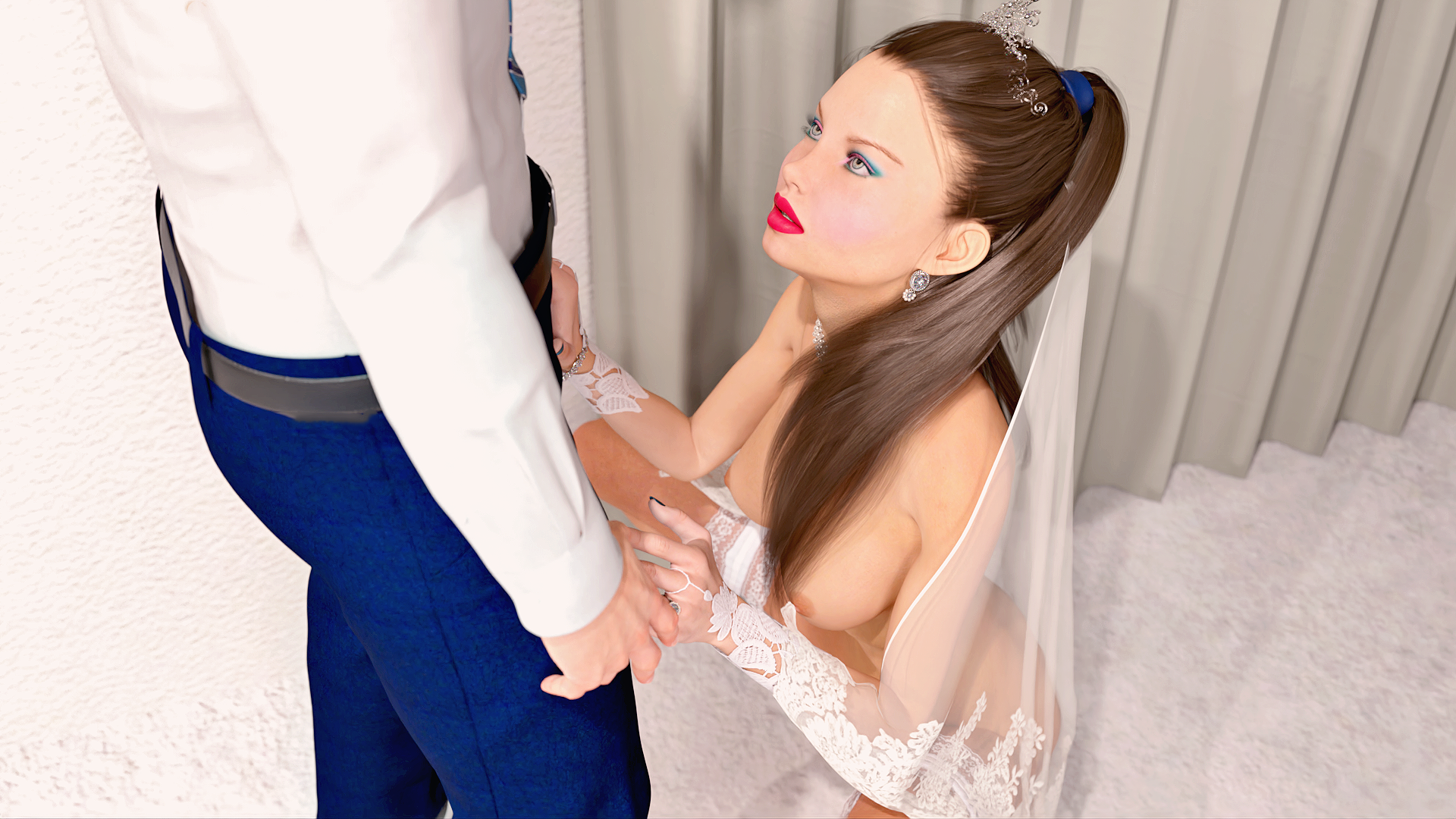 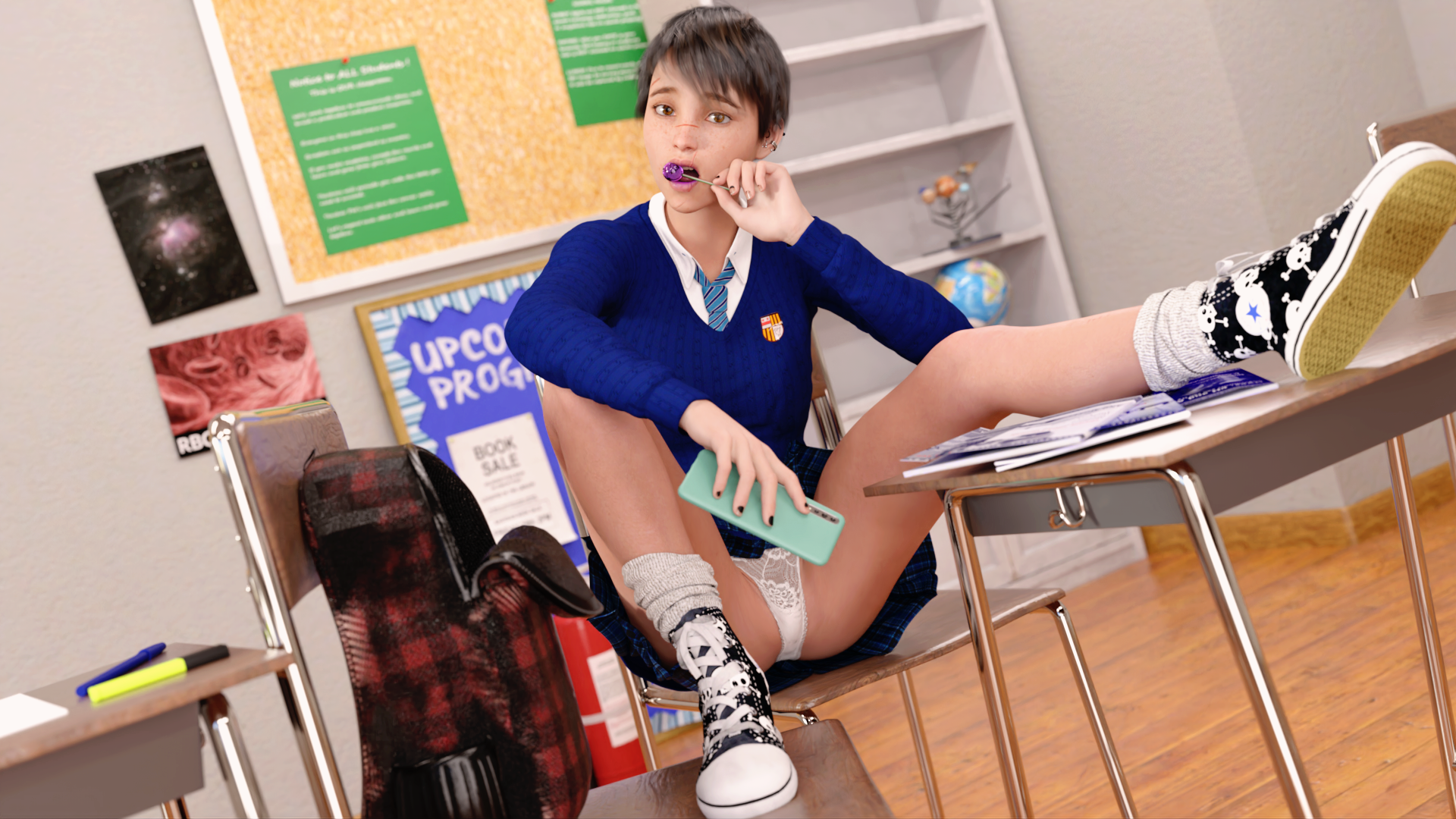 -Chloe with the cheerleaders(she will be wearing the uniform)

-new actions on college( A LOT)

– a few secret scenes(Bella still working on it) 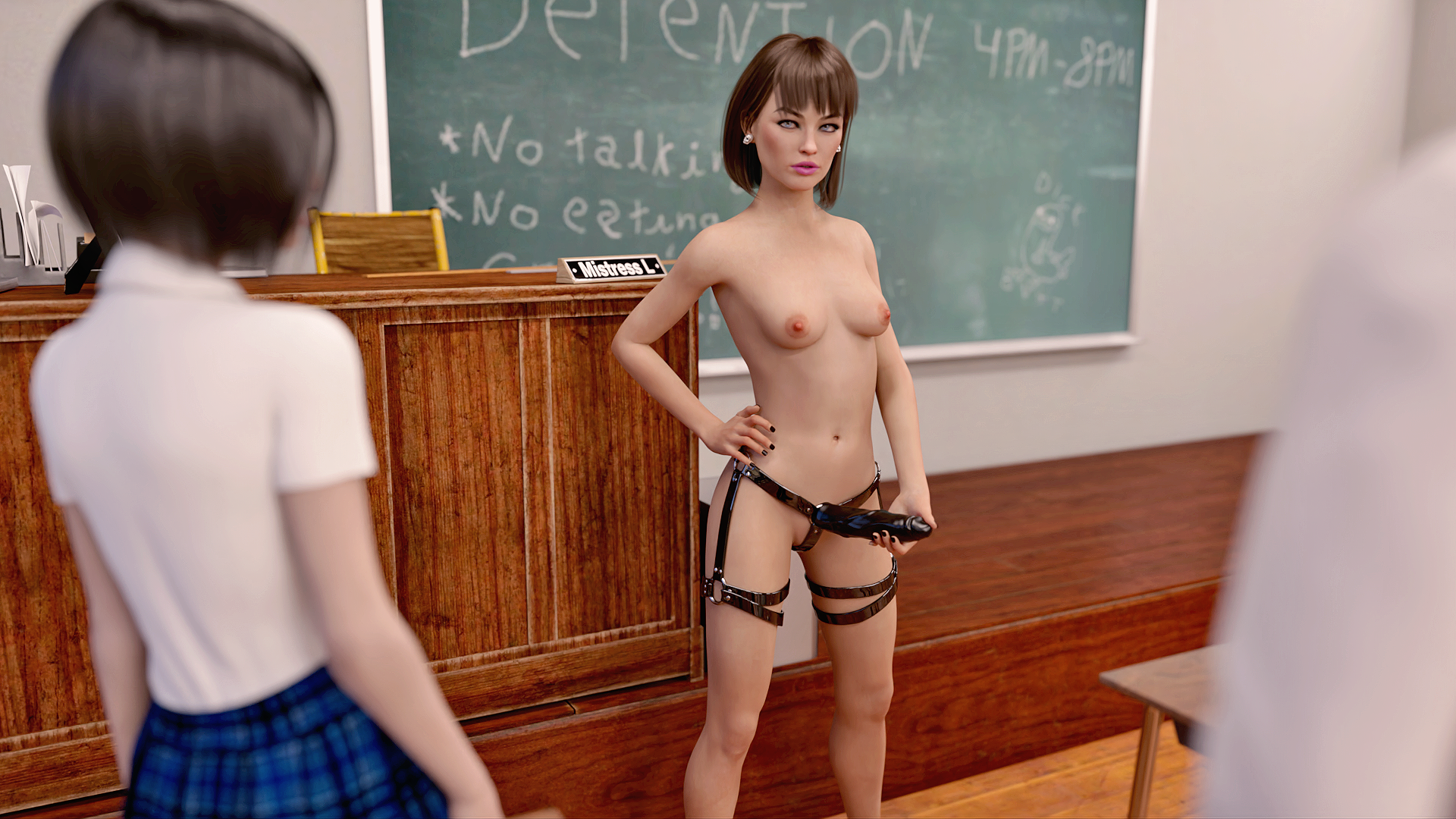 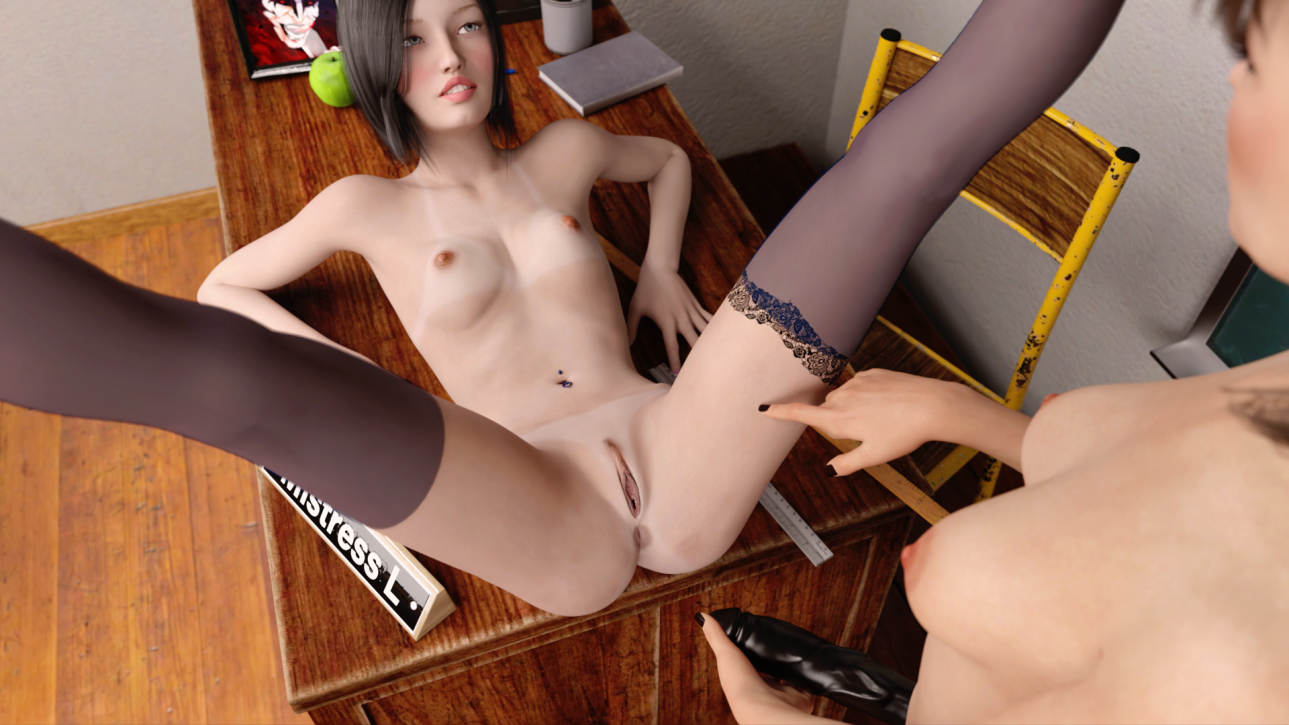 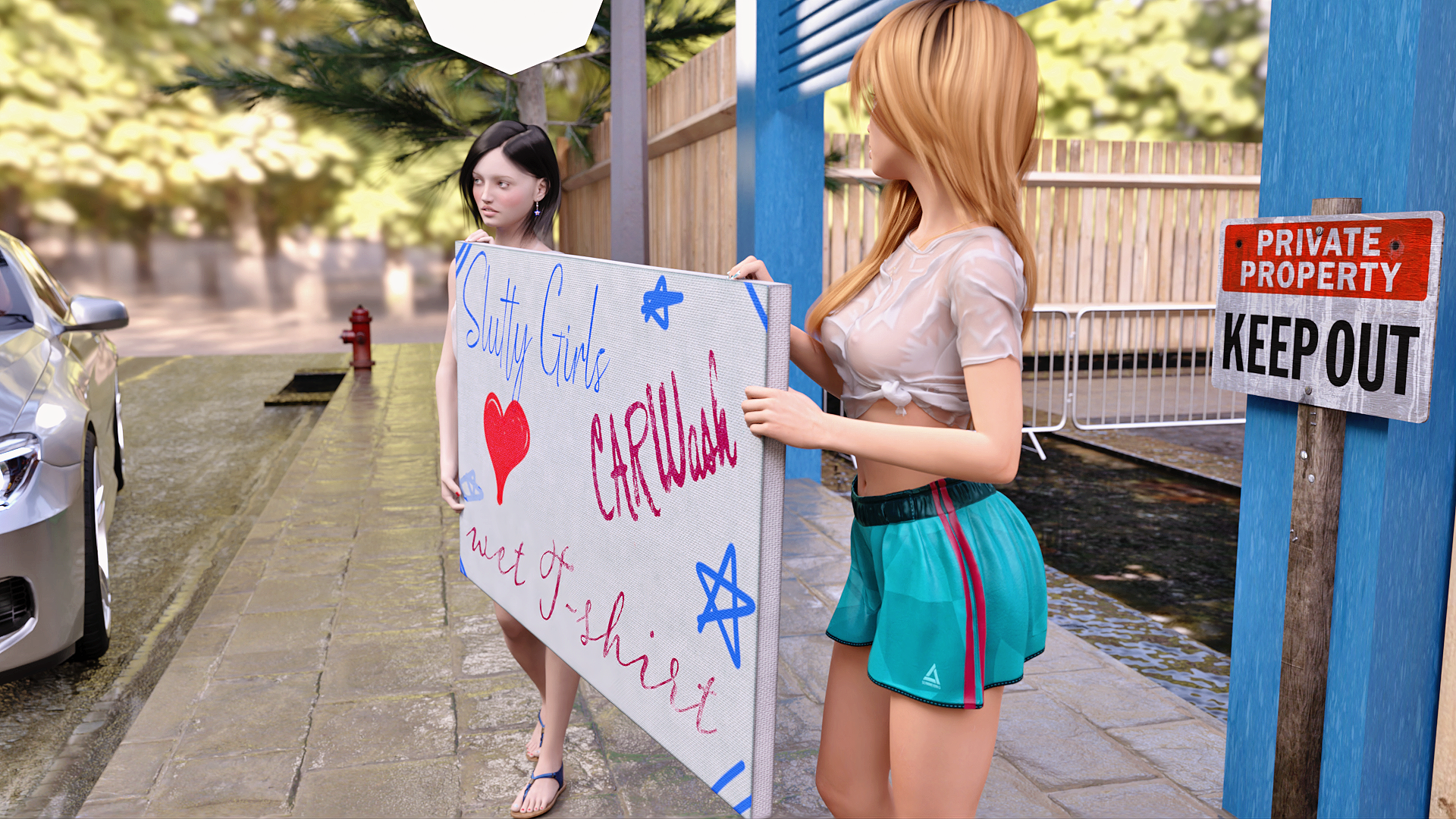 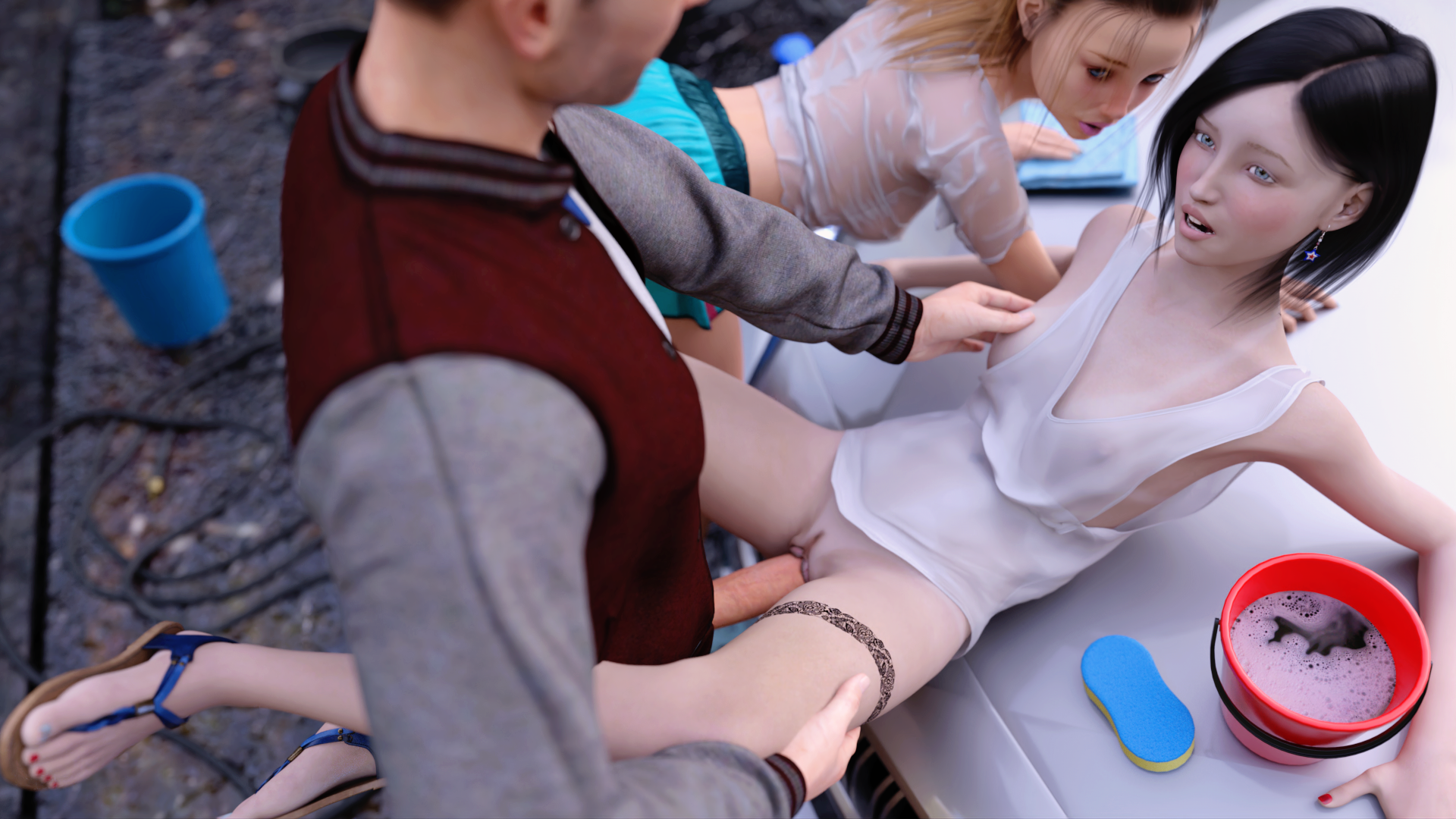 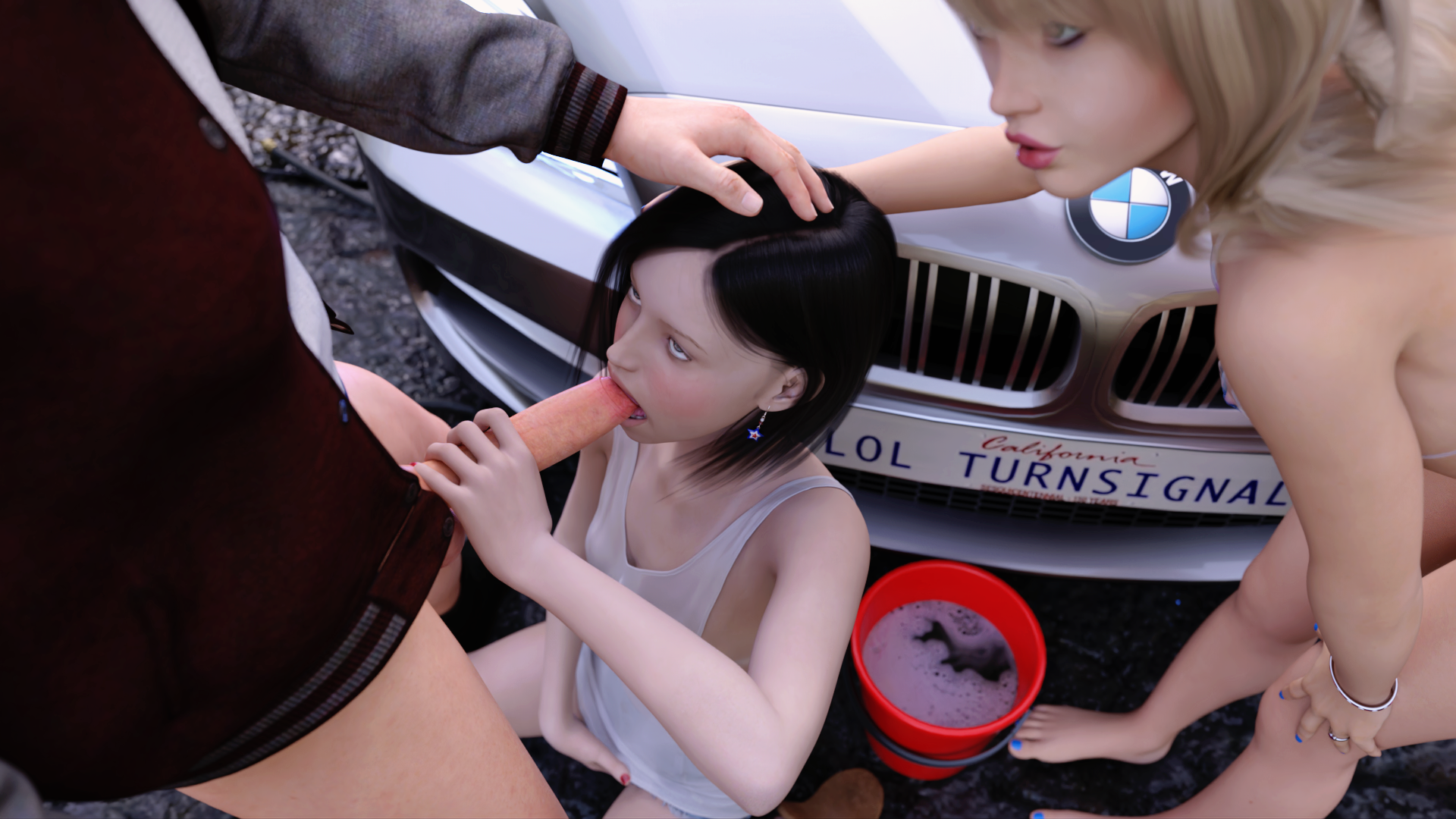 That’s all about the Next update, but now about the Banned Halloween update:

sadly I made the game description on steam to be a little too appealing, and that lie got the game banned, I tried to talk with the steam support but they rules is -AFTER  A GAME IS BANNED NOT MORE TALKING- Believe me I tried a lot.

But the god side it was only the Halloween game that got banned, not the CHLOE18 games so I may in the future put the game on steam again, so We can get more patrons = money = better game;

What was the new Halloween game on steam?

it was a remake of last years Halloween game, with new scenes, update songs, better graphics and stuff that made the game better that was added to the engine AFTER the game were release.

what were the new scenes?

can i see those scenes?

I was waiting the steam to give the 100% go before working too much on it, but i do have some renders I made for Bella to see and write about it: 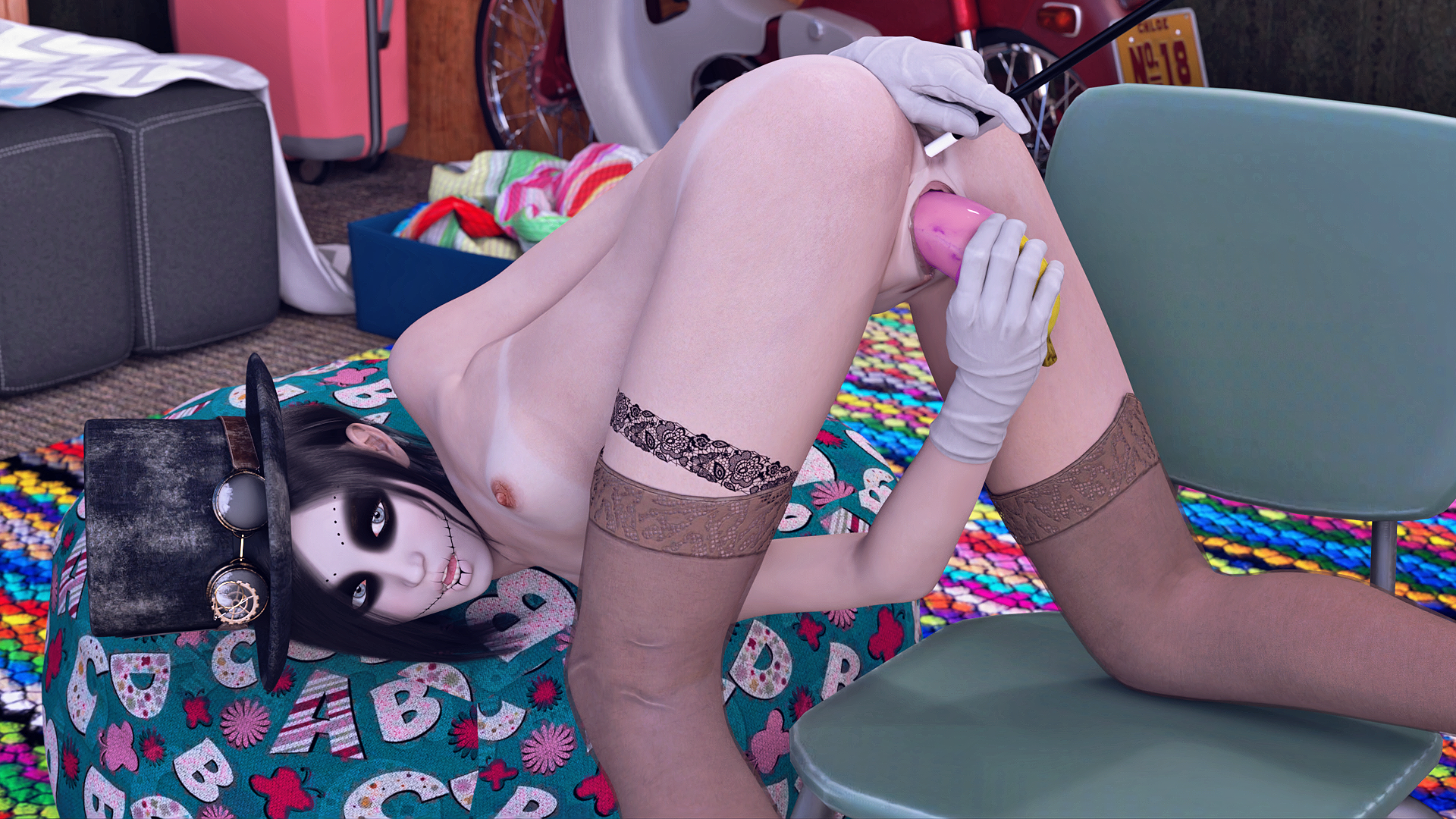 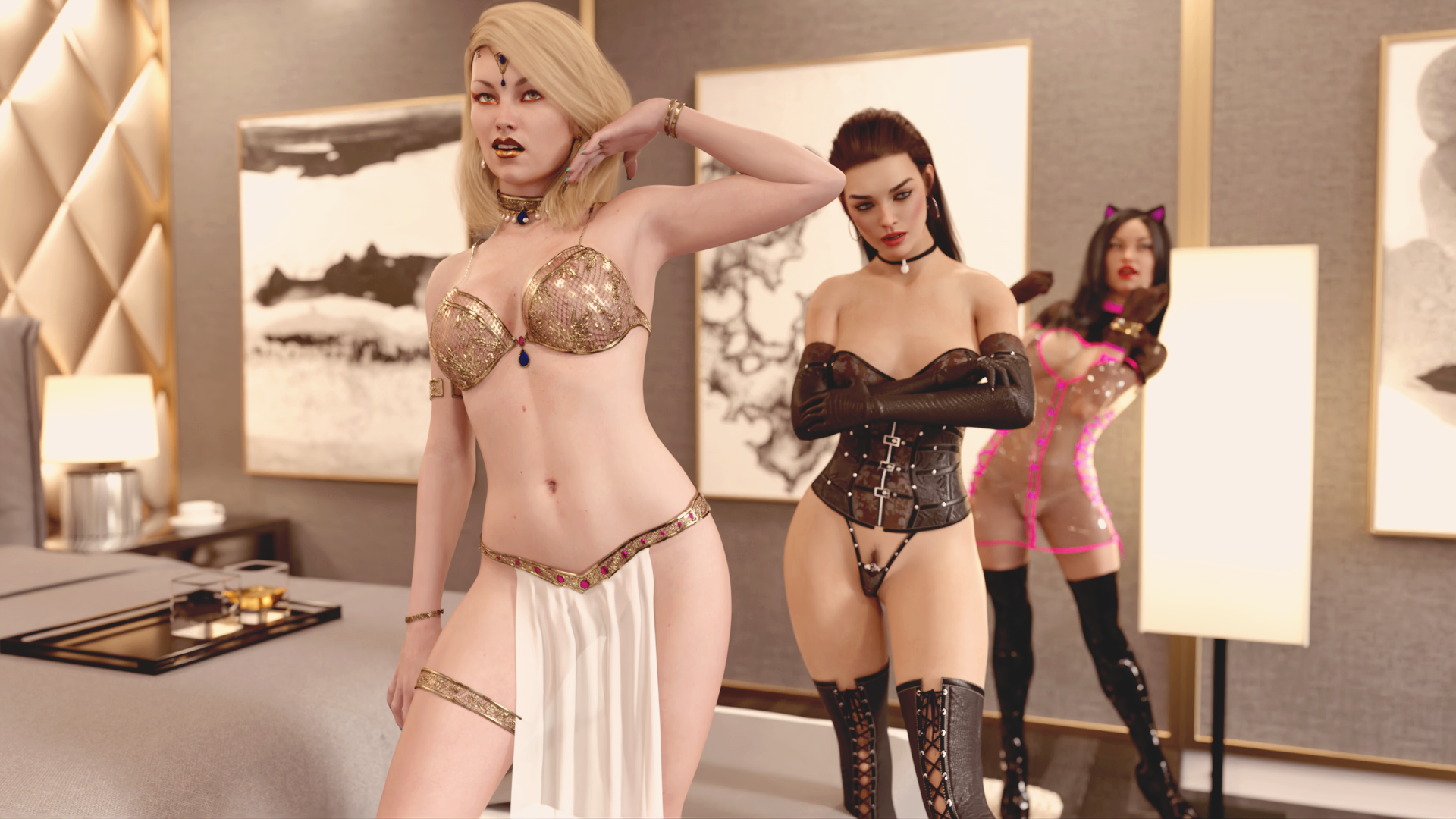 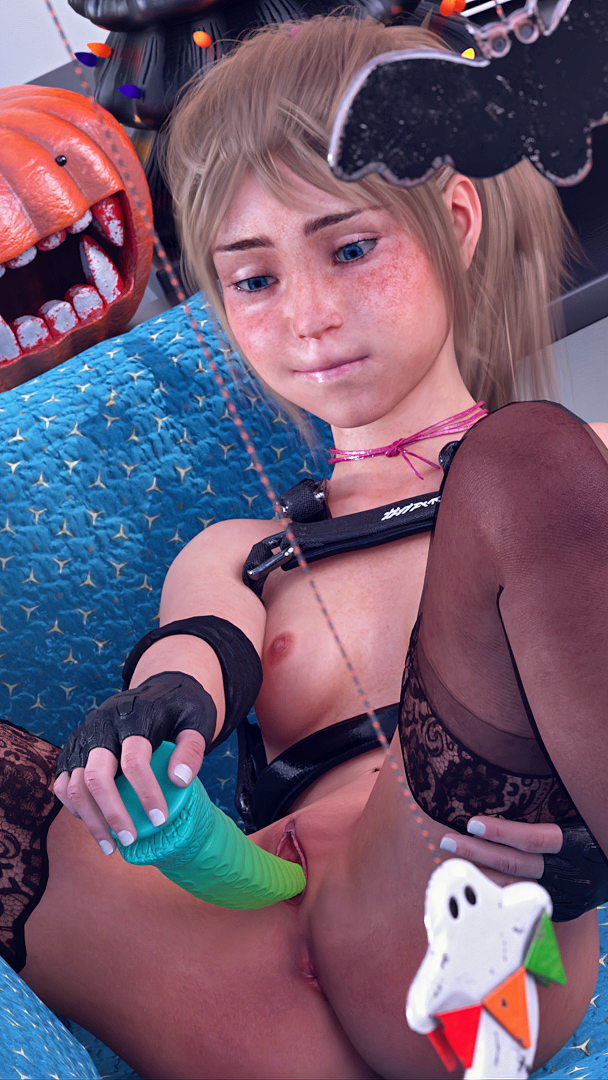