It finished debugging a few hours ago!

Q: If the game is done why dont release it now?

A: The game is working but i have only 100% tested the hi-res version on windows, the MAC seems to be working fine, Android needs a lot of work. 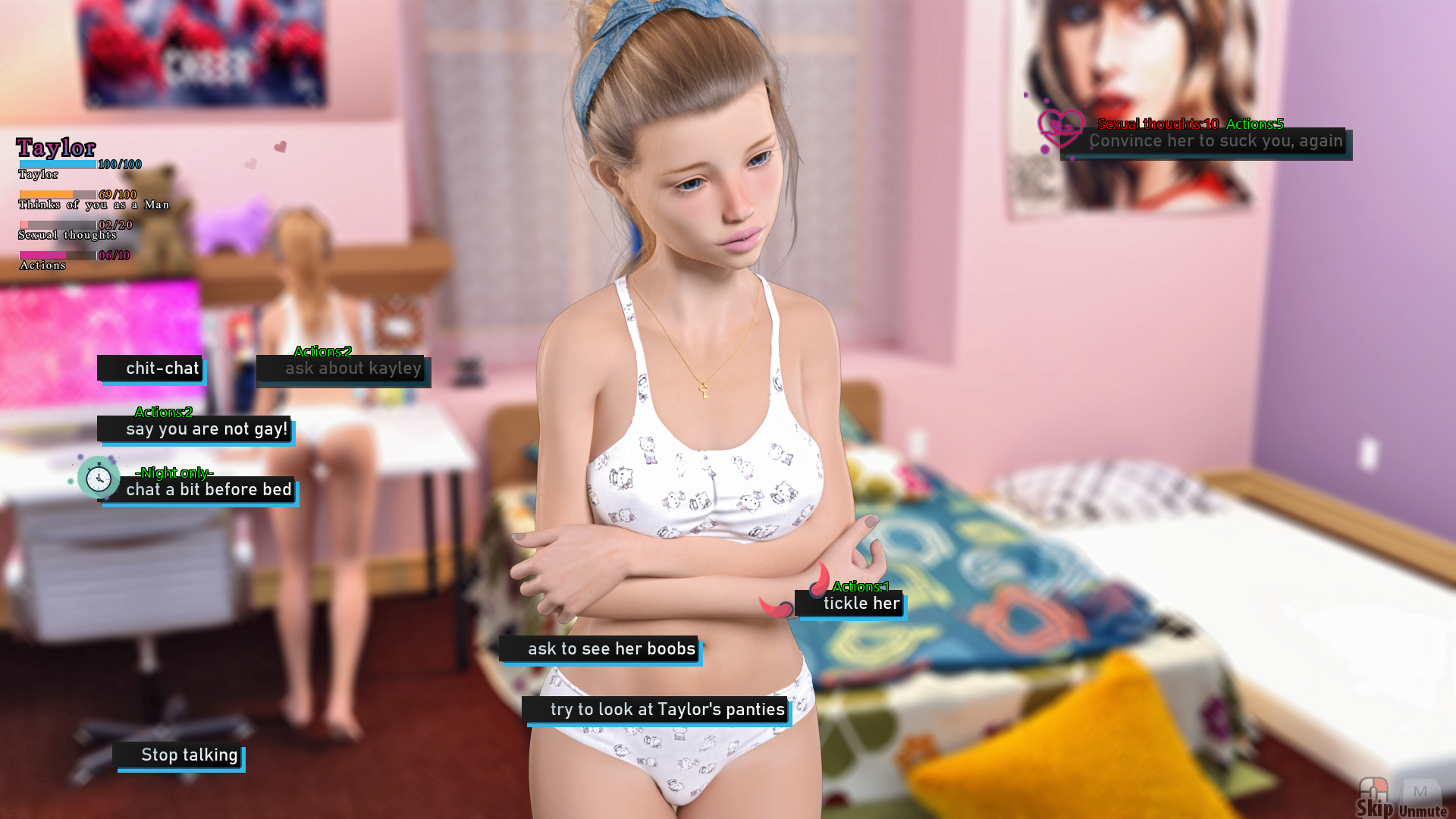 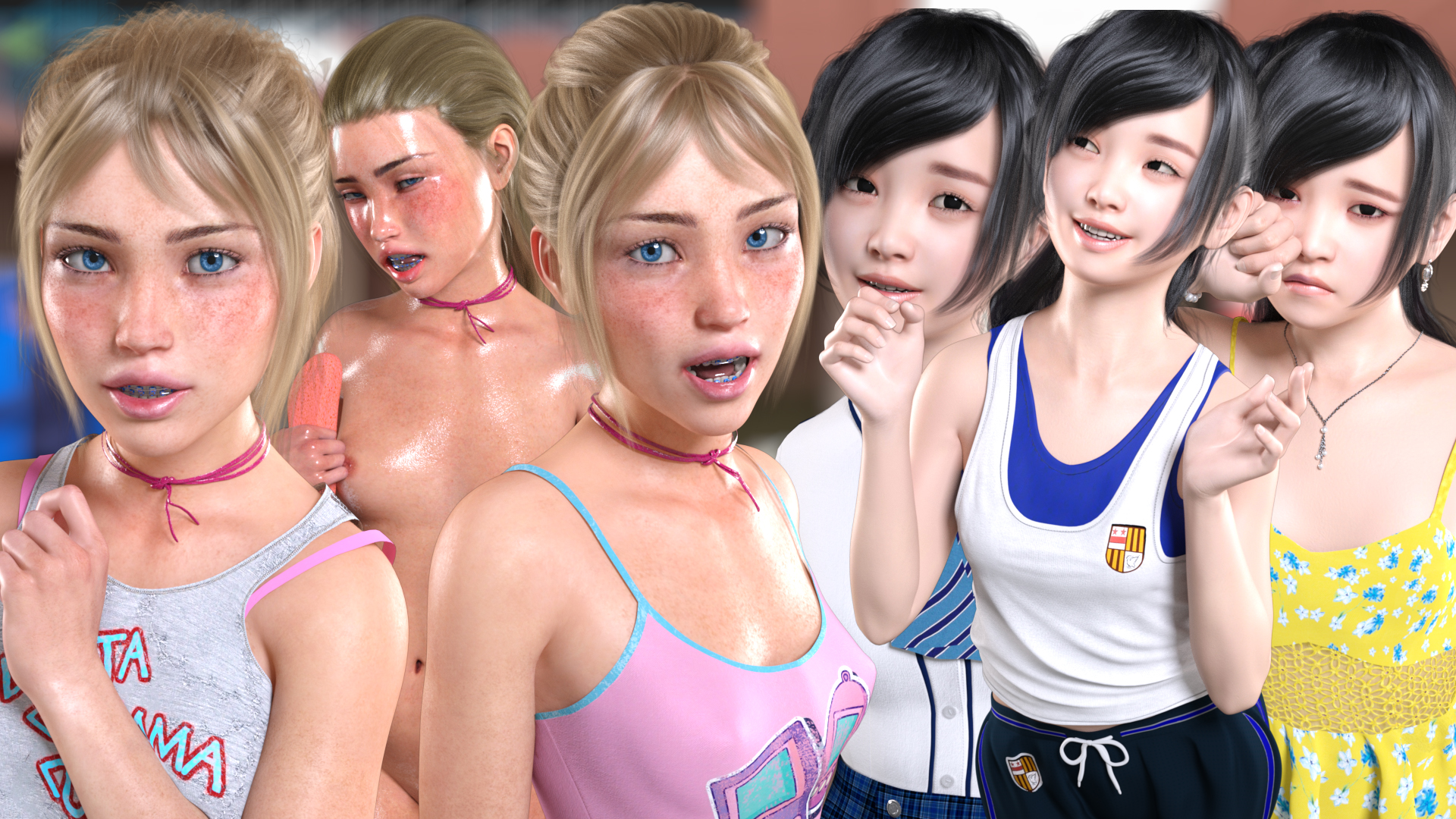 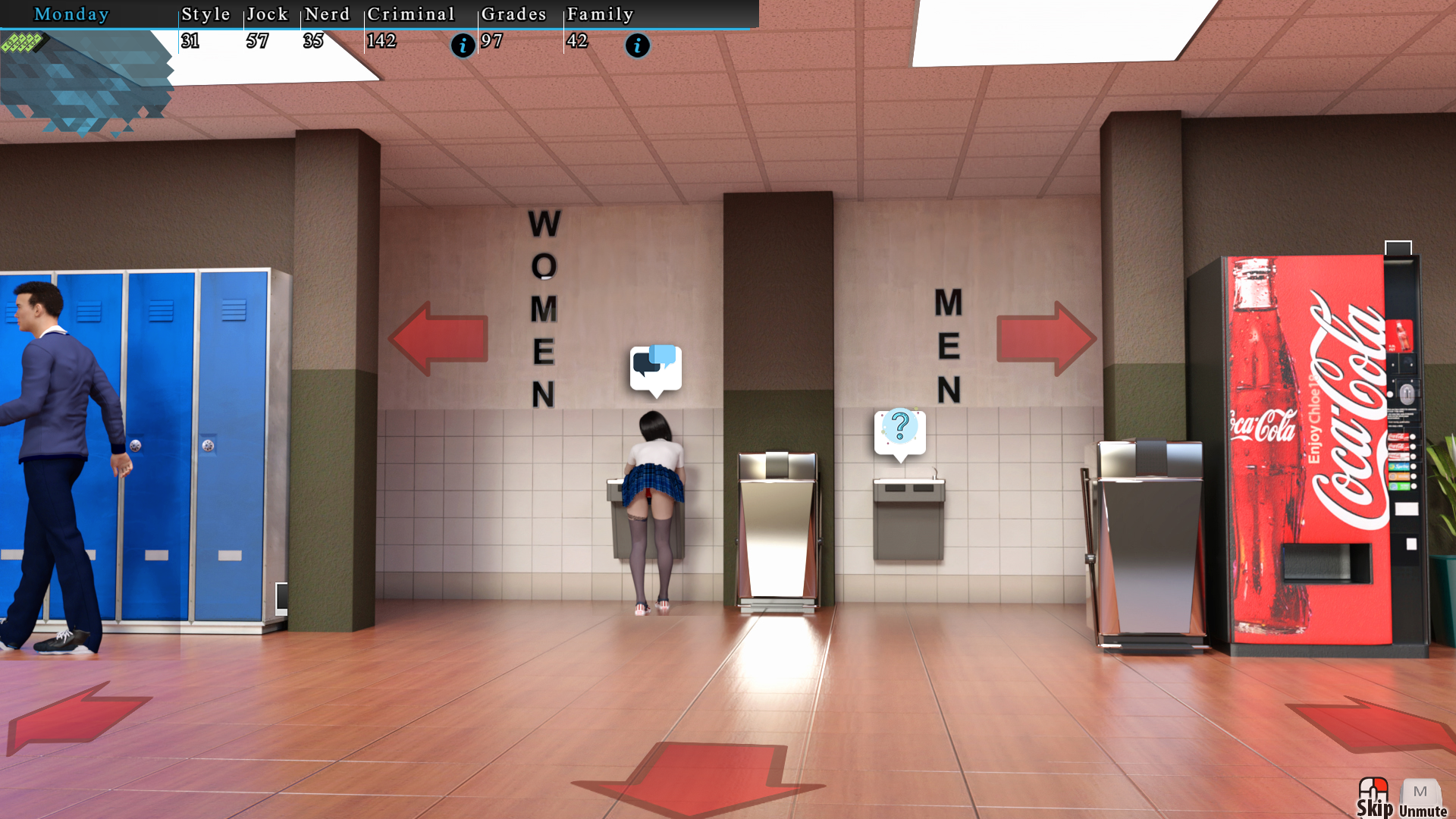 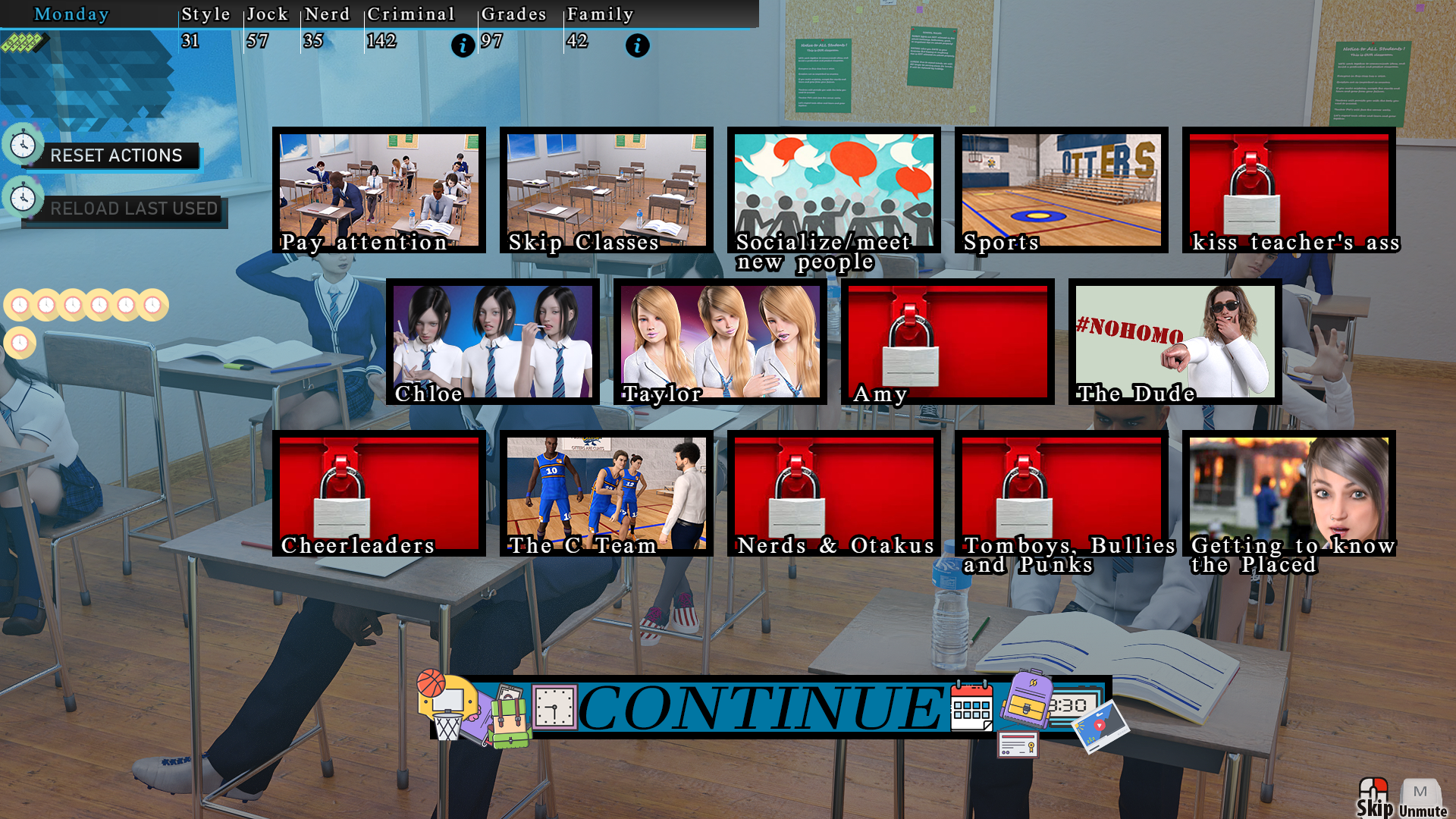 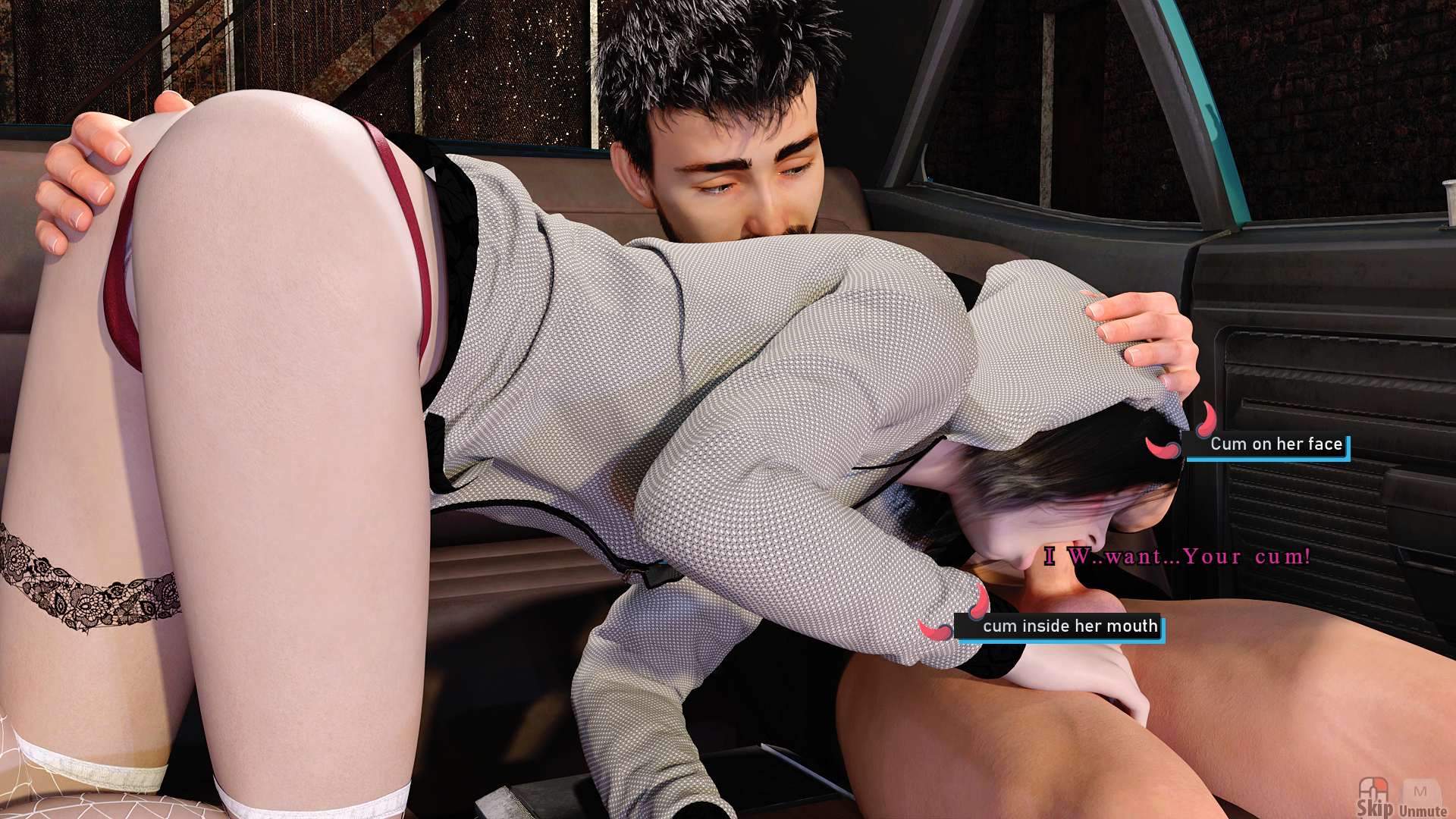 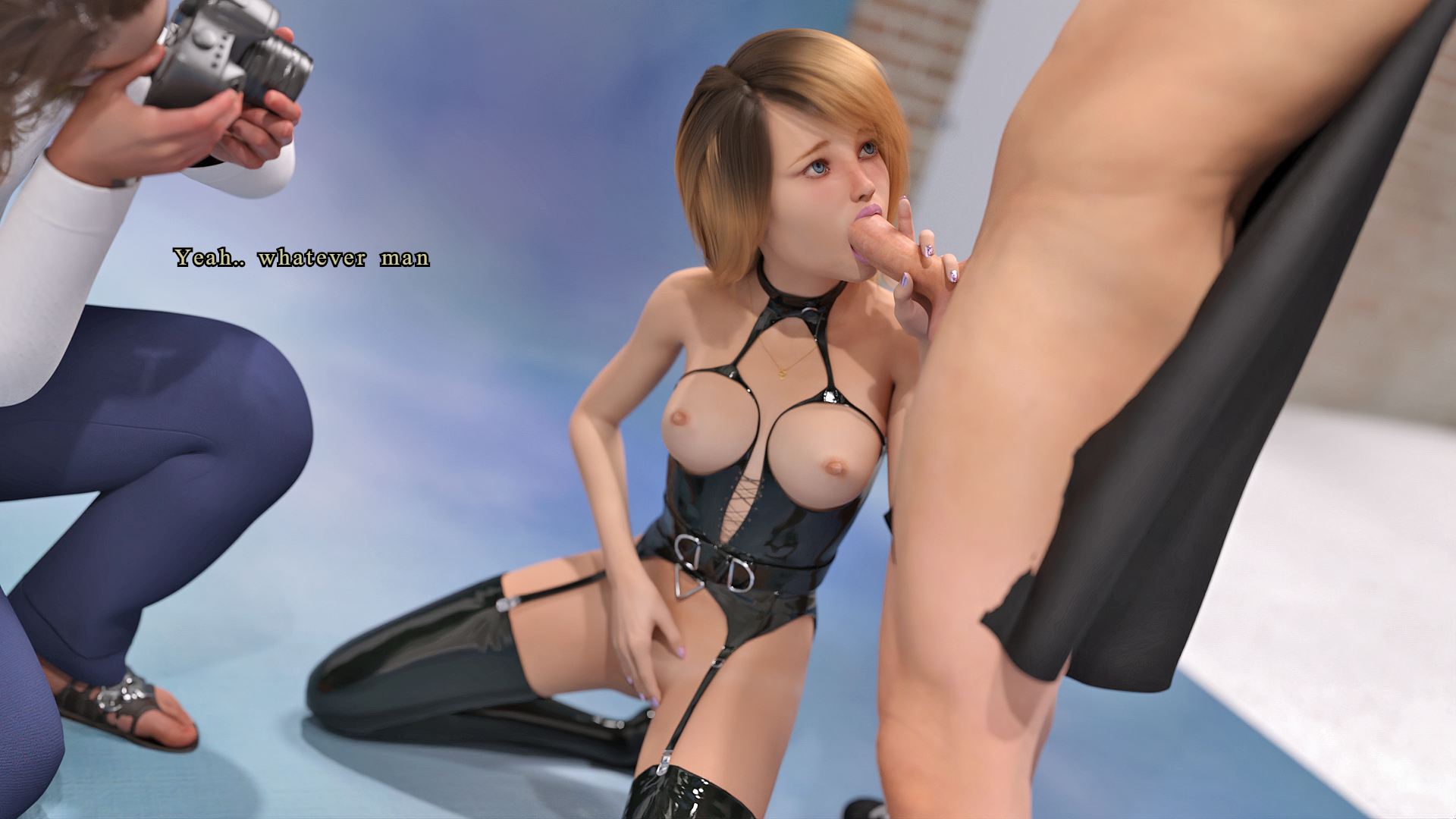 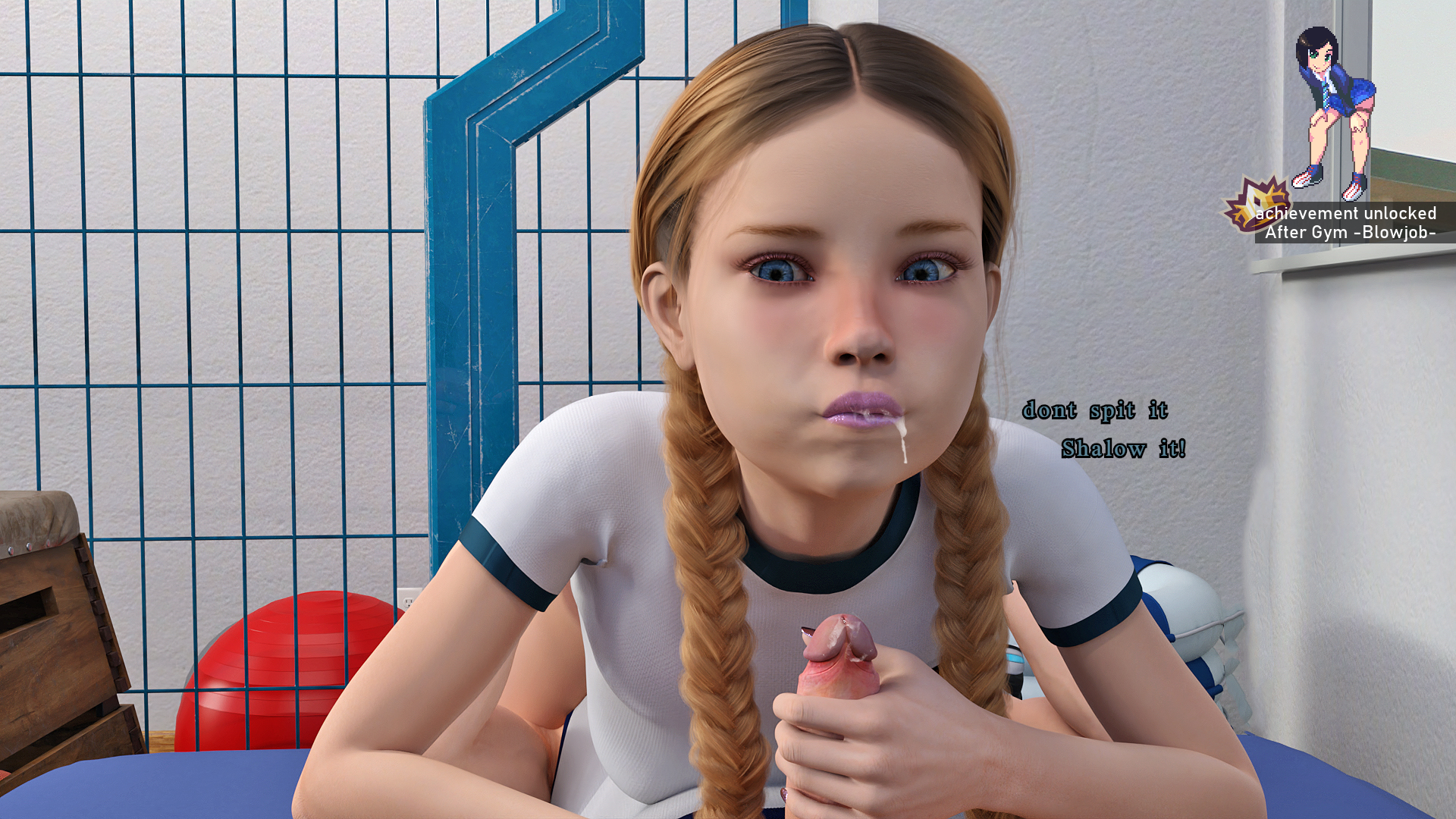 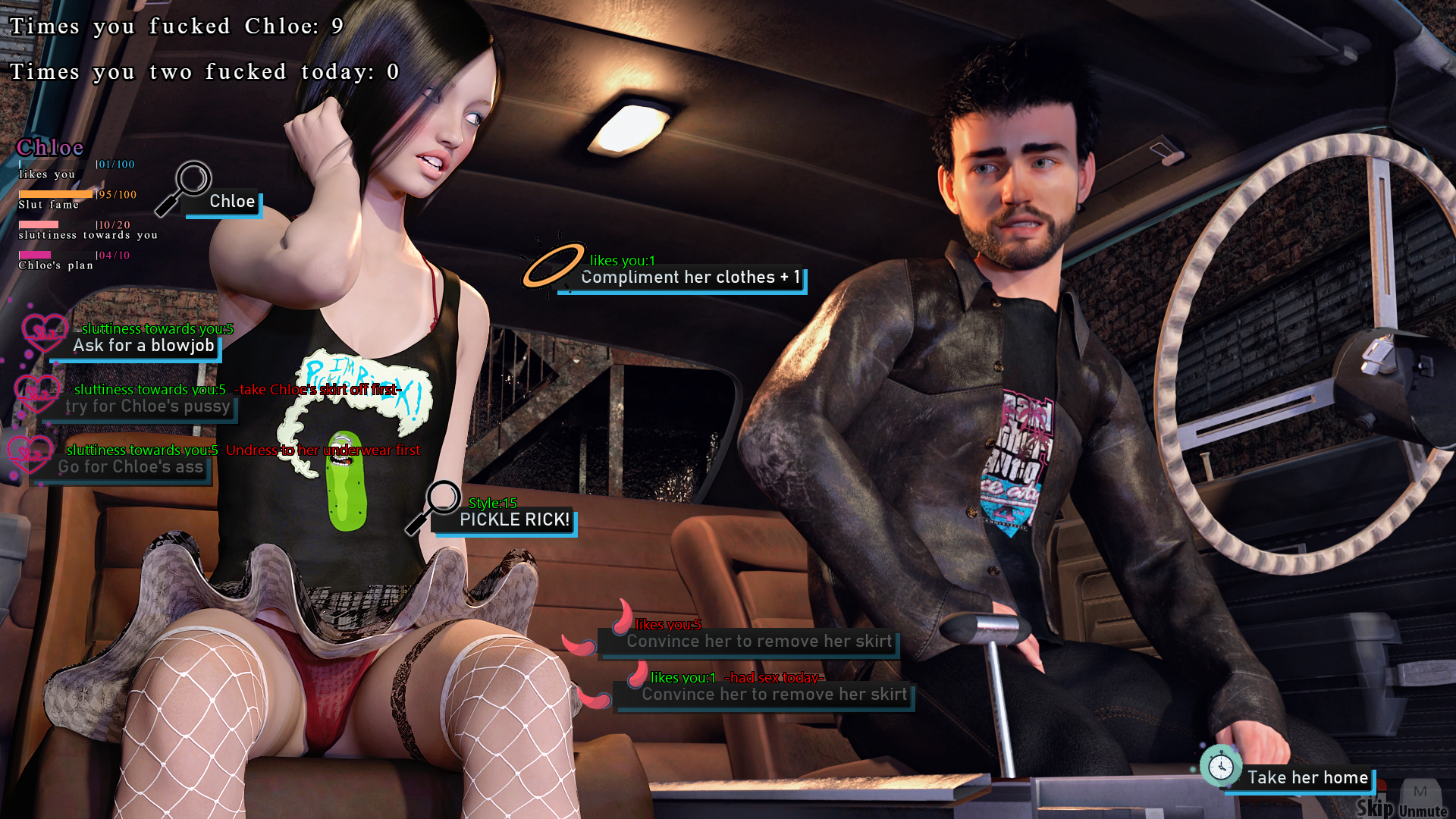 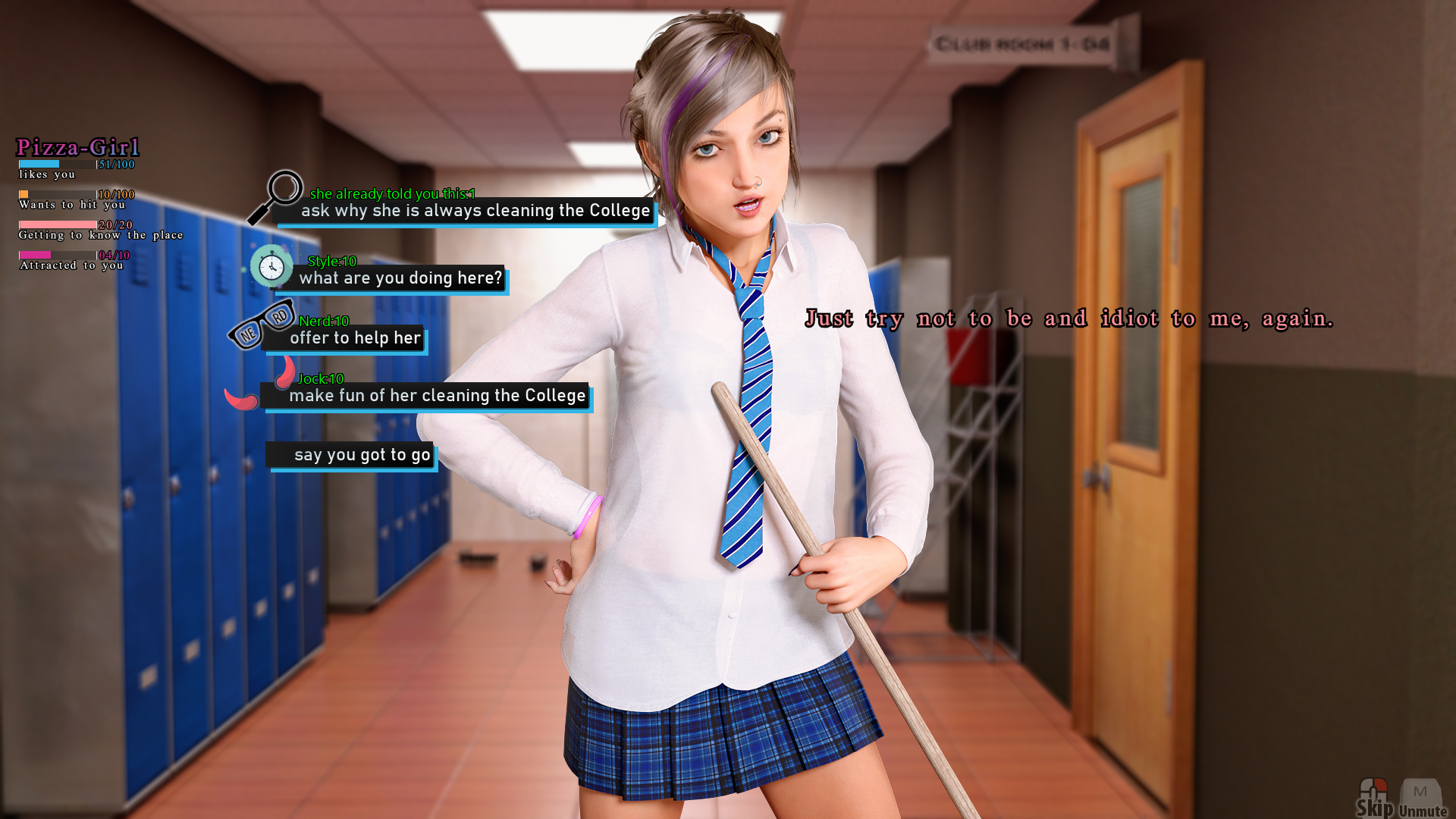 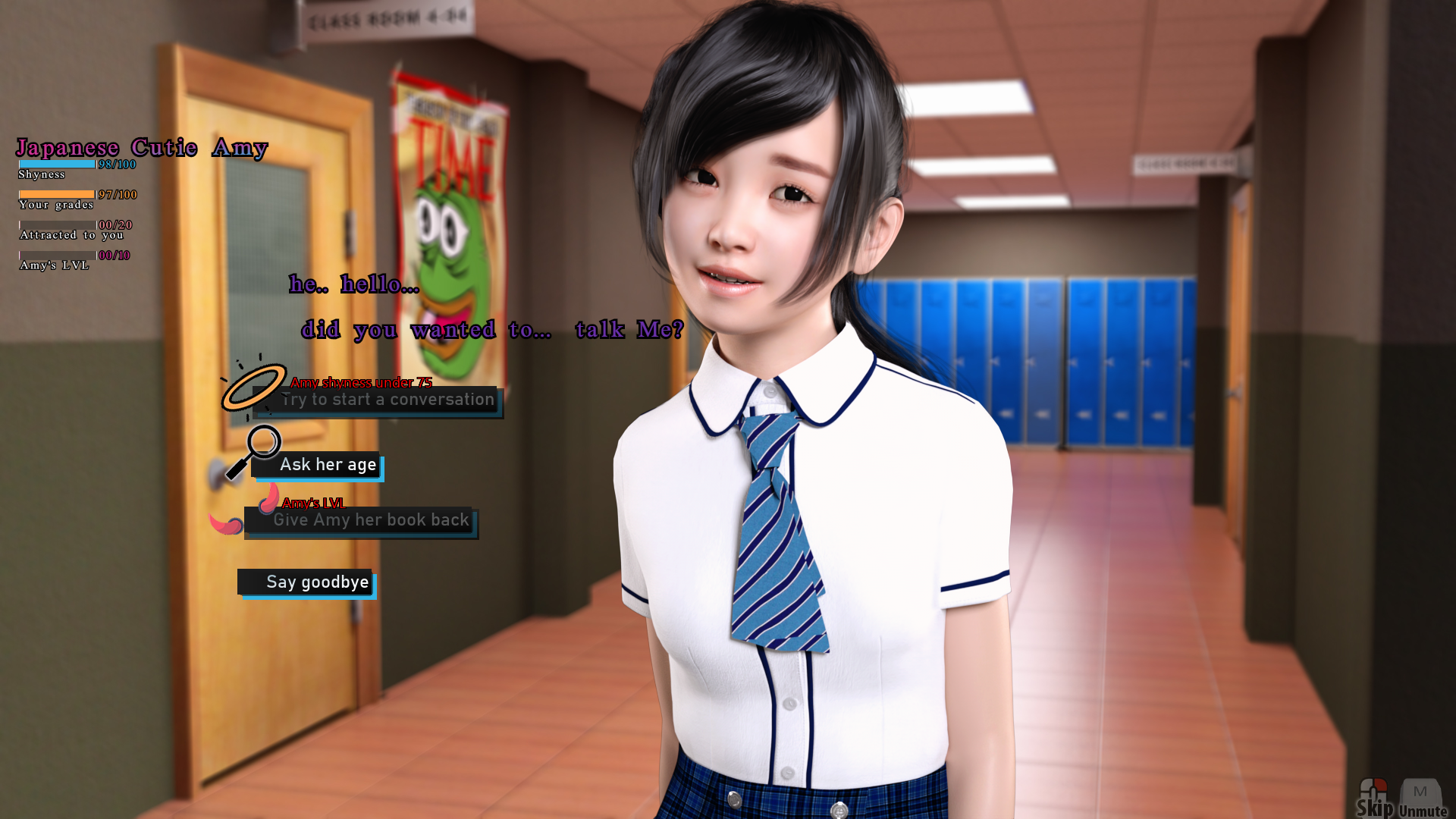 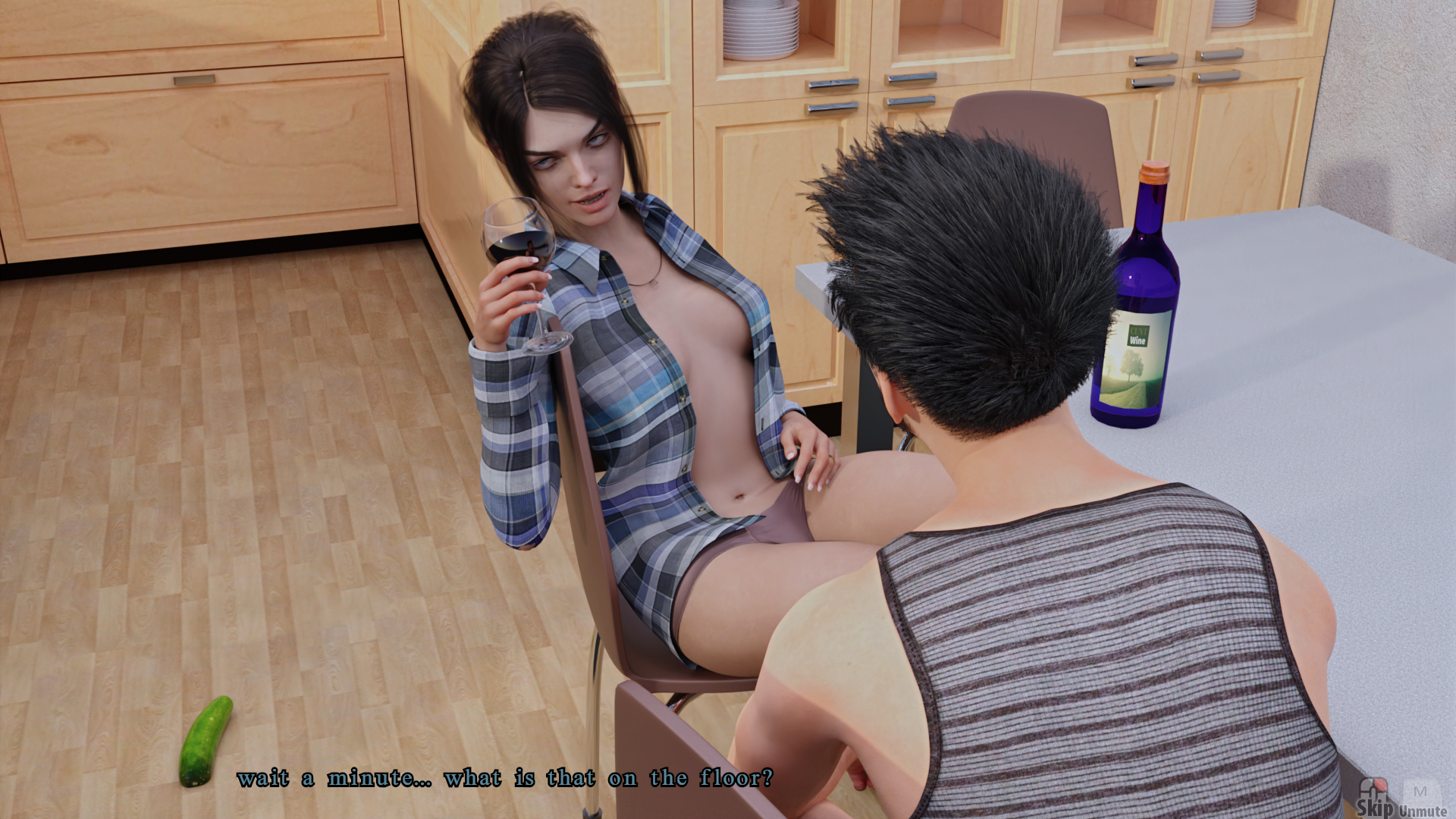 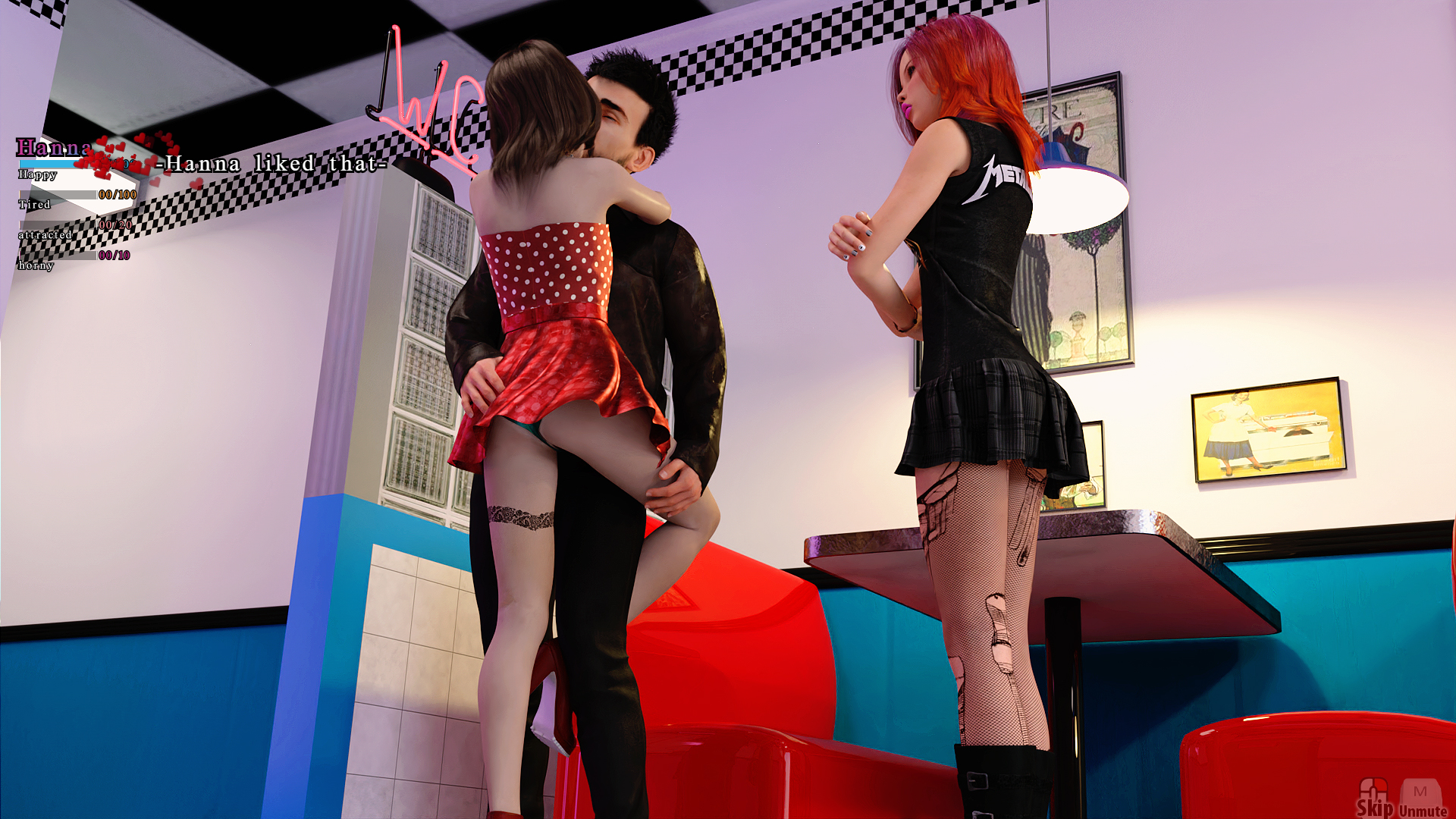 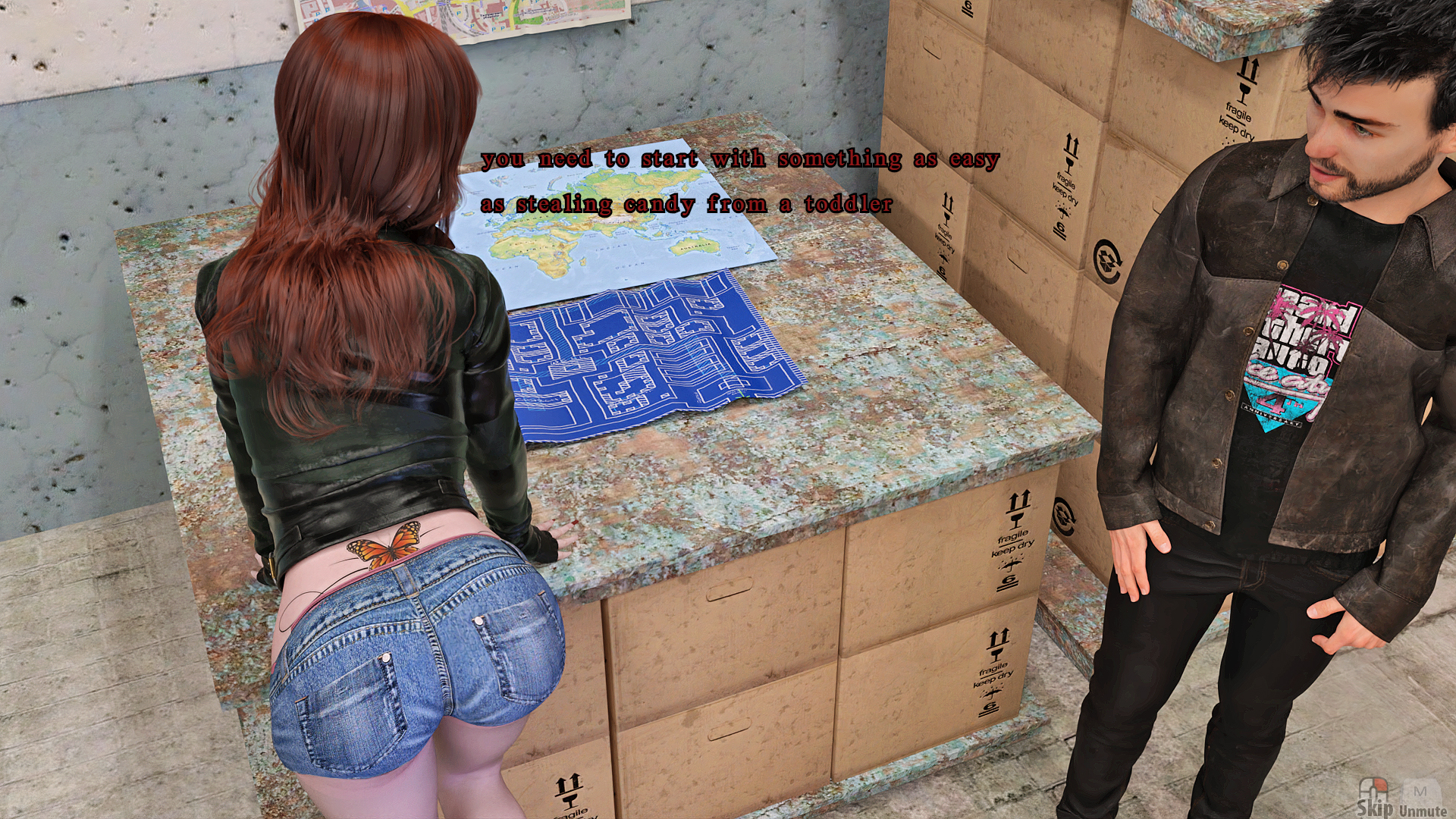 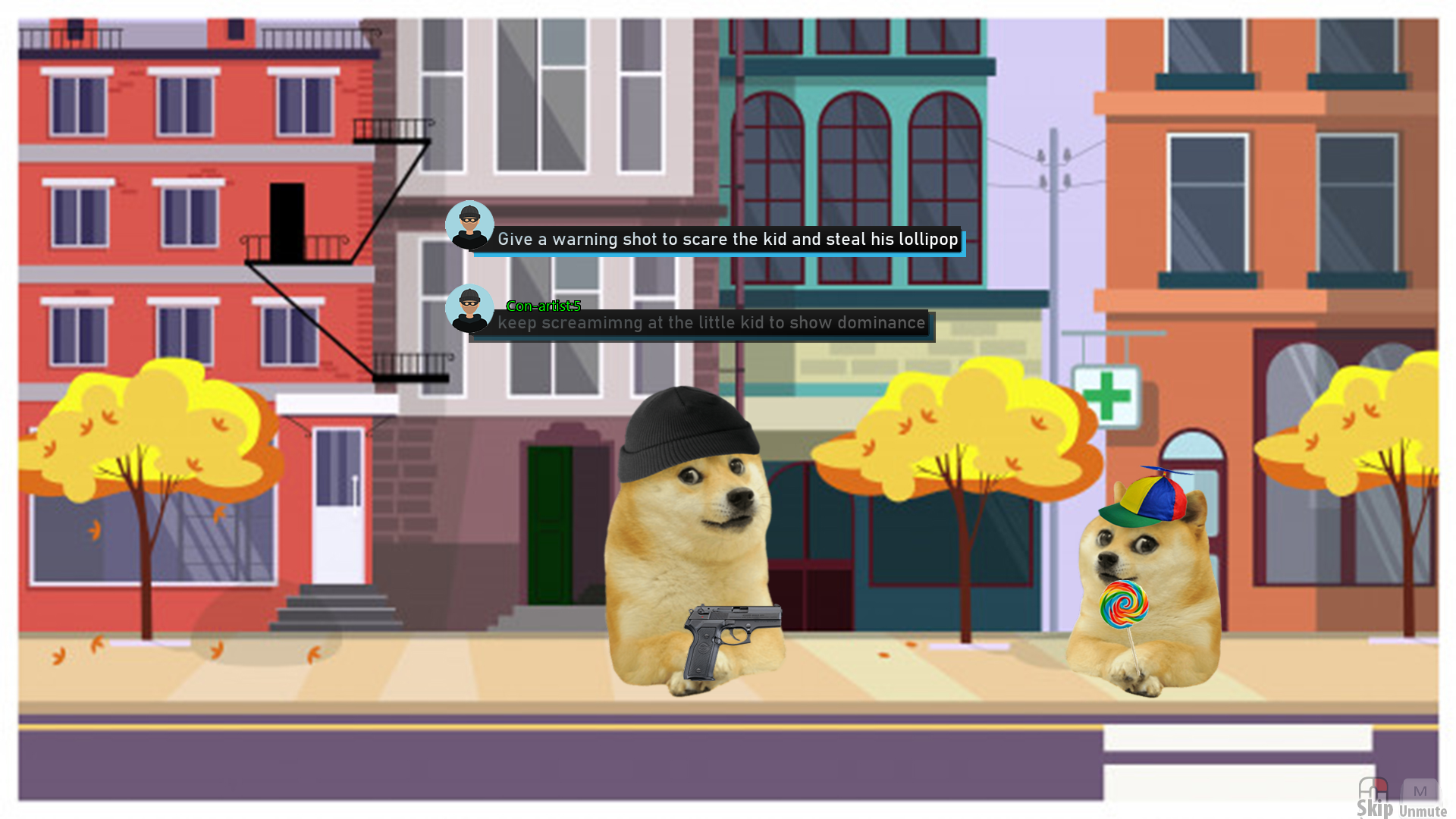 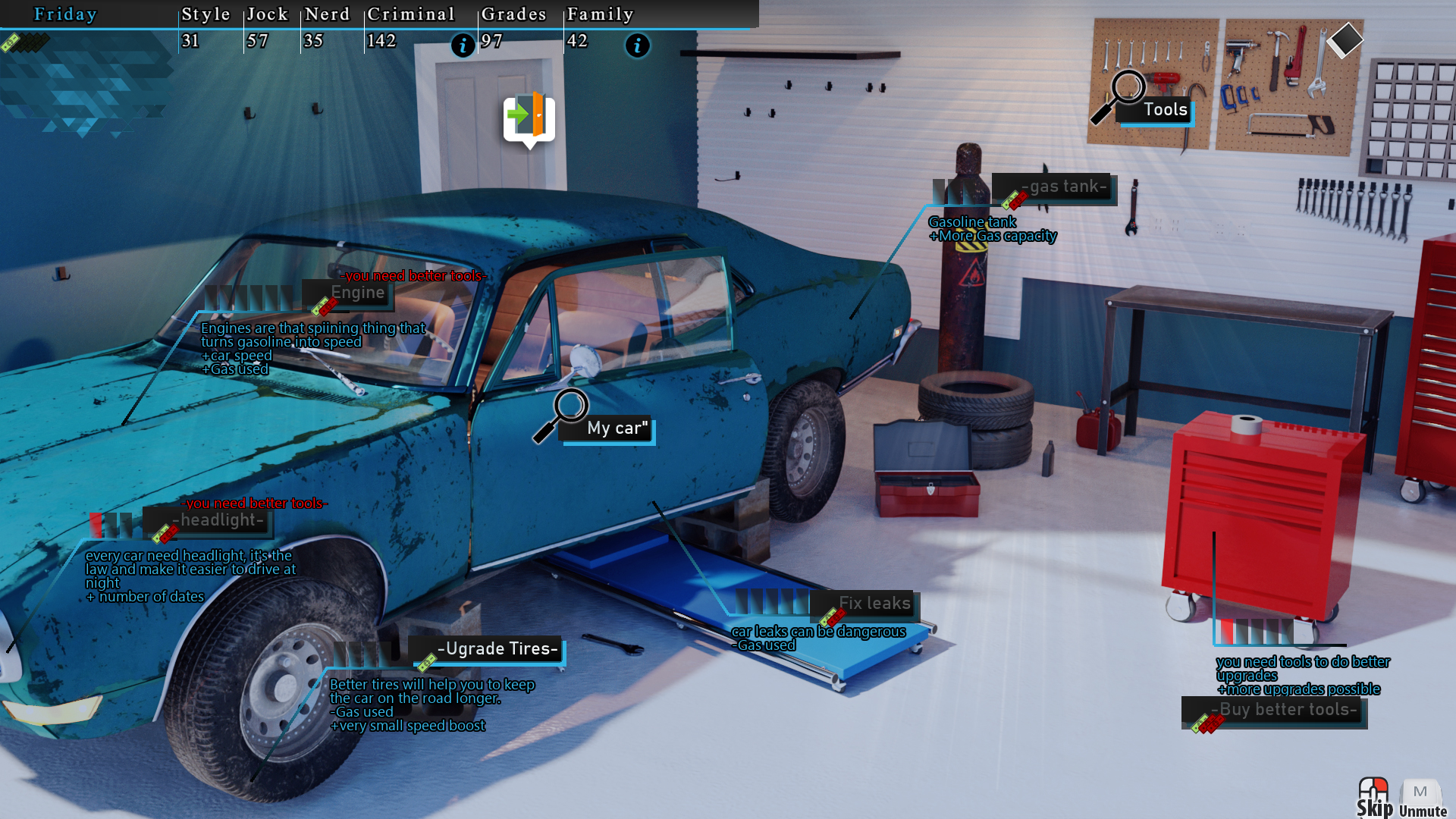 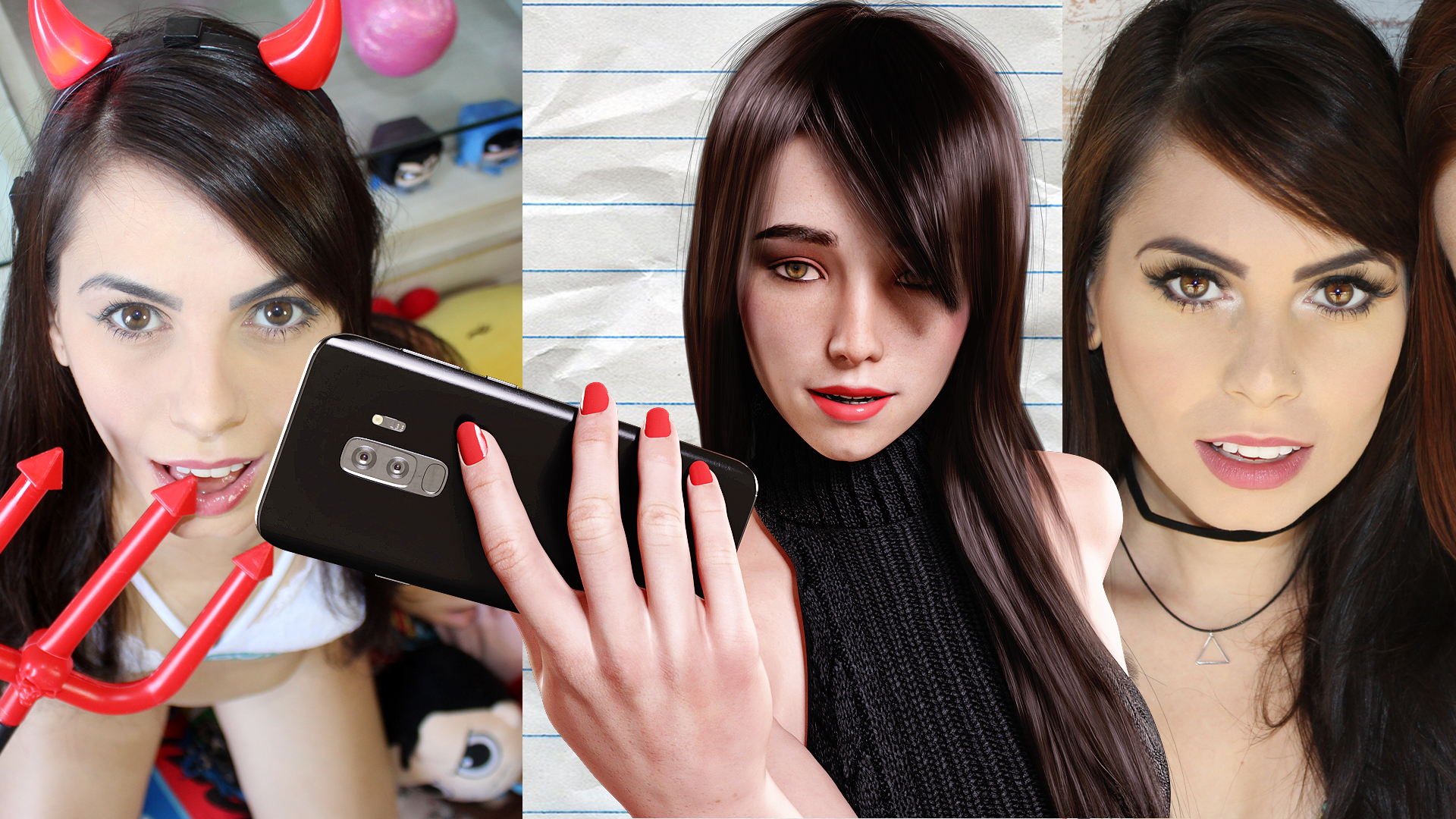 « Progress update Part2
Next update getting near »